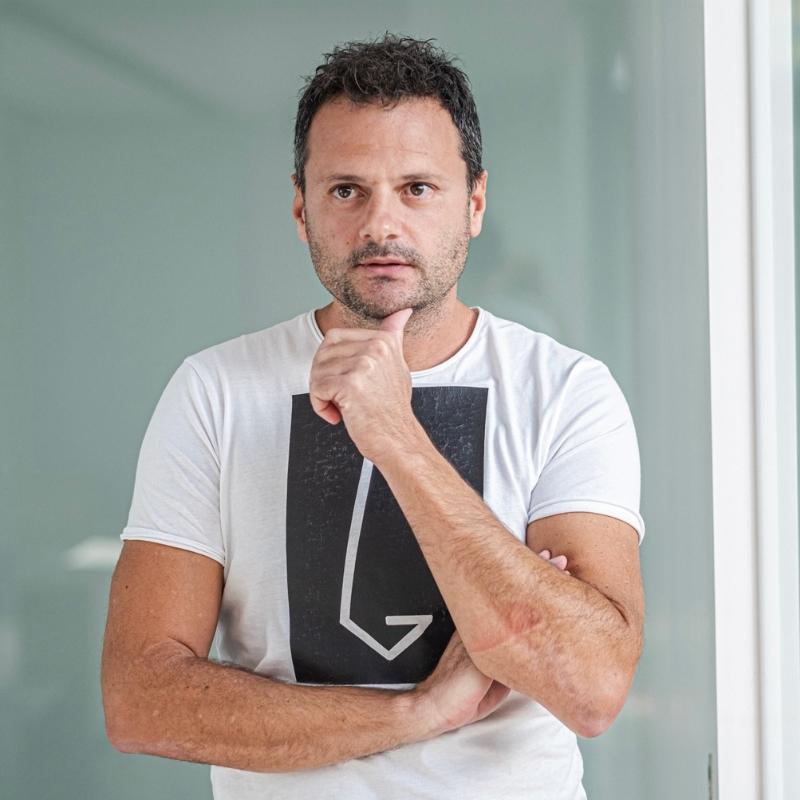 Although he is a Master of Science in Mechanical engineering, Igor has never worked a single day as an engineer.
Everything he did successfully in his business career he did as an amateur and as his hobby, without conventional education.
At his position as Chief Creative Director in Imago Ogilvy together with his team Igor won almost all important advertising awards around the world, from Clio, Eurobest, Epica, AdStars, LIA, GoldenDrum to Cannes Lion (first ever in Croatia)… During his advertising career he was a speaker and member of many national and international festival juries from New York to Rovinj.
His creativity hasn’t stopped in advertising so he opened unique restaurant in Zagreb which has become one of the most important touristic gourmand spots in a Croatia. Awarded by Gault&Millau, TasteAtlas, TripAdvisor, Restaurant Guru and many more, La Štruk shows that creativity is very important even in restaurant business.
Last year, together with his three friends and colleagues he founded the first regional agency for social responsible campaigns – HEARTH. Aim of HEARTH is to find the way how capitalism can help to solve problems that capitalism creates. More about HEARTH and sustainable business future Igor will talk here on LEAP.