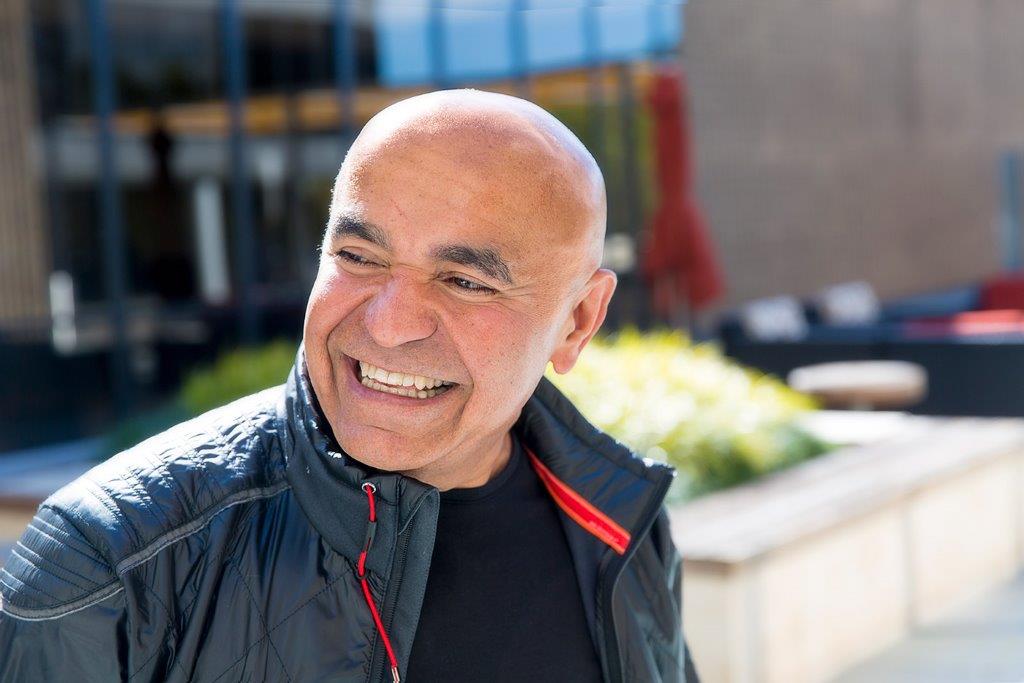 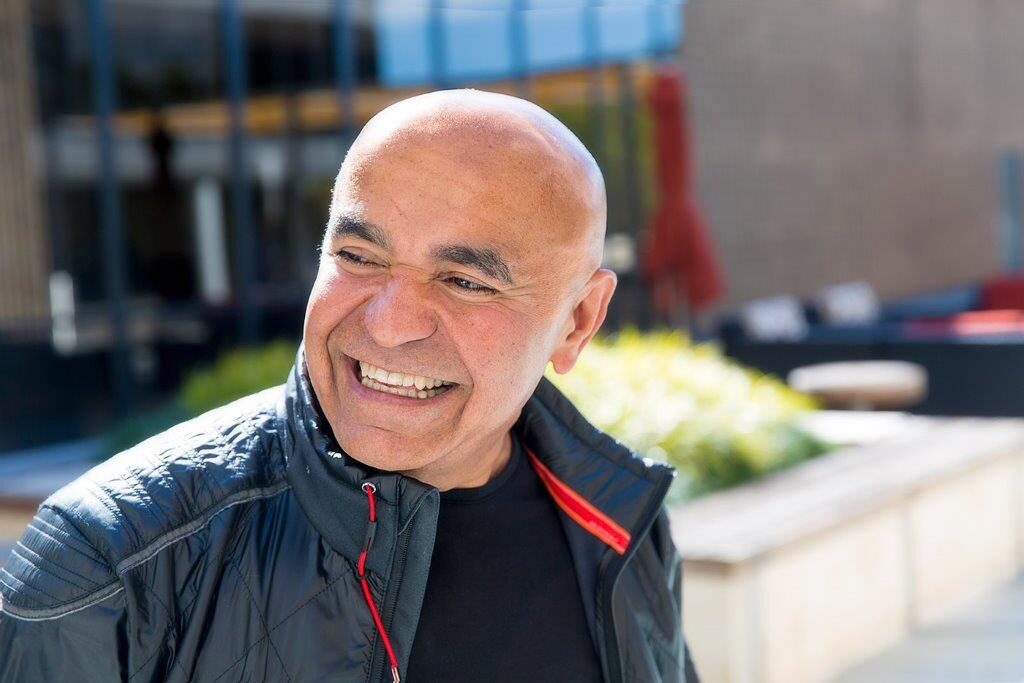 Kamran also serves as Global Innovation Advisor, 500 Startups; Founding Mentor, Unreasonable Group and Unchartered; Advisory Member, UNICEF Innovation Fund; Advisory Member, Seedstars World; Founding Board Advisor, Harbour.Space University; Chairman, Advisory Board, Global Venture Alliance. As an Innovation Catalyst, Kamran advises various governments on the needed transition from fossil based economies to sustainable innovation economies. As a global high-tech entrepreneur, he co-founded ten companies, three of them failed (e.g. Momenta), six of them produced a total market cap of over $8B (e.g. Cirrus Logic). As a VC, Kamran co-founded Global Catalyst Partners with investments in the U.S., Japan, China, India, Israel and Singapore. Underlying his vision for global philanthropy is the conviction that modern Information and Communication Technologies (ICT) can be instrumental in dissolving barriers between nations and bridging the social and political differences among people. This vision was reflected in Schools-Online, a nonprofit he co-founded in 1996 to connect the world, one school at a time (6400 schools in 36 countries were provided with computers and access to the Internet) and merged with Relief International in 2003; Global Catalyst Foundation, co-founded in 2000 to improve lives through the effective application of ICT, and UN-GAID, a United Nations global forum that promotes ICT in developing countries where he served as Co-Chairman (2009-2011).