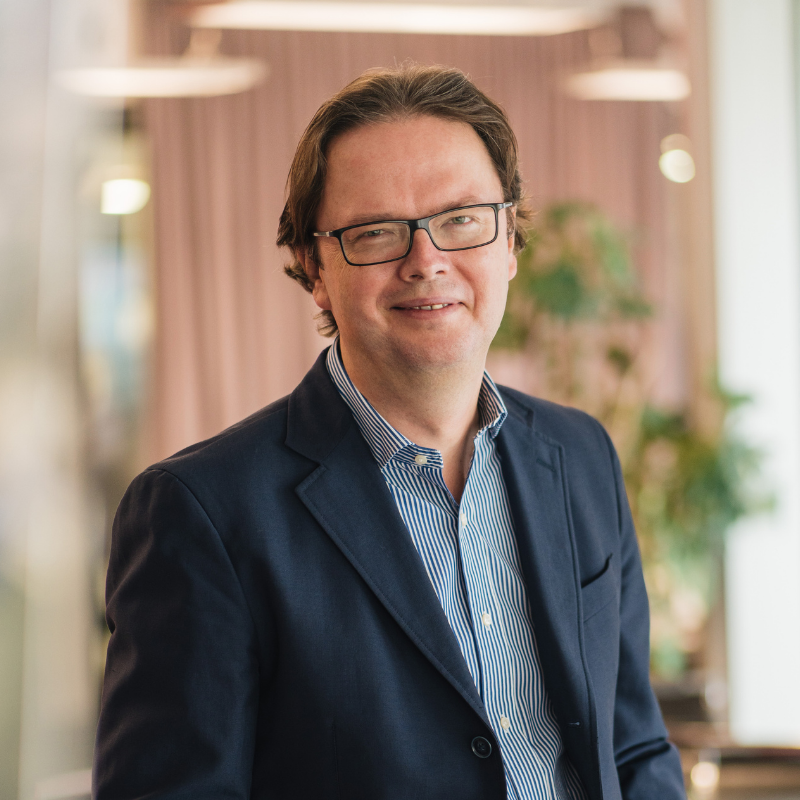 Mario is an unconventional banker with more than 20 years of banking experience. Although Banking is quite specific and set in its ways, Mario and his team have played a key role in disrupting the Banking industry in Croatia. Prior to joining Addiko in 2016, he held the firm and promising position of Deputy President of the Management Board at one of the systemically important banks in Croatia. He could have stayed on the paved path, but he didn’t. Instead, as CEO of Addiko Bank, Mario has led the organization through 6 years of transformations, proving that a bank doesn’t have to be big to dream big. Addiko’s team was inspired not to wait for future to happen, but to make it happen, creating financial solutions for the world of tomorrow. At the Leap Summit Mario will share his career learnings: what does it take to become a CEO of a bank? Is it worth it? What does it mean to lead the change in a conservative industry