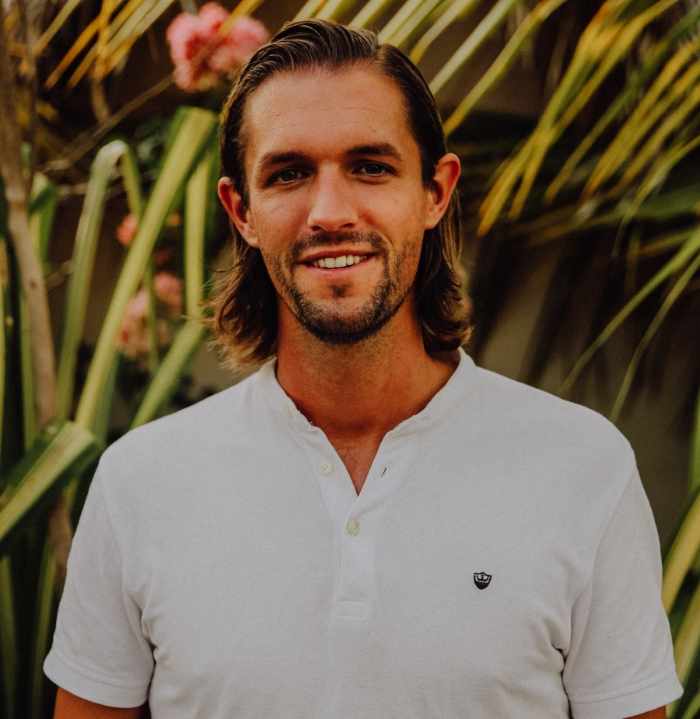 Mark van der Heijden (1986) originates from the south of Holland, a quaint country known for tulips, cheese, clogs, and coffee shops. After being submerged in the Amsterdam ad scene for seven years, Mark waved goodbye to his job as a copywriter, tossed his home into a backpack, and hit the world as ‘The Backpacker Intern’, helping out agencies, brands and charities in exchange for room and board. The journey has brought him to 27 countries on 7 continents where he worked at 32 companies such as TBWA\Chiat\Day LA, Red Bull HQ Austria, UNICEF New Zealand, Ogilvy Cape Town, Amnesty International Thailand and JWT Buenos Aires. Mark worked with Grammy Award winner Nile Rodgers, helped out ex-drug traffickers in the favelas of Rio and even landed a job on the coldest continent of the world; Antarctica.

Mark shared his story at TEDx, SXSW Festival, Cannes Lions International Festival of Creativity, was invited by The White House, featured by Mashable as Inspiring Travel Instagrammer to follow and is one of the Top 100 Most Influential Travel Bloggers in the World.

In February 2016 Mark co-founded Wanderbrief, a platform that makes the Digital Nomad life easy. Their mission is to give everyone on the planet the freedom to work remotely while traveling the world. Wanderbrief has grown into a community of thousands of professionals from 100 countries working with companies such as WeWork, Selina and Adobe. In June 2016 Wanderbrief was selected for the prestigious R/GA Lions Innovation Start-Up Academy and the company became runner-up for ‘Best Work Experience Provider’ at the World Travel Awards.

Besides working on his own startup, Mark travels the world working from his laptop, is an experienced Public Speaker at events all over the planet, mentor at TechCrunch Startup Weekend, Creative Consultant for companies such as Wieden + Kennedy and an Advisor for Startups that want to scale their business globally.

All of the above adds to his personal mission in life: ‘Igniting people’s creativity’.