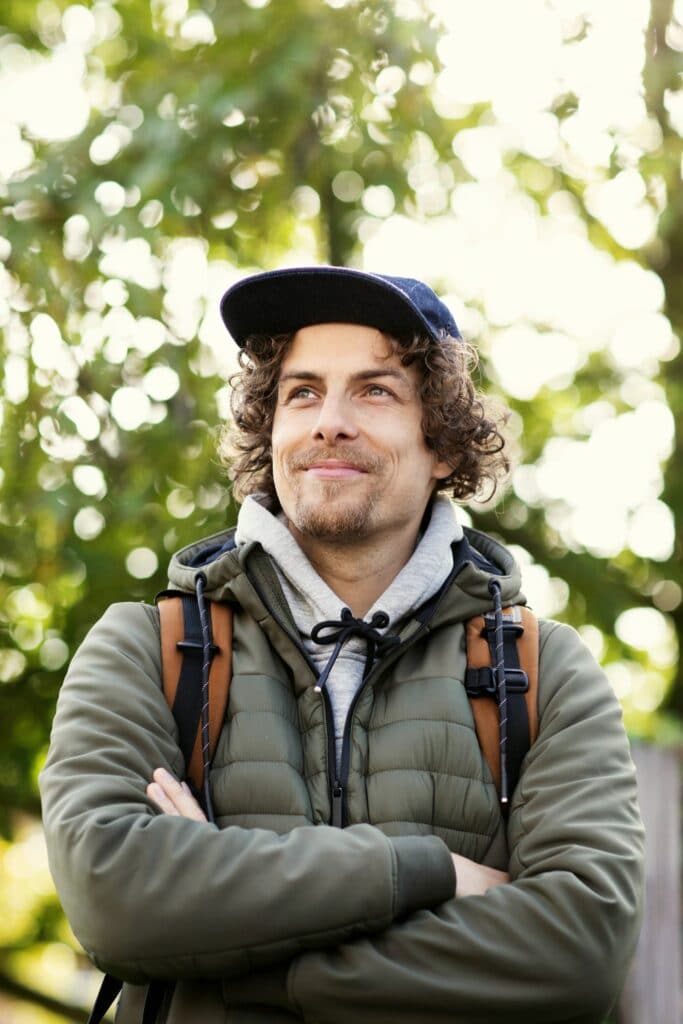 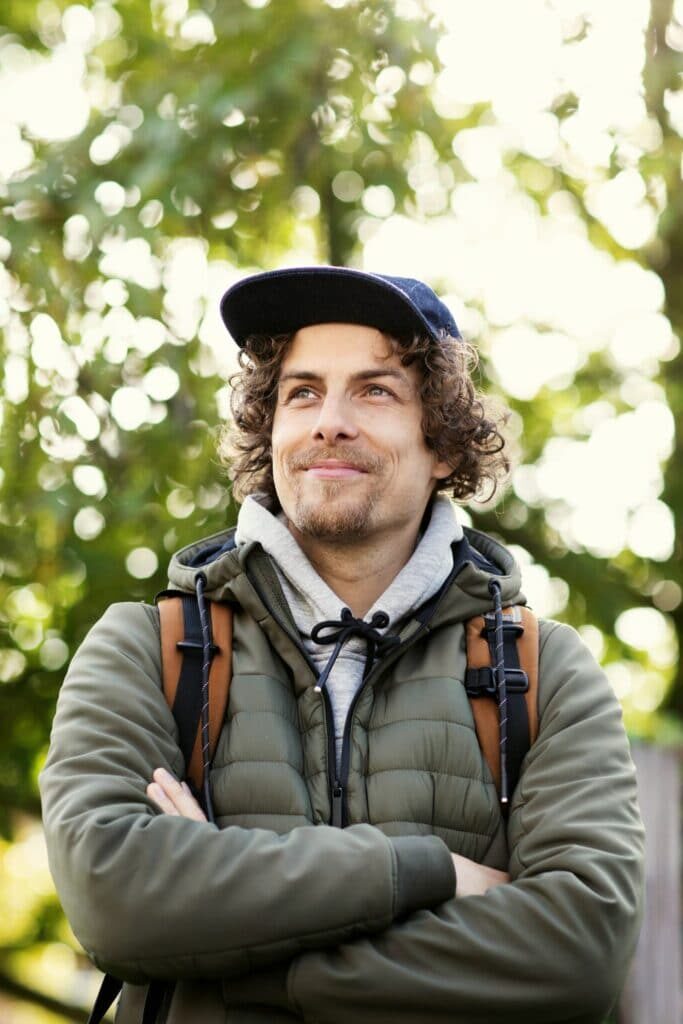 “What started as a spontaneous clean-up in Southeast Asia has grown in one year into a global movement including more than 11,000 travelers and locals.

Tijmen started his backpack trip in Southeast Asia in 2017. He was shocked by the beaches he found full of plastic. In July 2018 Tijmen decided to do something about this and started cleaning up beaches. One of his cleanups was filmed in Malaysia. That video went viral on Facebook with 250,000 views in one day. Within a week his page ‘The Trashpacker’ gained more than 10,000 followers. Thousands of locals and travelers joined the cleanups of Tijmen on his Trashpacking Tours. Newspapers and television channels from Malaysia, China and Vietnam interviewed the travel-loving Dutchman and even CNN showed an interest. Tijmen is the first tourist ever who has received a badge for remarkable achievements for the environment by the Vietnamese government.

His initiative became a hype in Asia and the idea grew into a worldwide movement among travelers and the local population. The Trashpackers are united at the trashpackers.org website: an online community where people can host cleanups, with the challenge to collect 100.000 bin bags per year. Till corona kicked in, the Trashpackers community collected 47.000 bin bags (400.000 kilo’s of litter) and educated more than 33.000 kids about plastic pollution. Trashpackers is currently developing an app to mobilize travelers to clean up more beaches. Besides that, Tijmen gives many inspirational talks at schools and organizations to reduce their waste.