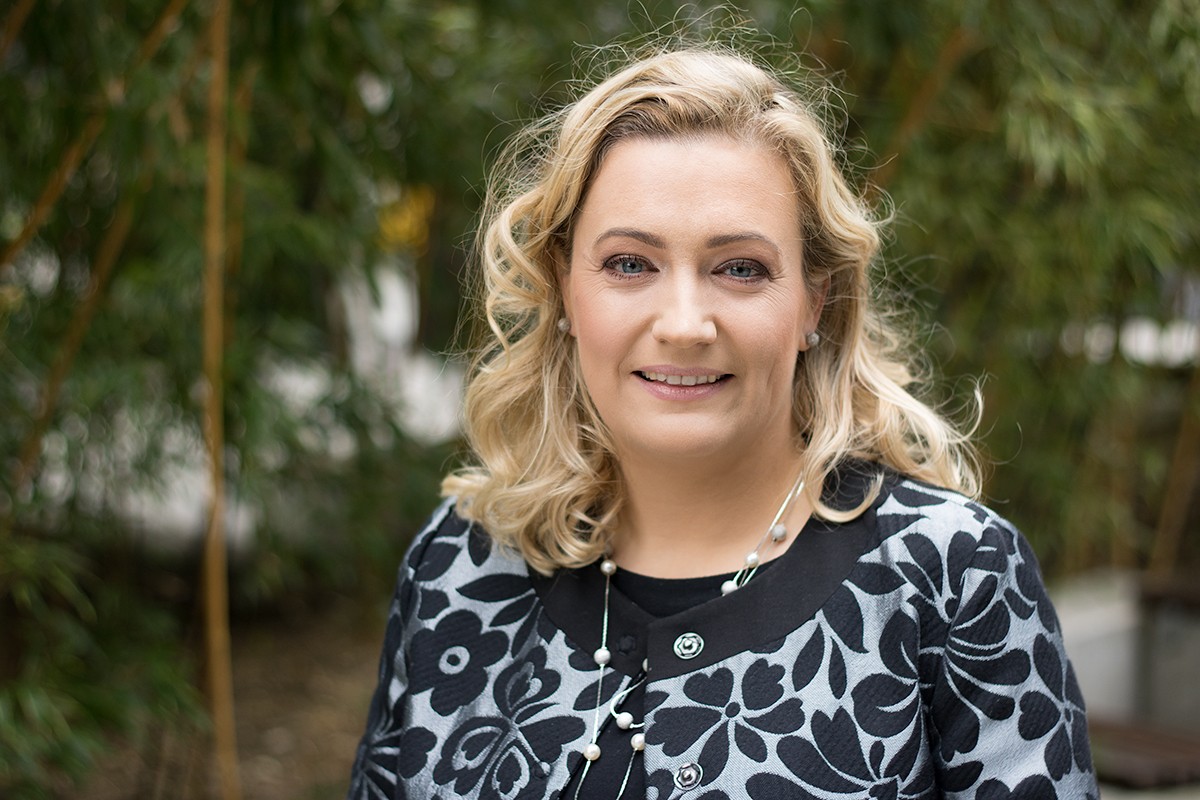 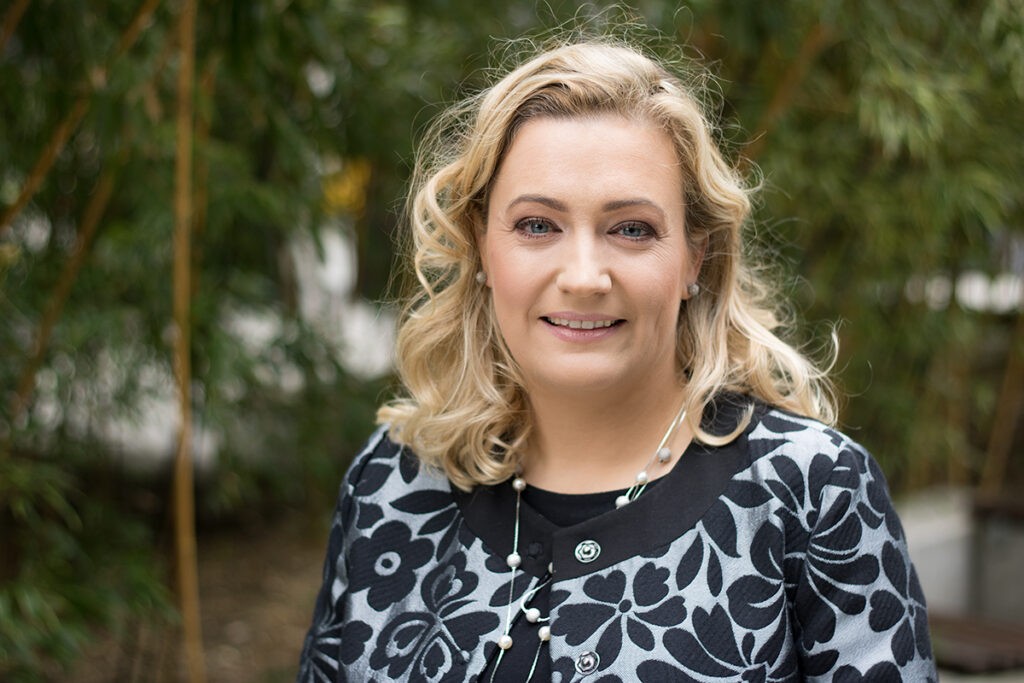 Barbara Salopek is born and raised in Zagreb. After finishing her education at School of Economics in Zagreb and working for VIPnet, Portus and T-Mobile in Zagreb, she decided to pursue an international career. She finished two master degrees in Norway and for the last decade, she has been working with innovations, commercialization and start-up environment.

During this time, she has screened more than 200 innovative ideas from research institutions in Bergen. She wrote a dozen of applications for funding and helped in getting more than 20 million NOK in funding. She had the pleasure to write several business plans, where many of them resulted in a direct investment of several million NOK. The five biggest projects she has enjoyed leading or was in the leading team had the total value of circa 30 million NOK.