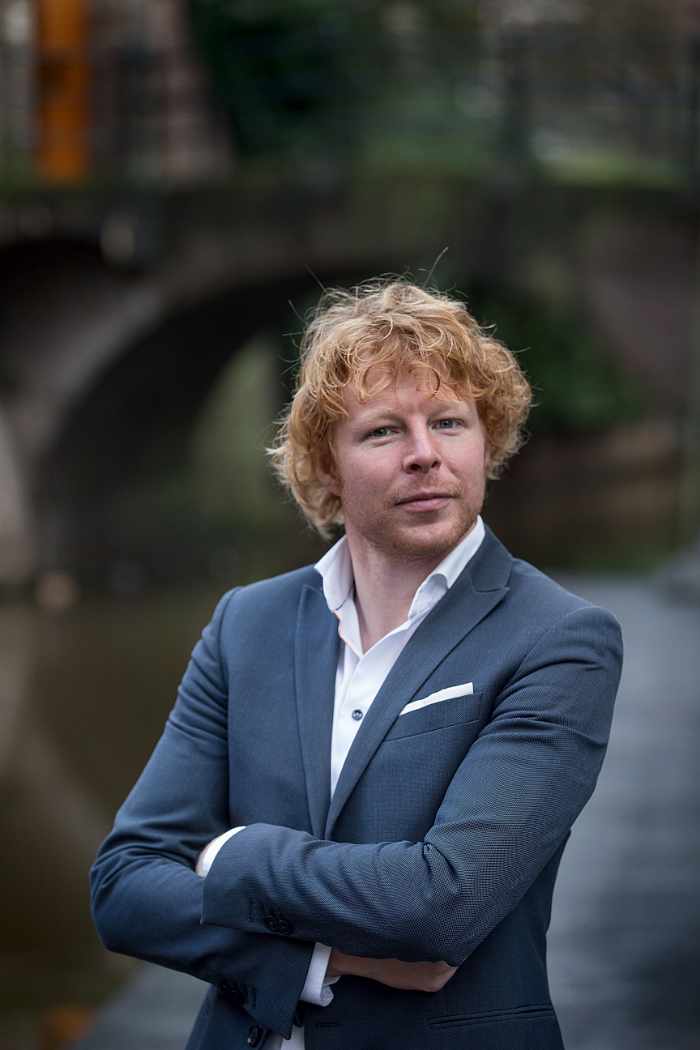 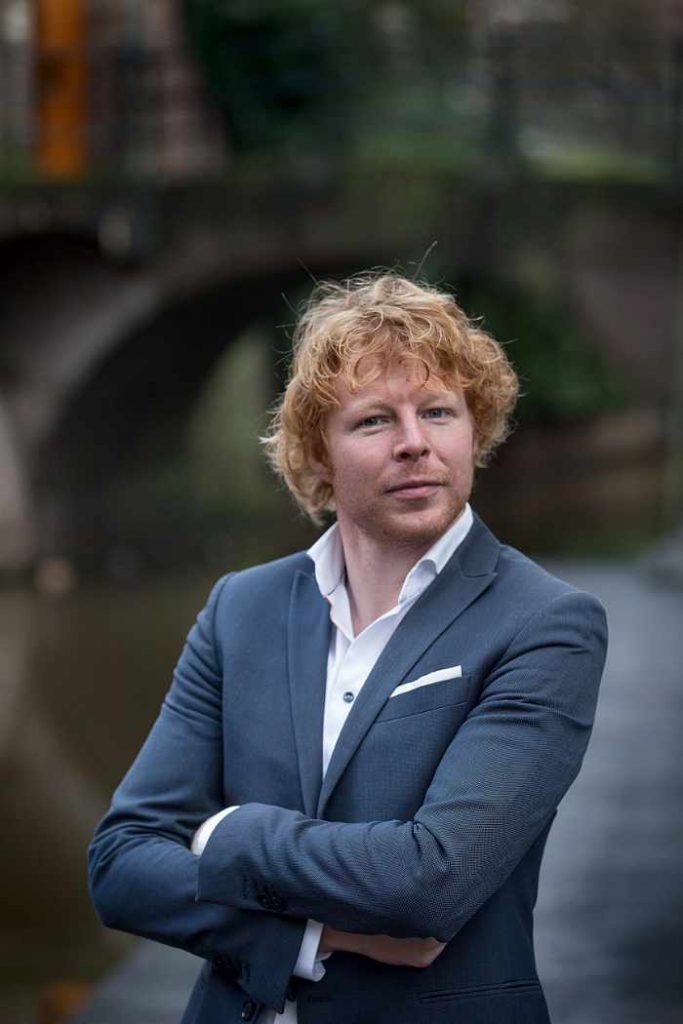 Ben Woldring (34) is one of the most successful entrepreneurs from the Netherlands. In 1998, he was known as the 13-year-old founder of the first price comparison platform Bellen.com and is now CEO & Founder of the Bencom Group.
Ben became EY Entrepreneur of the Year in 2003 and in 2006 he was named European Entrepreneur of the Year under 25 years by US magazine Business Week.
Last year at LEAP Summit Ben has launched the European version of the Bencompare app.