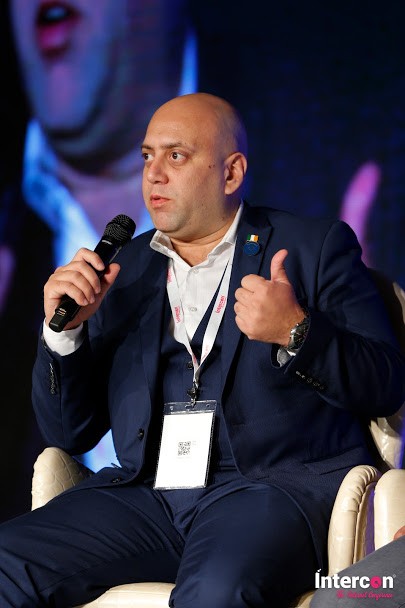 Bilal Awan, known to many of us #LEAPers through the years, have been busy in expanding the technology businesses he has and most prominently working on PsycReality where he is helping people live better personal, social and family lives through treatments of anxiety, fears and phobias through emerging and immersive technologies.

Since Bilal’s last attendance at LEAP summit in 2019, he has appeared on many international stages talking about mental health and use of technology. During these years, Bilal and PsycReality have won many awards on international stages i.e. Top 50 Tech Visionary; All-Ireland All-Star Master Practitioner in use of technology for mental health, International Business Award; Outstanding contribution, excellence and leadership (Mental Health and I.T. security), Impact Startup by Collision conference (Websummit) are few to name on world stages at Dubai, India, Austria, Ireland and UK.

Bilal shares his passion of entrepreneurship and getting into habit of standing up again after a failure. Bilal has given a lecture during our LEAP 3 and spoke to hall full of spectators on the “Battle of Titan” stage and spoke about how a failure could be first step towards your success, by just changing the mindset from being “I have failed” to “I have learnt something new”.

Bilal is an inventor with holding a patented invention in his hand.