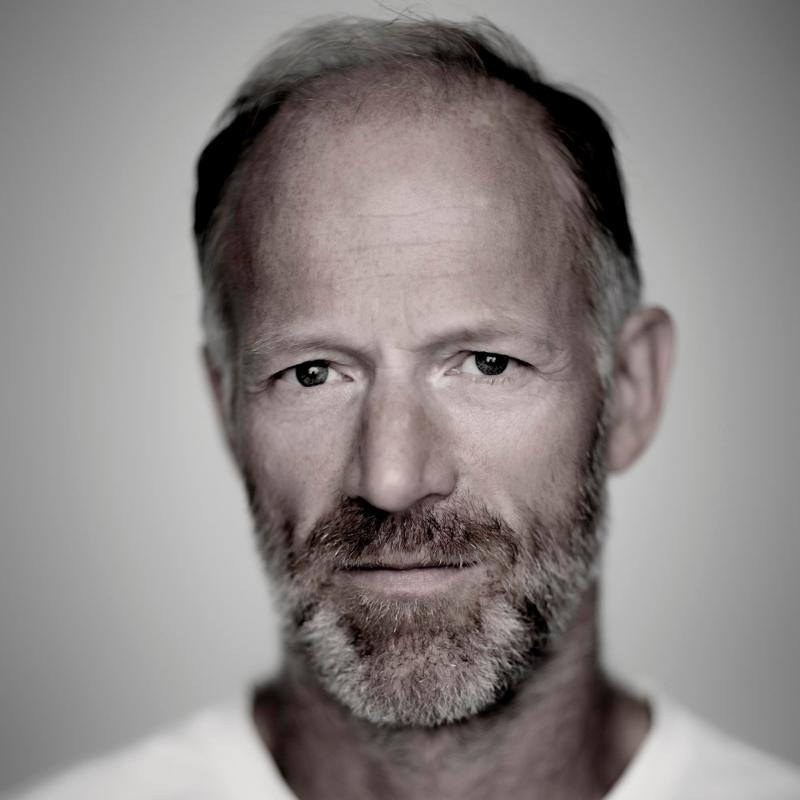 Born 1962 in Oslo, Norway.  Børge Ousland worked several years as a deep-sea diver before he started with polar expeditions. In 2015 Børge also created the award winning travel destination Manshausen in northern Norway. Børge lives in Oslo with wife Hege and their daughter Ingeborg.

1986. Skied across Greenland with Agnar berg and Jan Morten Ertsaas. From Johan Pettersen Fjord on the east coast to Umanak on the west coast, March – May.

1995. Solo to the South Pole. From the ocean side of Berkner Island, Nov – Desember. First to ski solo and unsupported to both poles.

2001. Solo crossing of the Arctic Ocean. From cape Arktichesky in Russian, via the North Pole, to Ward Hunt Island in Canada. March – May (supported). First to have crossed both poles solo.

2002. Reconnaissance trip to Patagonia in Chile, Puerto Natales to Tortel, with Thomas Ulrich.

2006. Winter expedition to the North Pole, with Mike Horn. From Cape Arctichesky in Russia, January – March. First unsupported North Pole trip during the months of winter

2007. Expedition in Fridtjon Nansens footsteps, with Thomas Ulrich. From the North Pole, to Frans Josef land, across the Barents Sea and to Oslo, May – September.

2016. Crossing the St Elias ice field in Alaska with Vincent Colliard. (IceLegacy project). Largest ice field in US. From Novatak Glacier to Miles Glacier, April – May.

2017. Crossed the Chugach Icefield in Alaska with Vincent Colliard. (IceLegacy project). Second largest in the US. From Columbia Glacier to Markus Baker Glacier.

2019. Crossed the North Pole with Mike Horn, from Nome in Alaska to Tromsø, August – December.