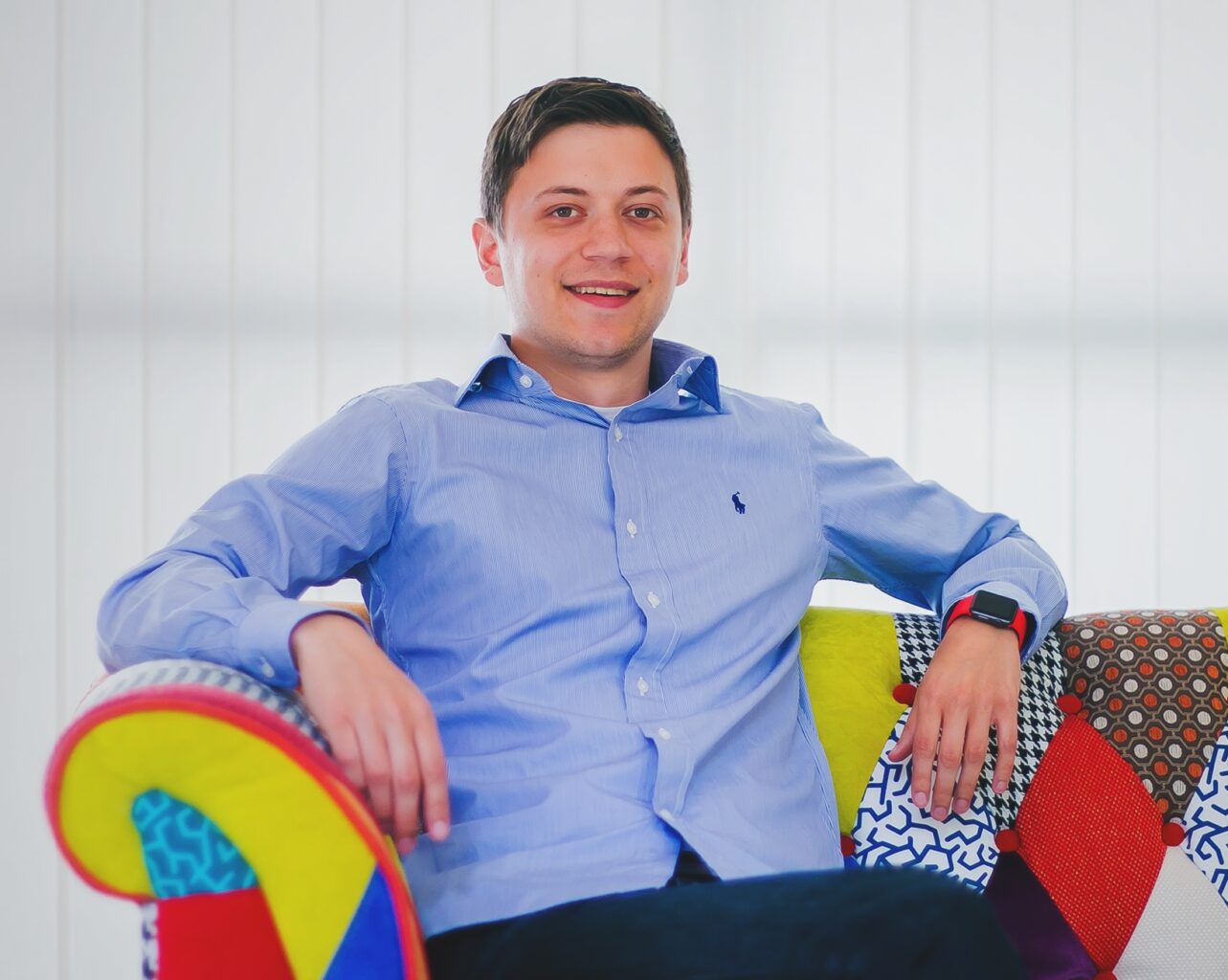 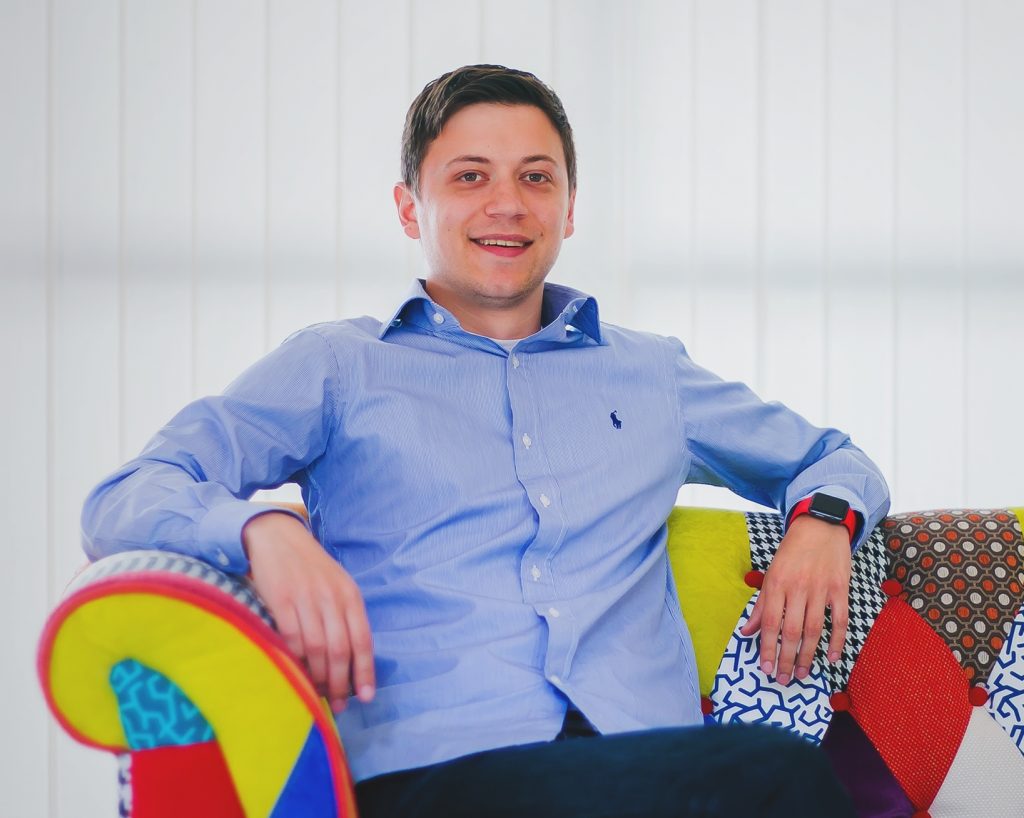 Daniel Ackermann is co-founder of Degordian agency, which focuses on providing digital full-service marketing to its clients and is one of the largest agencies in this part of Europe with more than 140 employees.

Daniel Ackermann and Tomislav Grubišić founded Degordian in 2009, during their studies at the Faculty of Electrical Engineering and Computing, with the aim of doing social media marketing. In that period, in Croatia and the region, brands have only begun to use social networks, and because of their growing demand, their agency has started to grow rapidly. Soon, they started to focus more heavily on other digital areas.

In 2011, they became Facebook Preffered Developers, and also the Google Analytics certified partner, and were one of the few global companies that had these partnerships at the same time. They also opened offices in Mostar and Belgrade to strengthen the regional presence.

Over the last few years, they have continued to grow rapidly, focusing increasingly on design, development and a comprehensive digital marketing service. In 2015, they were awarded with the Deloitte Fast 50 award, which marks the fastest growing companies in the region of Central and Eastern Europe. In 2016, they separated their software product, Mediatoolkit, into an independent company.

Up until now, Degordian has won the Best Employer Award 4 times, which Daniel points out as their greatest achievement, because Degordian’s culture is the primary reason for gathering the best employees on the market and subsequently providing the best service to their clients.