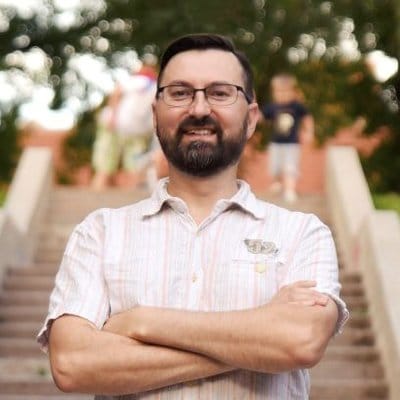 Danijel has been writing for Večernji list since 1997, where he started in the sports section. In 2004 he becomes Deputy Editor-in-Chief, covering relevant media events such as World Cup in Germany in 2006. His contribution enabled multiplatform content performance for Večernji list which was awarded by XMA Media Awards for 2006. Since 2007 he is Executive editor for vecernji.hr. Additionally, he participates in the creation of magazines and special content issues covering technology, social networks and popular science.