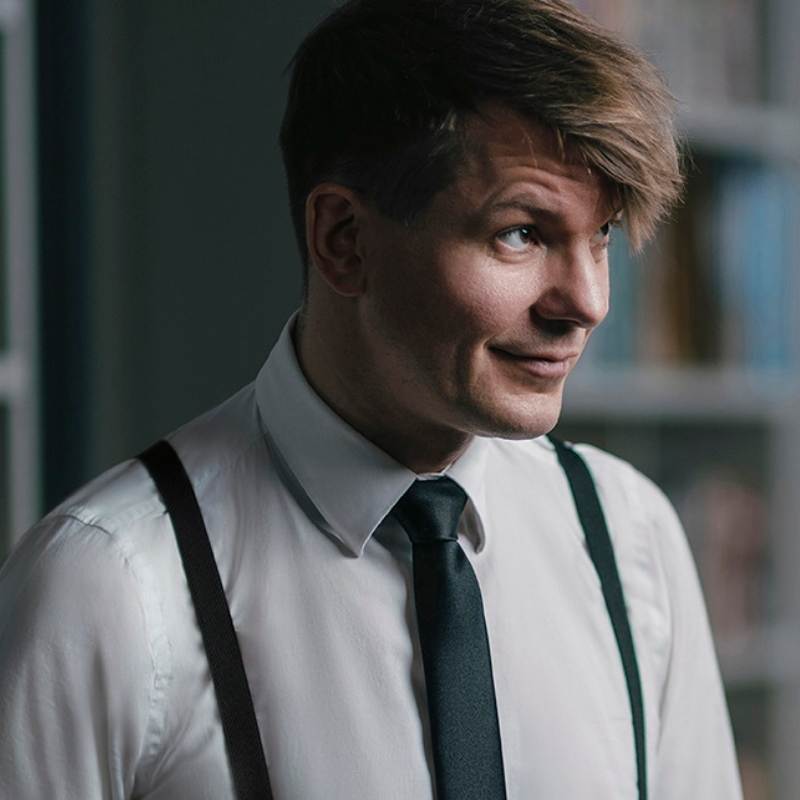 Creative Director and Co-founder of Bruketa&Žinić&Grey

Davor Bruketa is the Creative Director of Bruketa&Žinić&Grey advertising agency which he co-founded with Nikola Žinić in 1995 under the name Bruketa&Žinić OM. After becoming part of WPP in 2017, the agency was renamed to Bruketa&Žinić&Grey and now serves as a Design Hub for the international Grey network. Since 1995 the agency won over 650 awards for advertising and design. Advertising Age magazine awarded B&Ž the International Small Agency of the Year award and Campaign magazine listed B&Ž among the world’s leading independent agencies. On the global Effie Effectiveness Index B&Ž was ranked second among independent agencies. Bruketa is a permanent member of the New York Cresta Awards Grand Jury. He was also a jury member of many other prestigious competitions such as Red Dot, D&AD London, Art Directors Club New York, New York Festivals, Graphis, Young Guns, OneScreen New York, Hiiibrand, Luxembourg Design Awards, Latvian Art Directors Club National Creative Excellence Festival Adwards and many more. He was also the first jury president of the London International Awards coming from eastern Europe.

We use cookies to ensure that we give you the best experience on our website. If you continue to use this site we will assume that you are happy with it.I acceptPrivacy Policy