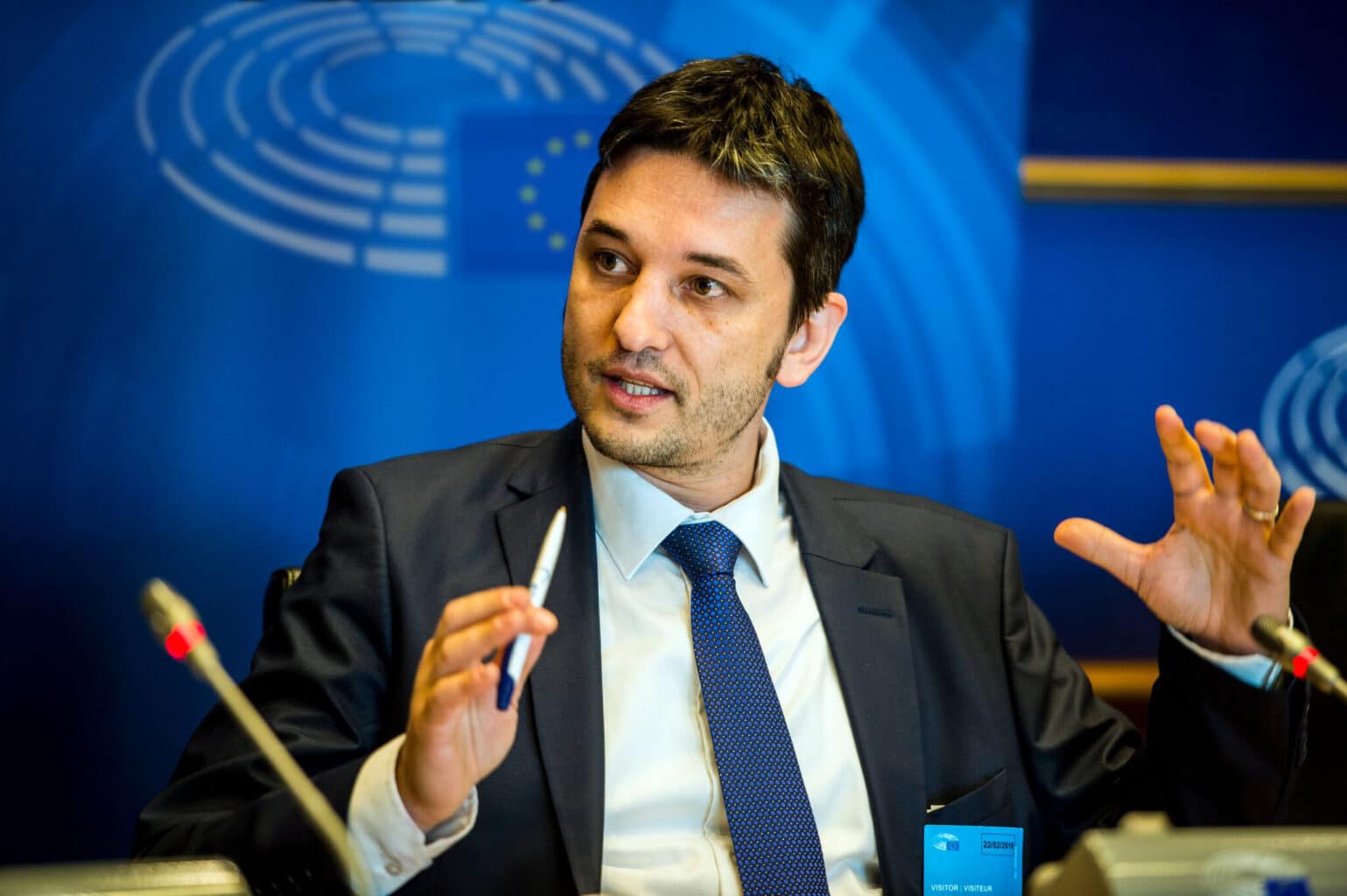 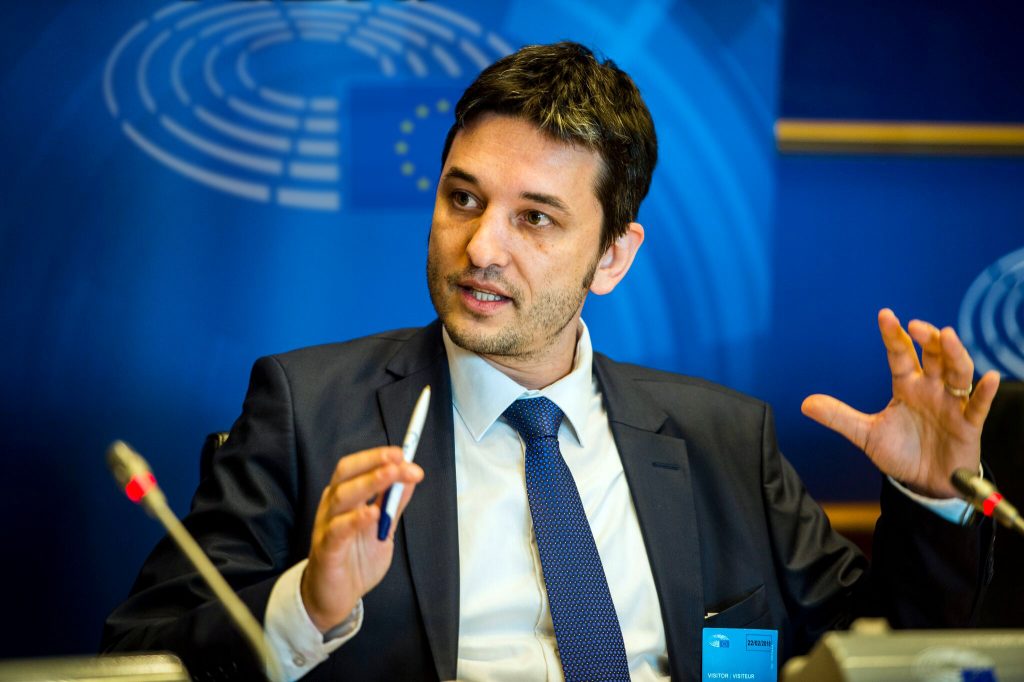 Davorin Stetner is an entrepreneur, investor, and an adventurer. He is President & CEO at his KREATOR GROUP which consists of companies, brands, projects and investments. Among the others he is President of the Croatian Business Angels Network – CRANE and member of the Economic Council of the President of the Republic of Croatia Kolinda Grabar – Kitarović.
Born on 10th of November 1981. in Zagreb, Croatia. Stetner launched first company when he was 20. He is an owner of various businesses in media & entertainment industry (Kreator TV, Kreator Film New York, Zimo digital), hospitality industry and others. Stetner is an active angel investor with wide portfolio of investments in startup companies around the world, mainly in Croatia and USA.
He made a world breakthrough with the acquisition of Formula 1™ media rights for Croatia in 2011. when he alone negotiated and signed a contract with Bernie Ecclestone beating huge multinational companies. At 29 years old then, he thus became world’s youngest private F1™ rights holder. As he later said – Formula 1™ and the contacts and friendships he made there were his true breakthrough and lifetime value.
Stetner has huge premium sports and television production experience. He worked, and he is working with the biggest names in the industry like Formula 1™, Volvo Ocean Race™, MotoGP™, Eurosport and others. He leads multiple media projects for more than 15 years. He built a numerous media projects and TV stations from the scratch.
Motorsports is his big love. He founded Kreator Racing Team in 2012 to help young drivers to compete at the World stage. Kreator Racing made great results in Formula Renault, Karting and Motocross. Team holds more than 11 national and international Championships titles and is one of the most successful motorsports teams in Croatia.
He is President at Croatian Business Angels Network (CRANE) and from the 2016 he is President of the Central-Eastern Europe Committee formed by EBAN – European Business Angels Network. In 2015. Stetner was appointed by Croatian President Kolinda Grabar – Kitarović to her Council for Economic Affairs. He is active in the National Car & Carting Federation (member of FIA) first as a Board member and from 2017. as a Deputy President.
Other big love are the travels and the expeditions. Stetner is an adventurer who has traveled through many countries of the world like Ivory Coast, Liberia, DR Congo, Panama, Bhutan. So far he has visited more than 70 countries. He has a Pilot License (PPL) and he is a skipper.