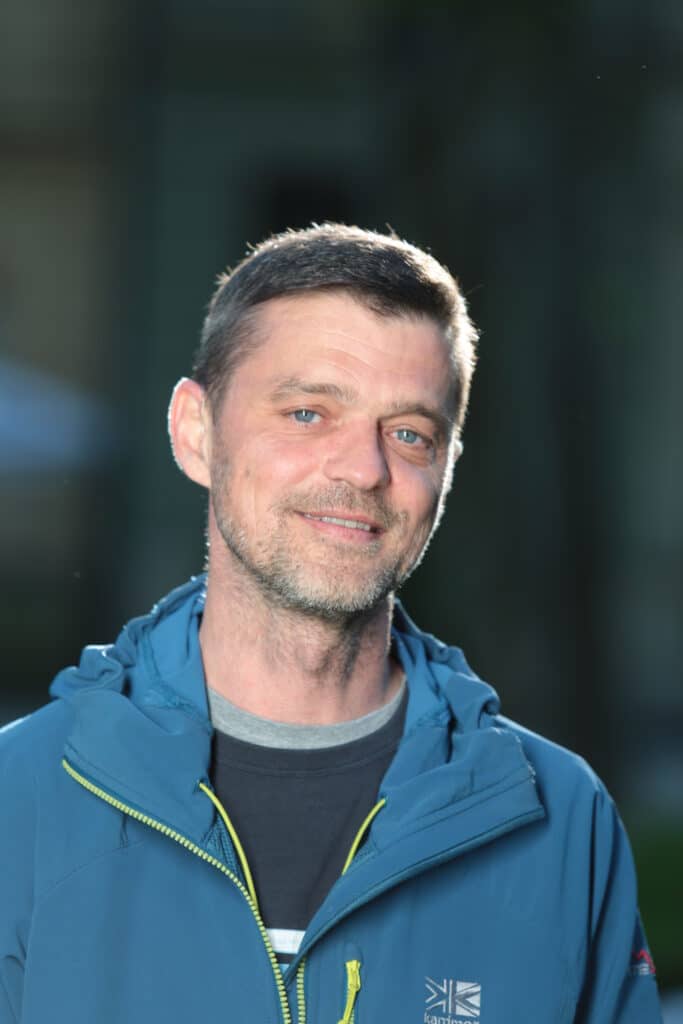 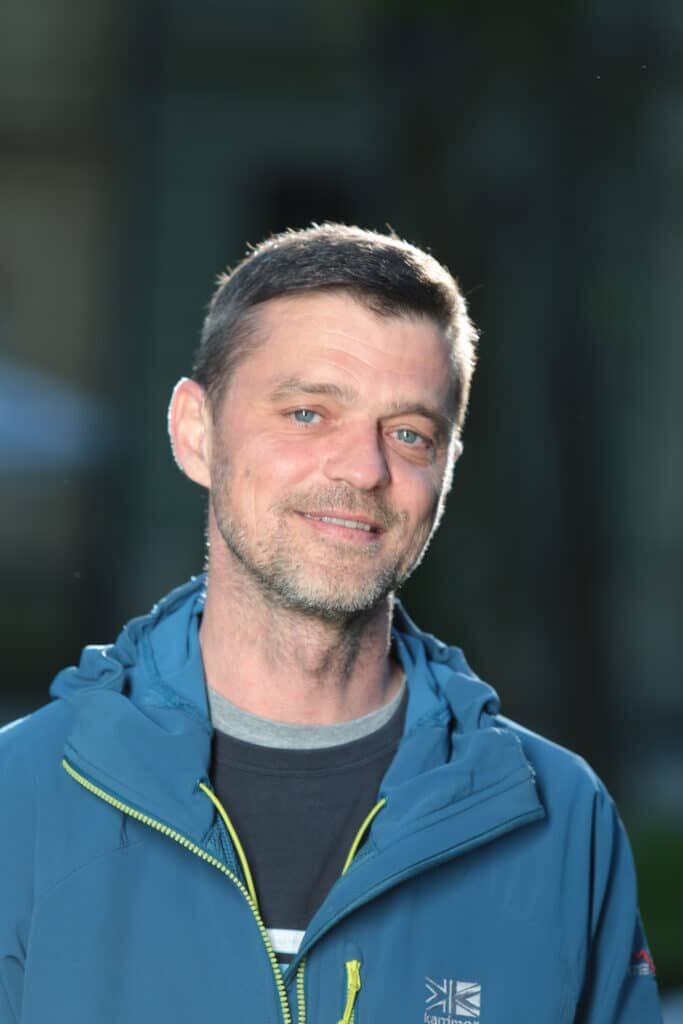 After 20 years of management experience in some of the leading Croatian companies, I decided to start my own business with a mission to change the world. The story goes as follows…

In Dubrovnik, four years ago, I was watching tourists filling water from the magnificent Onofrio Fountain into commercial plastic bottles. This is something indeed very unhealthy for people and very damageable for environment, so an idea suddenly came to my mind, the idea of producing a glass bottle that would be a souvenir at the same time. Soon the first team was formed. Later on and in a similar way, the entire team got the idea of a mobile application.

A large choice of bottles for water being already on the market, we wanted to give our bottle a little something extra and that’s how we came to the idea of an application.

On that same basis we named our project Freewa (Free + Water).

The first part of our project has now been completed. We launched the free Freewa mobile and web application and we produced and sold the first batch of Freewa 100% recyclable and ecological glass bottles.

We are very proud that the whole production process and the mobile application are Croatian made.

Check out my professional background here.