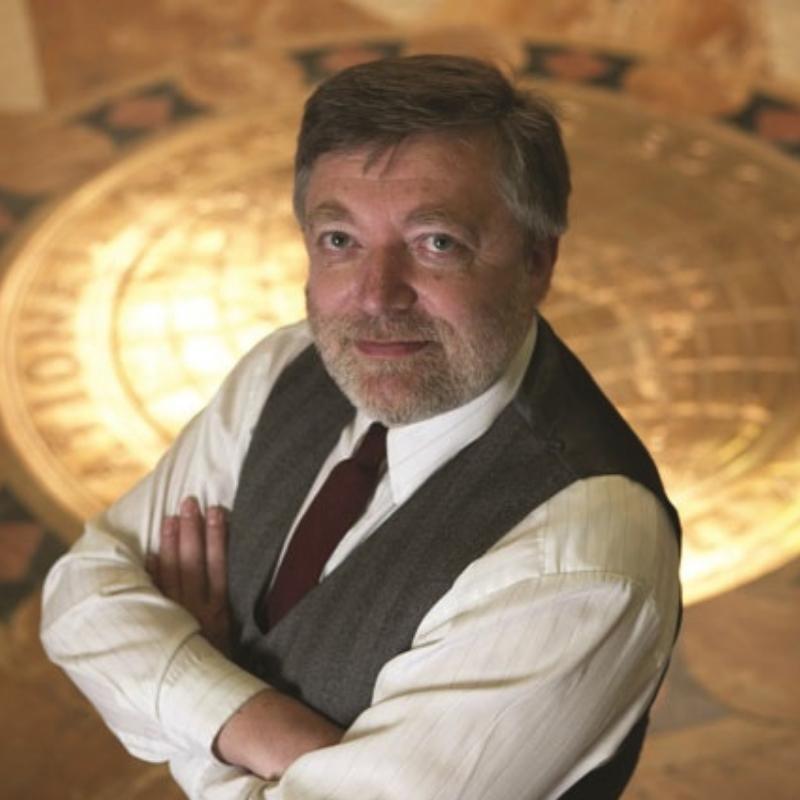 Hrvoje was born in 1954 in the teachers’ family. After grammar school, he studied physics at the Faculty of Natural Sciences and Mathematics. After finishing his studies he got a job in the “Evening News”, the biggest daily newspaper in Croatia. He inaugurated “Computer in house”, the very first section about computers in daily papers in then Yugoslavia. He was editor in a technical magazine “Pilot-Video” as well as editor and author in many popular science sections of that time. He won the Zagreb Peoples’ Technical Award in 1985 and then became editor-in-chief of “Sirius”, a legendary SF  magazine. In the late 1980’s Hrvoje became CEO of Vjesnik Press Agency, the biggest agency in Yugoslavia. At the beginning of the 1990’s he left „Vjesnik” and became a free-lancer. He worked as a professional collaborator in the “Hrvatske vode” (Croatian Waters), a science magazine for waters for nearly ten years and finally, at the beginning of 2003 he hit a jackpot and became the first editor-in-chief of National Geographic Croatia.