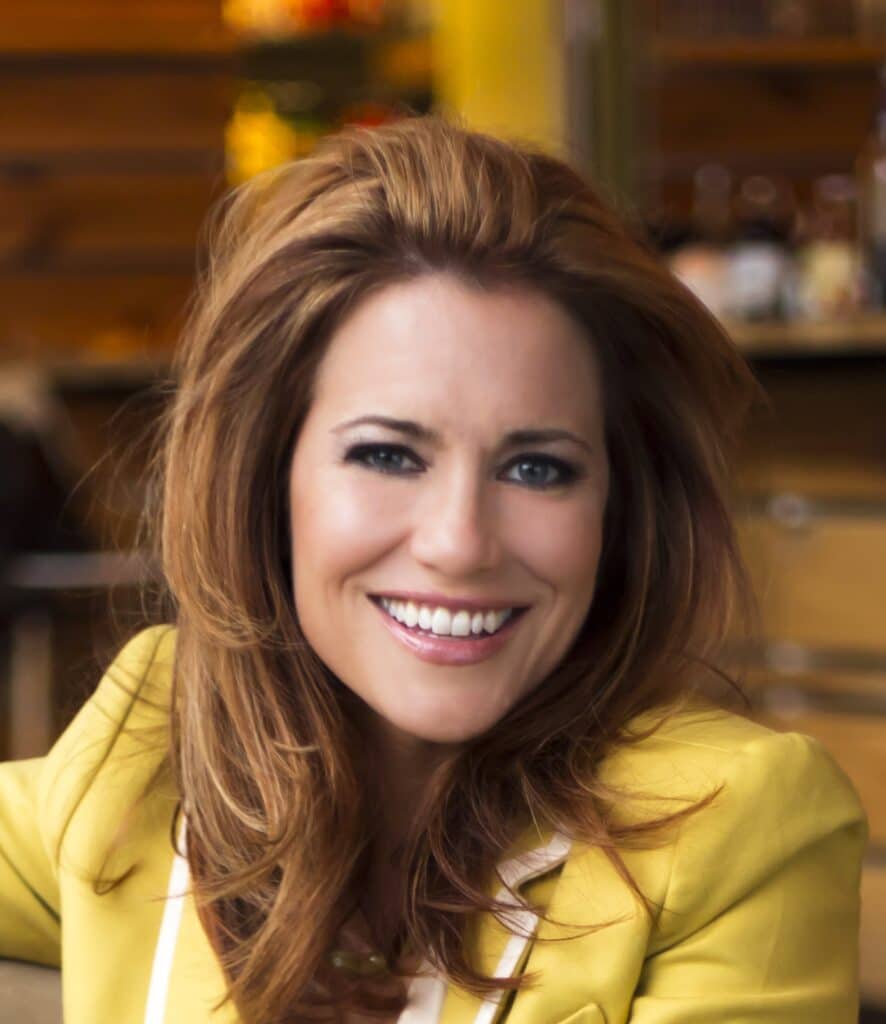 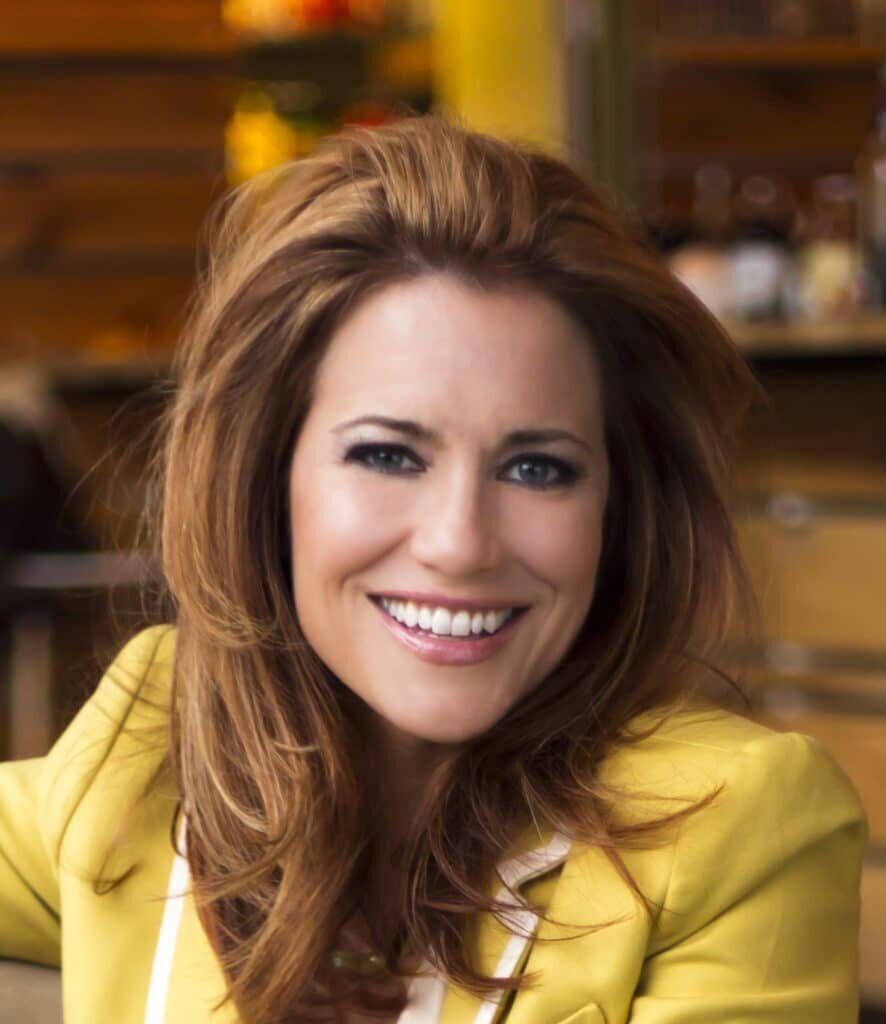 Ingrid Vanderveldt (iV) is the Chairman and CEO of Empowering a Billion Women by 2020 (EBW2020) and MintHERTM. Previously, she was the first Entrepreneur-in-Residence (“EIR”) for Dell Inc. where she oversaw entrepreneurial initiatives worldwide helping to build a $250 million business segment and founded the $125M Dell Innovators Credit Fund, Dell Founders Club, and the Dell Center for Entrepreneurs during her 3-year term.

iV is an Emeritus member of United Nations Foundation’s Global Entrepreneurs Council, is a Managing Partner of Vanderveldt Global Investments, founding organizer of the GLASS Forum (Global Leadership & Sustainable Success), and co-founder of The Billionaire Girls Club. She also created and hosted CNBC’s first original primetime series, “American Made,” reaching over 1M viewers around the globe and is a Dell Women’s Entrepreneur Network (DWEN) Member.  She is the 2018 Recipient of the Global Empowerment Award by the Global Business and Interfaith Peace Awards in partnership with the UN, has been named by Oprah as one of her Global 100 Leaders and is the winner of the FORBES & Northwestern Mutual “Global Entrepreneur in Excellence Award”.

iV has been featured on outlets including NBC, CNBC, FOX, ABC, USA Today, The Wall Street Journal, Forbes, Bloomberg, CNN Money, Fortune Magazine, Fast Company, Inc Magazine and Entrepreneur Magazine. In 2016 she was named one of Oprah’s SuperSoul 100 Global Leaders.  She was ranked #1 Super Connector by Fast Company, is the recipient of the Forbes and Northwestern Mutual Global “Entrepreneur in Excellence Award” and was just named the 100th Champion Celebration for the HearStrong Foundation.  She holds a Masters in Architecture at the Savannah College of Art & Design and an MBA in Entrepreneurship from UT at Austin.