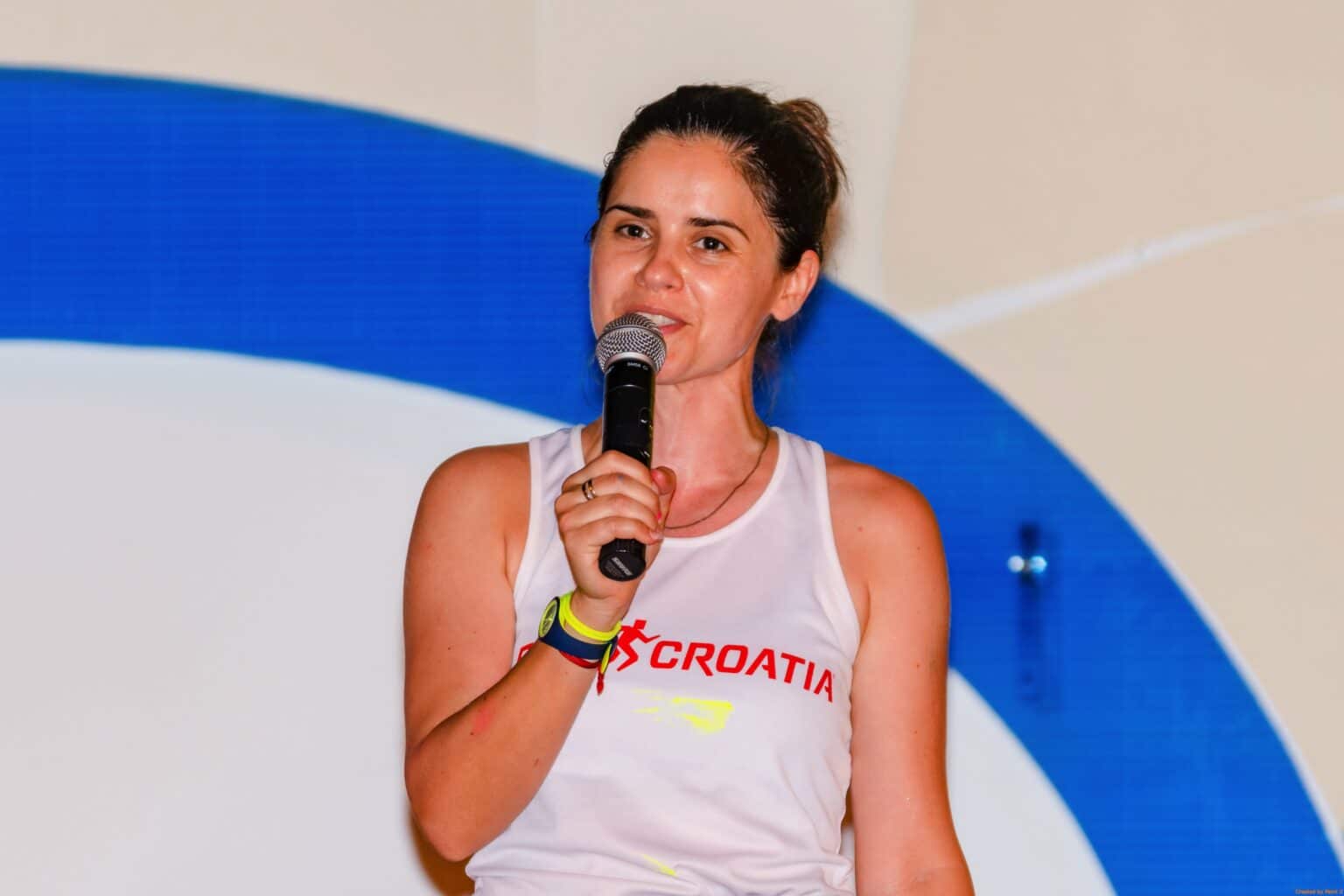 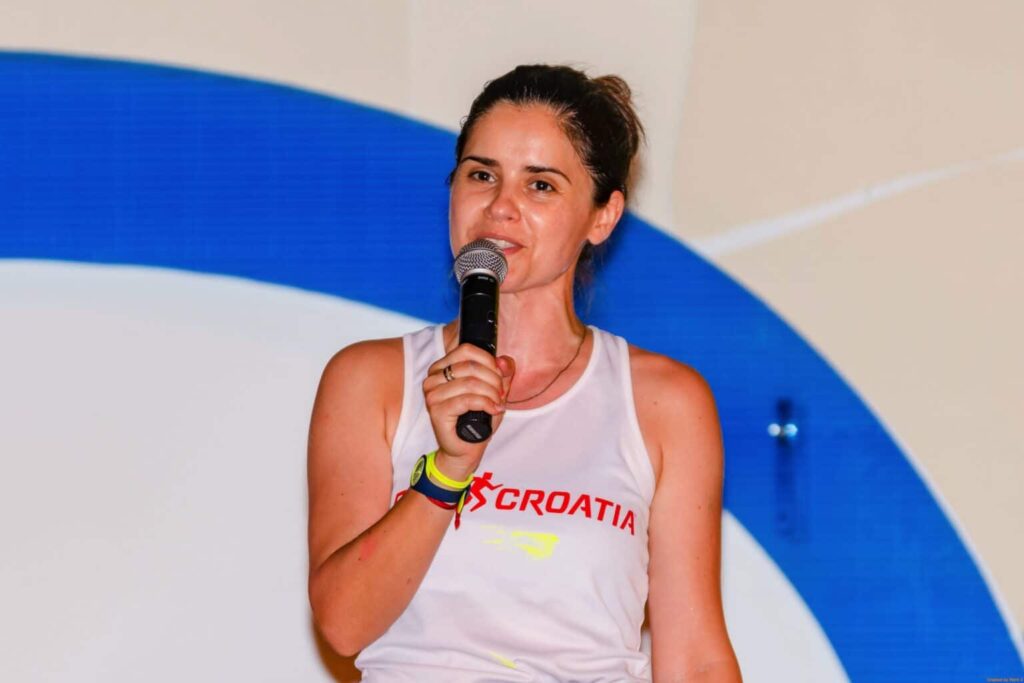 “If you want to go fast, go alone. If you want to go far, go together.”
Iva has a strong professional background in international tourism field, anchored in hospitality industry and in online distribution channels. In her previous role as Area Manager for Booking.com, she has developed business opportunities and led multi-cultural teams across Central Eastern Europe and Indian subcontinent. Whilst she was trekking the Himalaya, she decided to leave her corporate career after 8 years and start from scratch. The awareness about the importance of leading a healthy lifestyle in today’s stressful environment was soon translated into action by co-founding Run Croatia project together with her brother Berislav Sokač and their friend Sven Veronek. Since 2016. Run Croatia has organized 22 top quality running events throughout Croatia by promoting destinations during all seasons, attracting domestic and international runners, offering top event organization, raising funds for humanitarian causes and addressing the importance of movement among adults and children. Run Croatia stands for running without borders and believes in running as fundamental human right. In this spirit Iva has ran half-marathons in Pyongyang 2016, North Korea and in Teheran, Iran 2017. The latter got forbidden by the organizer on the last minute note for women to run the (half-)marathon distances. However Iva and her comrade runners have staged their own secret race and finished the distances they came to run. Their undertaking has been reported across the leading world media reports with the core message that women need to stand up for themselves.