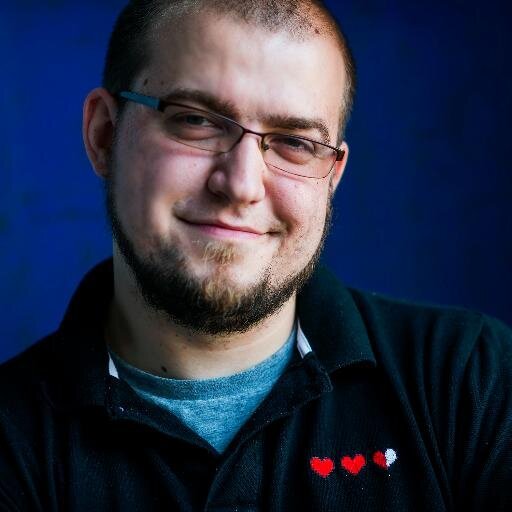 Ivan is the founder and editor of Netokracija who started his tech-journalistic career writing for TechCrunch and various Croatian tech/business magazines but also advising companies like Microsoft and Kolektiva on their internet presence. Forbes has called him “The internet aristocrat” in its special “Generation 2013” issue. Ivan has also been a startup mentor and advisor at Hubraum, Seedcamp, Eleven, Shift Split, How to Web and others, as well as being the director of Netokracija’s own RockPaperStartups and OMGcommerce conferences. As a speaker, Ivan has talked in front of audiences of 500+ people; at both tech and business conferences. Ivan is a member of the new media commission of the Croatian Olympic Committee.