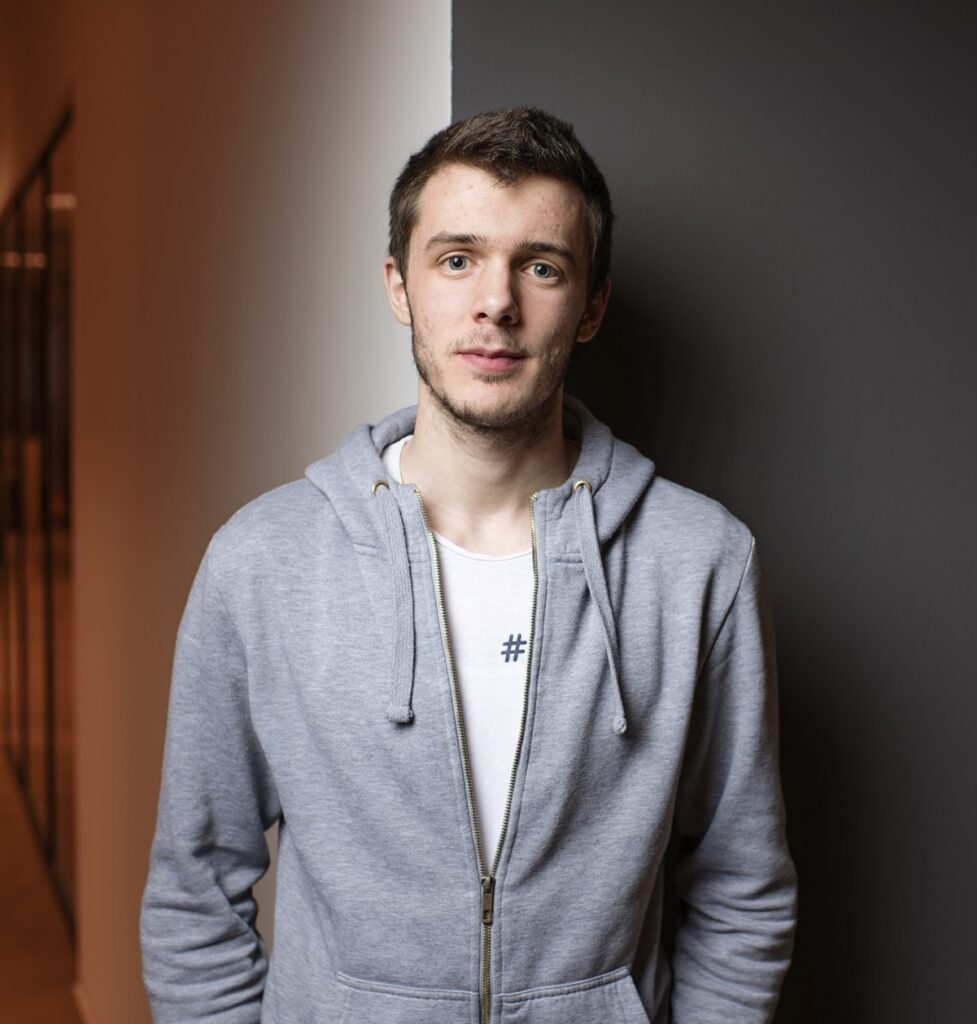 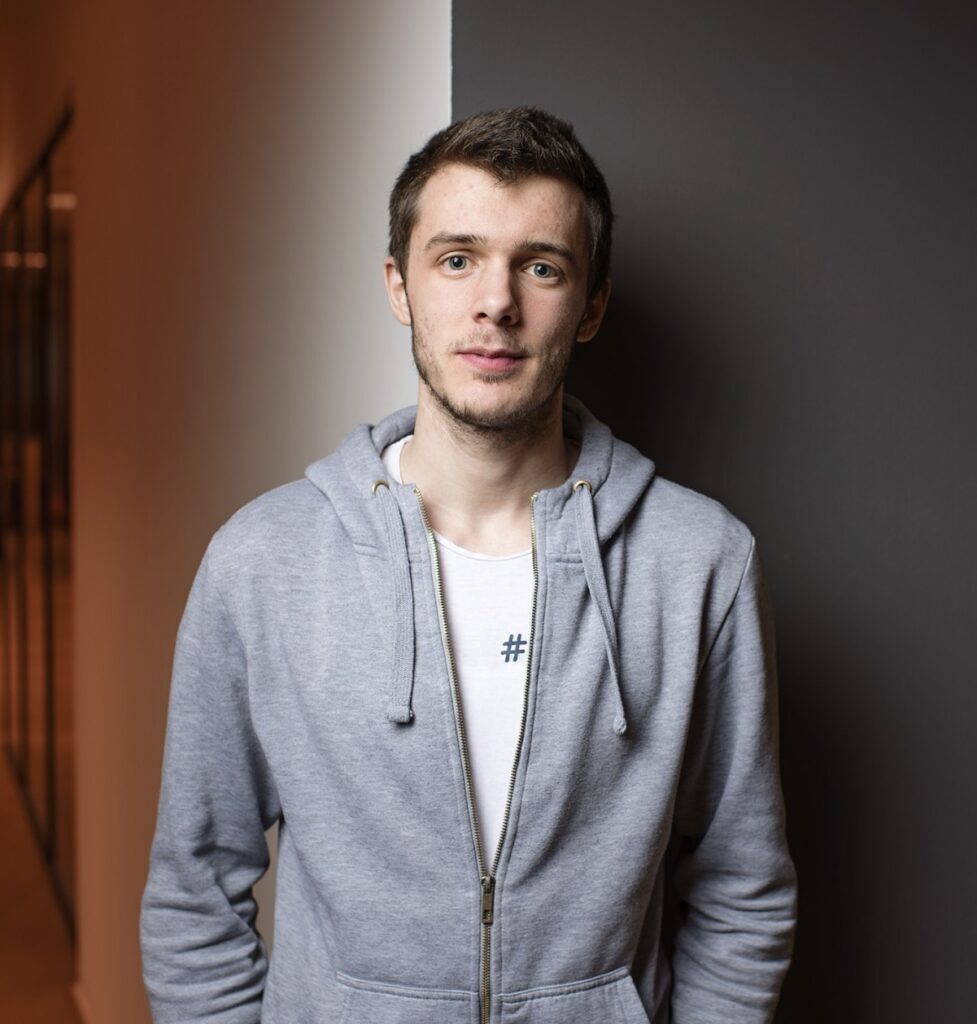 Founder and CEO at Include

Ivan Mrvos is the Chairman of the Board and Chief Executive Officer at Include – leading global manufacturer of solar-powered street benches.  He is the founder and majority shareholder of the company, that has since 2014 grown from Ivan’s 10m2 room into one of the largest providers of smart urban equipment in Europe. Ivan is responsible for the team of 40 people working on development, sales, and production of amazing technology products on more than 25 global markets.

In 2014 he finished high school with a degree of Mechatronic Technician. The same year he started Computer Science education at Faculty of Electrical Engineering, Mechanical Engineering and Naval Architecture (FESB). In 2016, at the end of the second year, he decided to drop out from the faculty, as the company was growing rapidly.

Ivan won tens of different awards with Include, such as ‘Best Croatian Startup’, ‘EUTop50’ award, ‘Best IoT Solution’, ‘Best Smart City Solution’ etc. In 2017 he won an award for Croatian ‘Founder of the year’ by CESAwards.

In 2015 he was also nominated for the ‘Person of the Year’ award by Vecernji list.