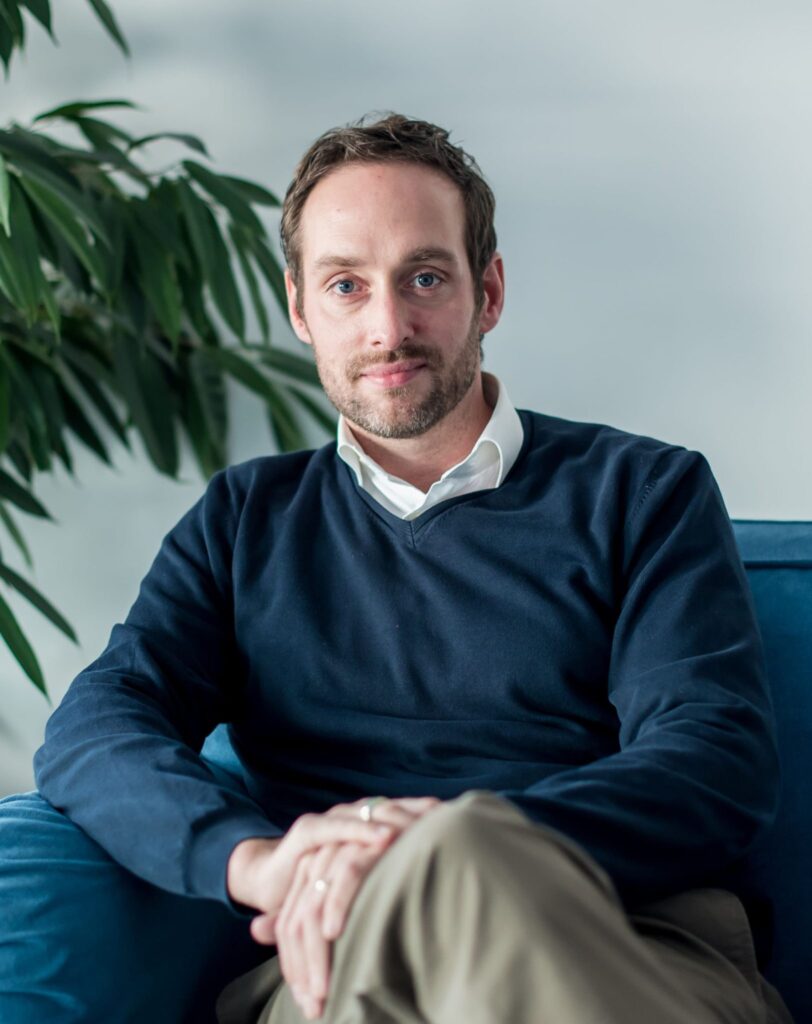 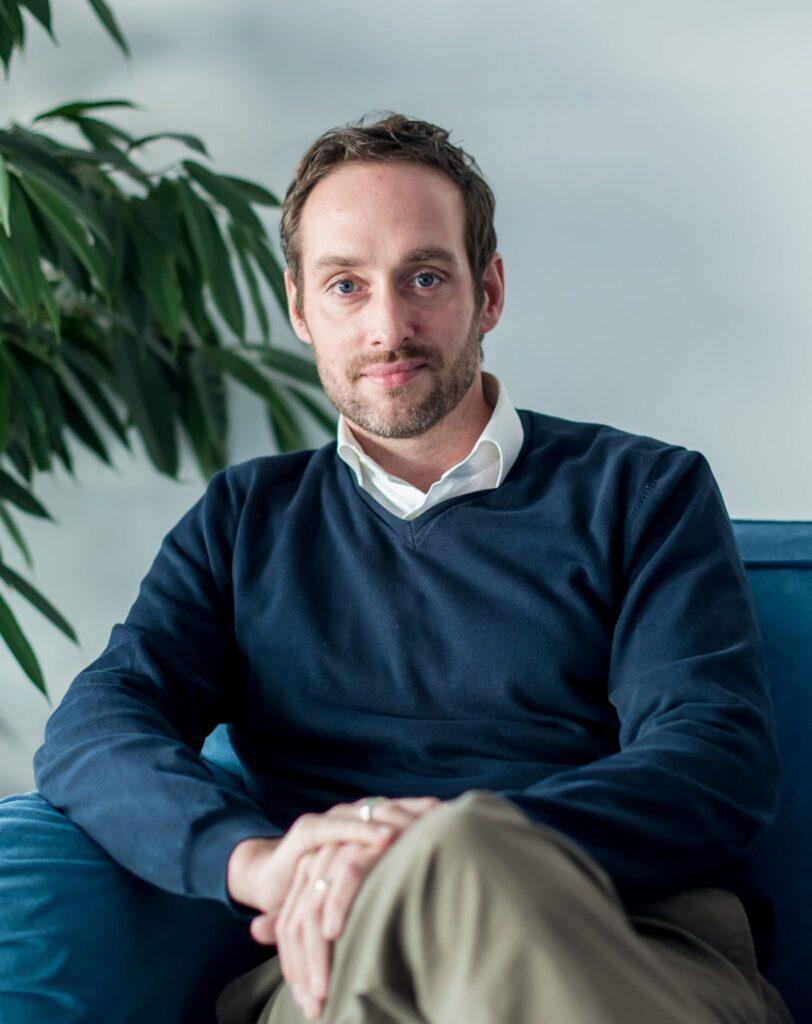 At 22 years of age he left the comfort of his home in the Netherlands with the goal to build a business in Croatia. Without any Croatian roots, no family or friends in Croatia, he drove to Split where he started his contact center business. Nine years later the company he had founded employed some 400 people and provided services to the largest companies in Croatia; and then he sold his shares – which gave him the ultimate reward every entrepreneur is looking for: Freedom!

For him, being an entrepreneur is the best job in the world. Some might say that it takes guts to start your own business. To those, he says that it takes more guts to lay your destiny into someone else’s hands. He feels privileged that he is in a position that he can design his own life.

Building a successful business in Croatia is hard, but is it really much harder to succeed in Croatian than someplace else? He likes to start businesses in Croatia where he has first-mover advantage. Take a product or service that sells in other markets and be the first to introduce that in Croatia or this region. It will be very difficult in the beginning, because you are not just starting a company – you are starting or re-vamping an industry. But if that industry matures and you were there first, taking a leading position, you have actually brought change to a country in development.

He is a believer that positive change in Croatia will not come from politics but will come from its entrepreneurs – and he is a proud member of that exciting community.