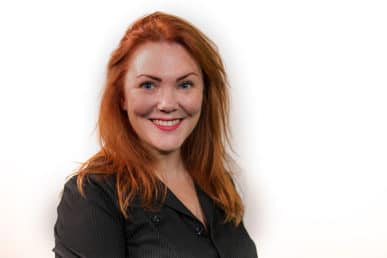 Jennifer has been a journalist in print, radio and television for nearly 20 years and since 2009 has reported on European affairs for a vast array of media, including BBC radio, Middle Eastern television, and some of the biggest names in the global media business – ArsTechnica, The Next Web, ComputerWeekly, Macworld, PCworld and CIO (as part of the renowned IDG News Service team), and The Register.