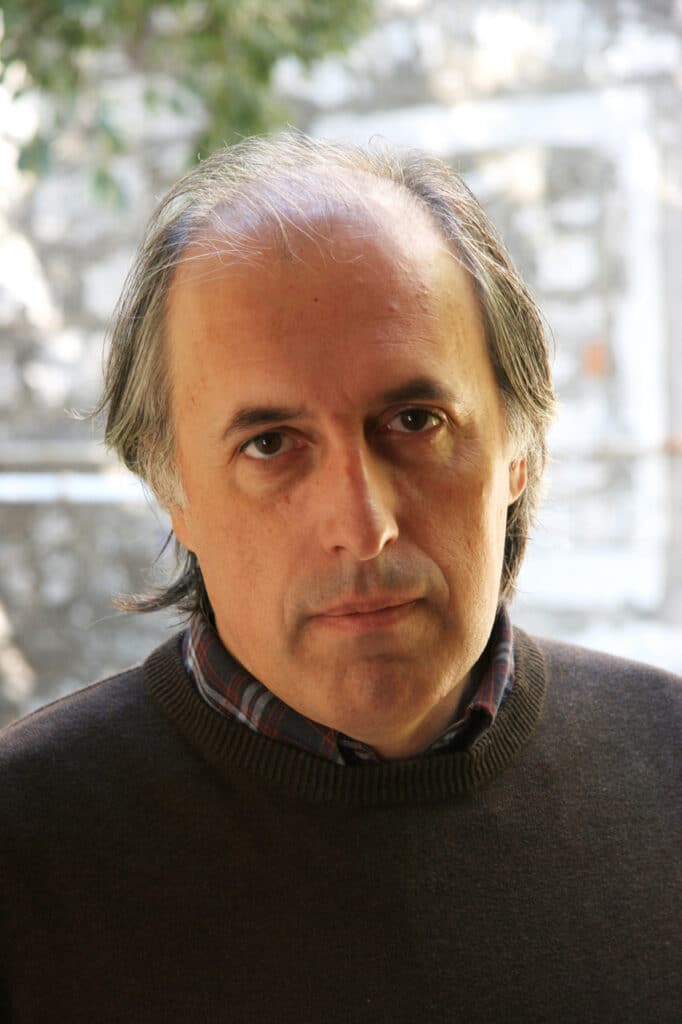 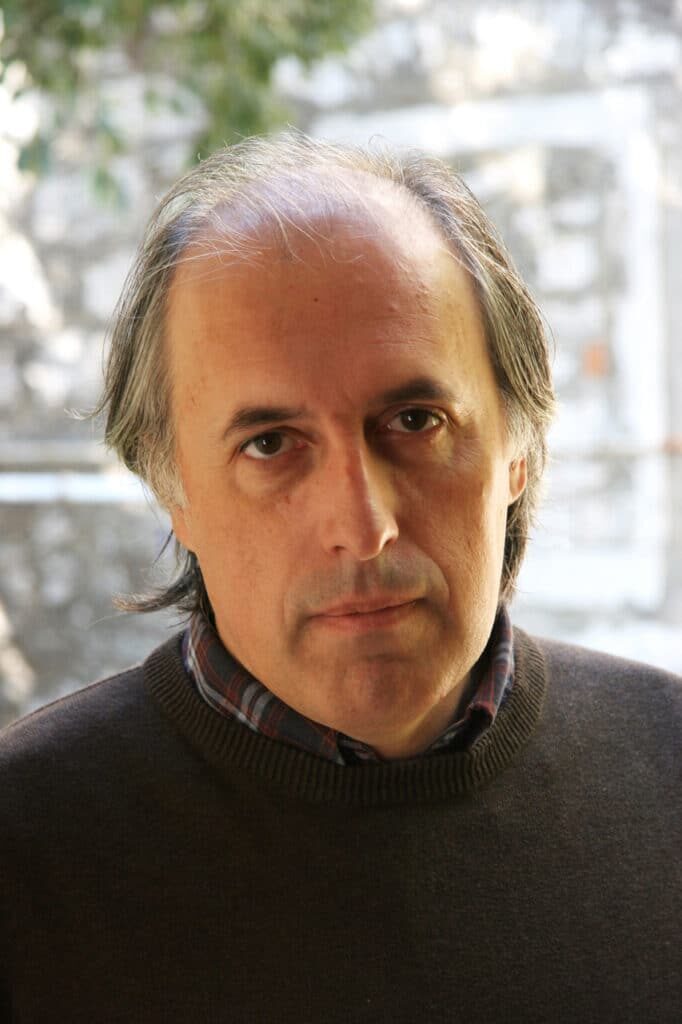 Head of the Višnjan Observatory and Science and Educaton Centre Višnjan, Astronomer, Teacher, and Visionary

Korado Korlević is one of the most prolific amateur astronomers in the world, who ranks among the world’s top 20 discoverers of minor planets. As a co-founder of the Višnjan School of Astronomy and Višnjan Astronomical Society, he was able to study meteors and asteroids more seriously and even engage in building a new telescope after the previous one had been badly damaged. All of that led to many discoveries and a big breakthrough for Croatian Astronomy.

Although Višnjan Observatory is today well-known in the whole world for its work in tracking and discovering Near Earth Objects (NEO) the focus of Korado’s work has always been education. As a Founder of Science and Education Centre Višnjan, he and his team are always working on new ways to interest young minds in science and technology through creative and innovative approaches to education.

Korado is also known as a great speaker and motivator. He is giving speeches all over the country with a wide range of audiences. With his speeches he always tries to move people, make them react, angry even, letting them know that the only way to make a change is putting in the work and “getting your hands dirty”.