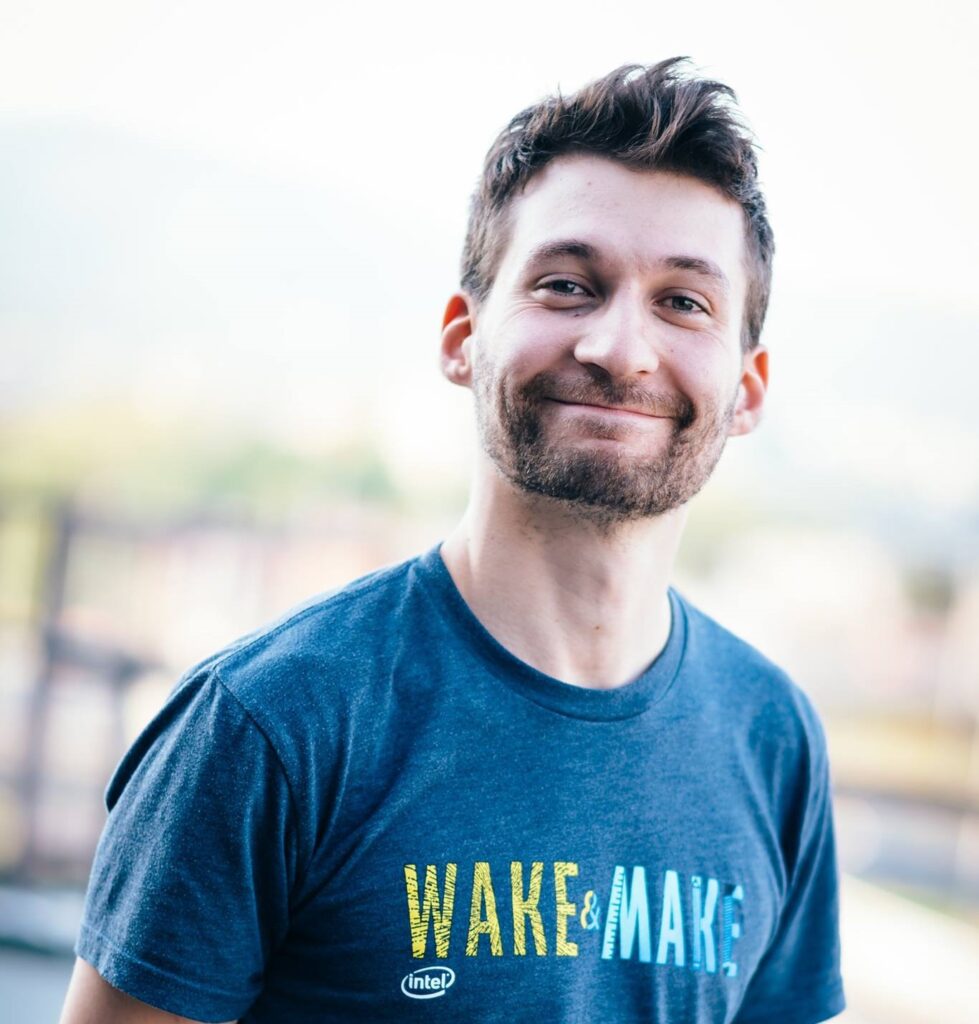 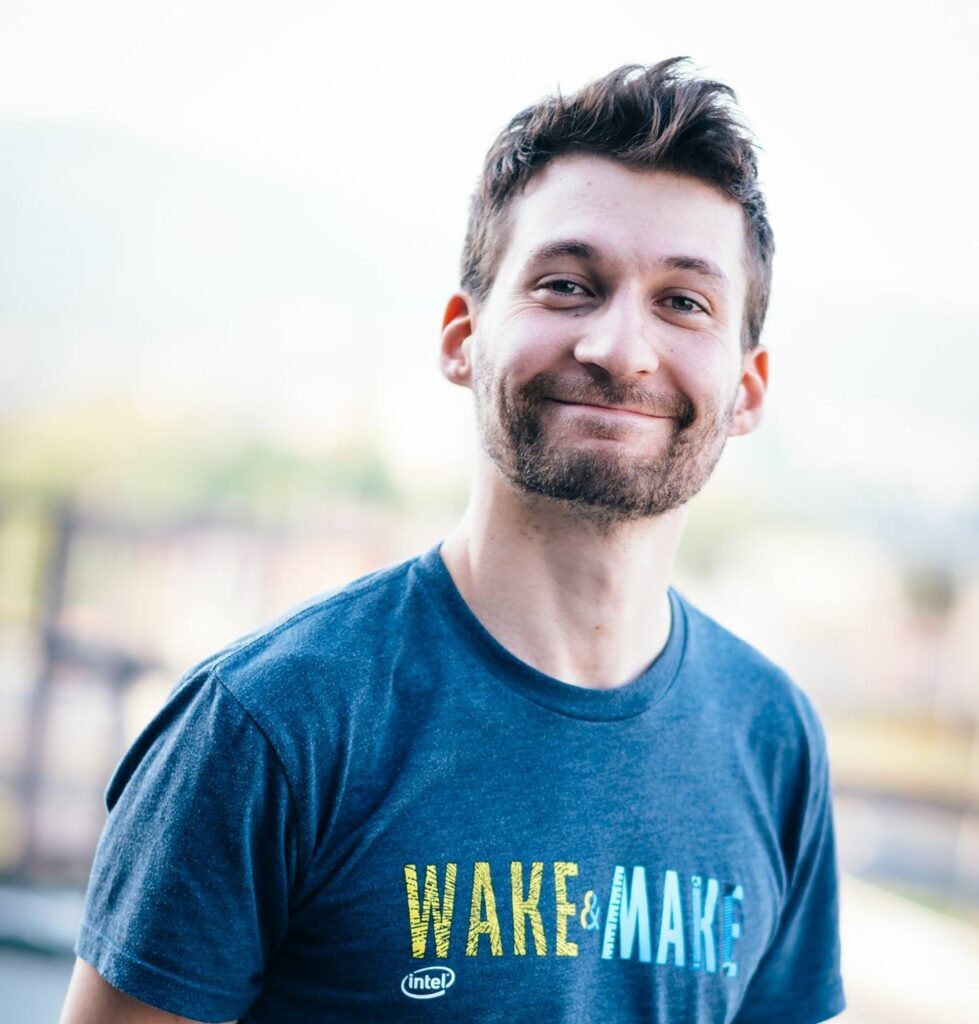 Luka received masters degree on Faculty of Electrical engineering and Computing, where he worked as a Ph.D. student and research assistant in the field of computer vision. He took part in several hardware and software projects throughout his student days (e.g. development of legged, spider-like robots and vertical take-off and landing drones). Most of these projects led to prestigious prizes like Rector’s award and first prizes at several student competitions.

It didn’t take long for his entrepreneurial spirit to jump in and turn one of these projects into a successful company STEMI – an educational robotics company with a vision to create the environment where everyone has an opportunity to become an innovator, a creator and build a positive and responsible attitude towards technology. After a successful crowdfunding campaign in 2016, STEMI Hexapod spider-like robots found homes at workshops, schools and families in more than 20 countries worldwide.

As a co-founder and chief technology officer at STEMI, Luka worked on product development, setting up production chain and general company organization. On his watch, STEMI won several multinational prizes in the area of innovation, social responsibility and technology promotion. He spends a lot of his time promoting technology among young generations, often taking part in workshops, panel discussions, socially responsible projects and mentoring young teams that are yet to bring their ideas to life.