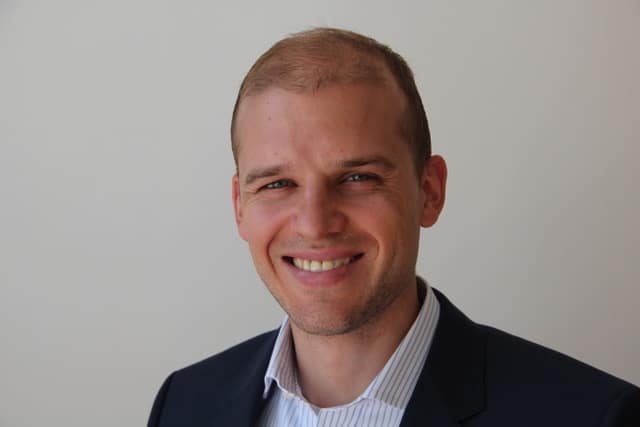 Mak Đukan (M.Eng & M.Sc) is the co-founder of Starfish Energy, a consultancy company for low carbon development in South East Europe (SEE). He is an expert on renewable energy policies and markets in SEE and Central European countries and has worked on various policy related projects for Ecofys, Joanneum Research, IRENA, Austrian Development Agency, UNDP and EU funded research. Within this he worked on the study “Cost-competitive renewable power generation: Potential across South East Europe”, where he has in charge of conducting stakeholder interviews and indepth country qualitative analysis for Bosnia and Herzegovina, Albania, Kosovo, Serbia and Ukraine. He has worked with Ecofys on the Pricetag project where he analysed risk and costs of capital for Croatia. Mak also has significant experience in renewable energy potentials analysis and LCOE calculations for BiH, which he conducted as part of his work for Joanneum Research. In addition he has experinece on developing GHG emission reduction scenarios for Western Balkan countries, which were developed as part of the SEE LOCSEE project. Finally he has also worked for UNDP Croatia on developing energy cooperatives and has significant hand on knowledge in working with communities. He has studied Material Flow Management in Japan and Germany (M.Eng & M.Sc), holds and degree in Economics from University of Zagreb (B.Sc.) and has taken multiple courses in public policy, economics and international relations at Georgetown University. He has been awarded the DAAD and Japanase government (MEXT) scholarships for his master studies. He is a Croatian national with fluent English and advanced German language skills.