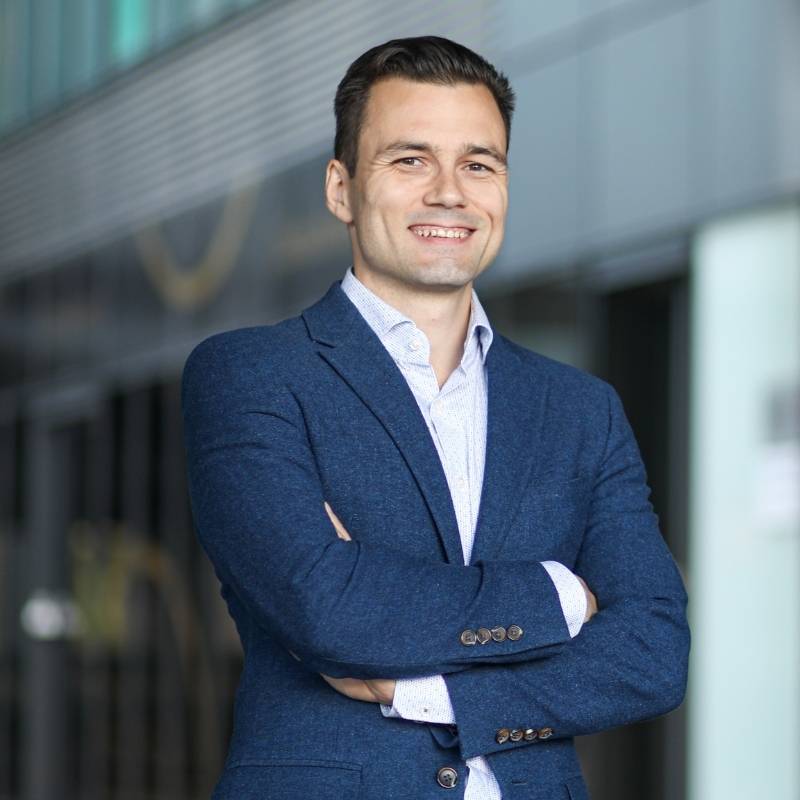 Modernising factories one by one

Marin is an electrical engineer who had his first startup in Silicon Valley doing underwater robots, spent some time in the US, dabbled in having an IT agency until ultimately deciding he wants to do the impossible – introduce old-school factories to AI in order for them to be better, cleaner and nicer. Today, even though he is co-founder and CEO of an international startup Ascalia which brings AI to factories and eats up more time than there is in a day, he still loves mulling over-engineering challenges. Not a single week passes without him visiting some factory or brainstorming new ways how to bring cutting-edge technology to conventional industry. Making a meaningful impact on the physical world that surrounds us drives him, motivates him and keeps him alive. Software may eat the world, but factories make it run.