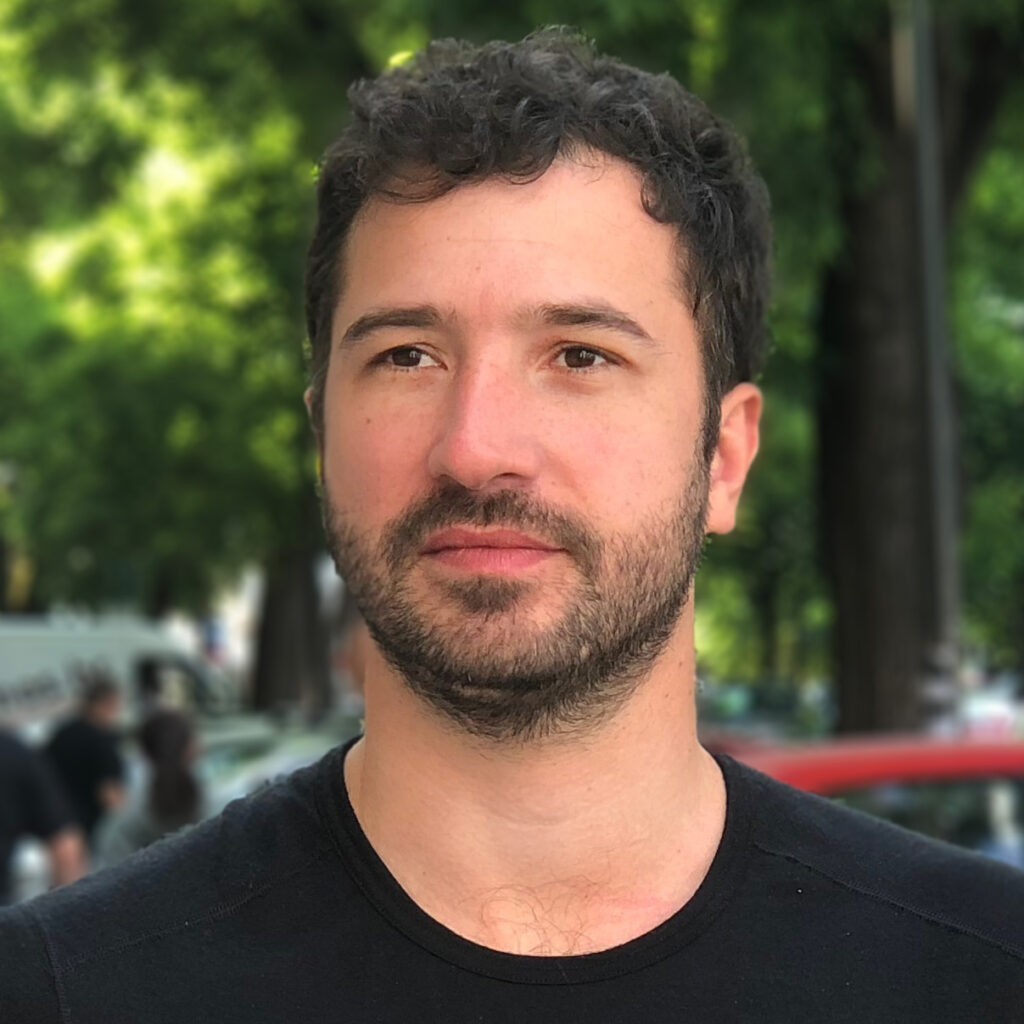 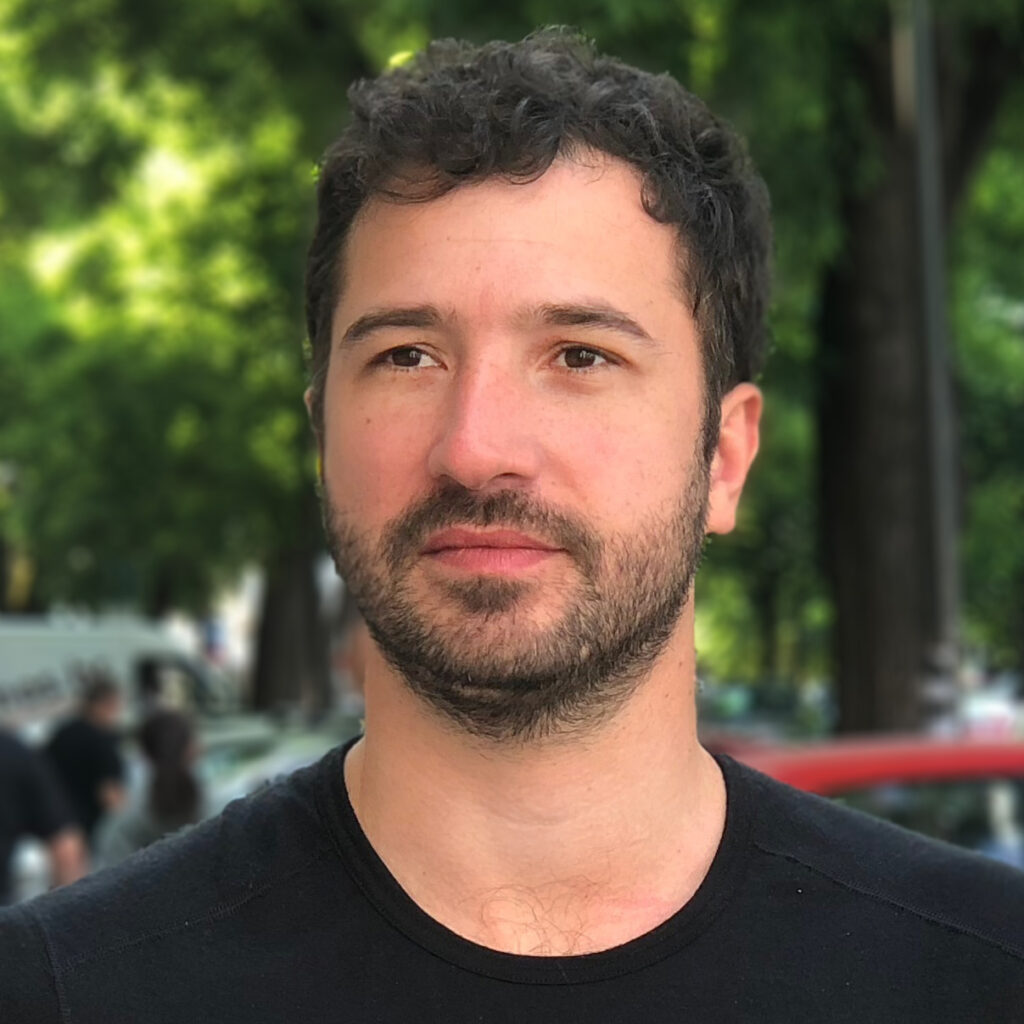 Marko Gregovic is the founder of Brodoto, a social impact agency supporting nonprofits and companies achieve positive social change. We believe that change-makers should be visible and well-funded – at least if not more than commercial ventures. Brodotoprojects include Invisible Zagreb (tours led by the homeless), Crowdfunding Academy and Impact conference. Marko previously worked for Greenpeace and European Greens and has founded Cyclists’ Union in Zagreb.