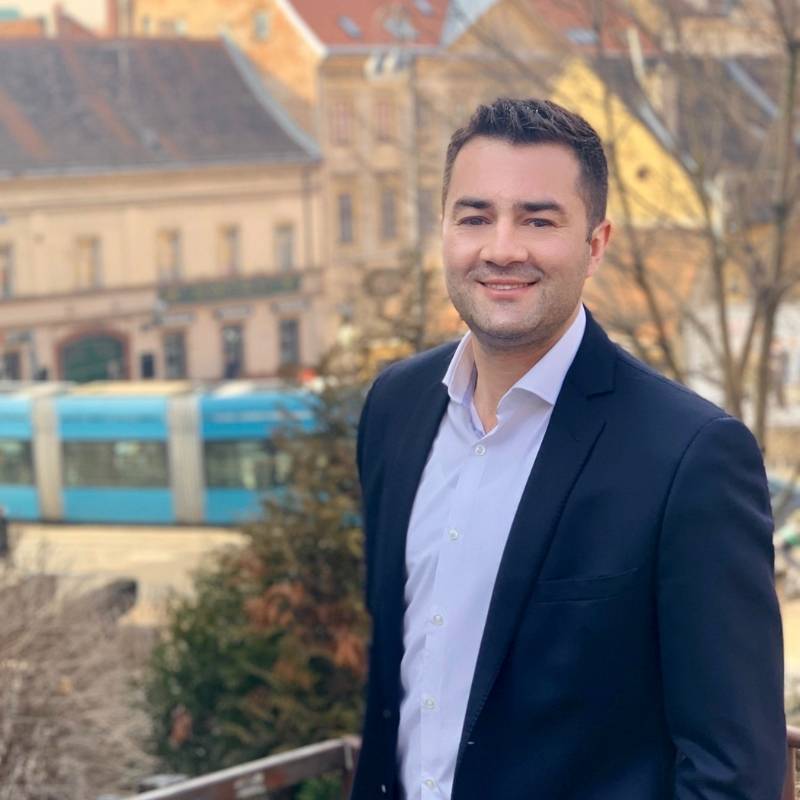 Marko Nozica is a cosmopolitan entrepreneur with roots in Vienna, Austria and Dubrovnik, Croatia. While growing up in Silicon Valley, California, he received a front-row view of the emerging internet revolution as well as an intimate understanding of disruptive technologies and their effects on markets. After returning to Europe, Marko earned his master’s degree from the Zagreb School of Economics and Management. As a freshman, he founded Aretis, a strategic communications company. Through Aretis, Marko and his team have continually introduced innovations that augment the advertising media landscape and enable advertisers to more effectively reach target demographics.

Marko is the General Secretary at the Croatian Society of Lobbyists, the first professional association in Croatia and SEE, and he recently launch Akustik, a brand partnership and sponsorship management agency. Although media shy, he has been profiled for his innovative projects in numerous publications as well as being selected for Forbes’ “30 under 30” annual list of brazen entrepreneurs.

Second only his love of business, Marko is passionate about doing his part to inspire the next generation of innovators. As a TedX speaker, frequent guest lecturer at institutions of higher education, and also a member of the Advisory Board at ZSEM, Marko continually contributes his time and knowledge to spark ideas in the minds of students as well as shape future educational programs.