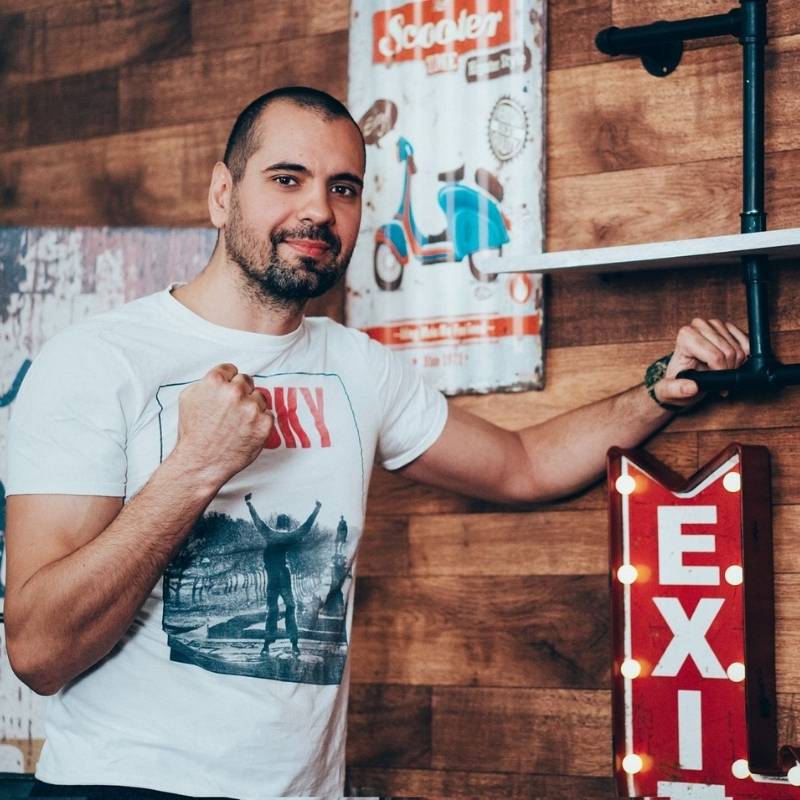 Podcaster and founder of Podcast Incubator

Marko replaced his secure and well-paid job of television editor-in-chief with his dream, or rather, with what was to become of that dream once others realized what it was about. When he left Fight Channel in 2017, the form of the “podcast” was a complete unknown. The audience did know a thing about them and the advertisers needed to use a dictionary to interpret all the terms. A year has passed and the Podcast Incubator was still almost at zero – a few hundred views per show and just a few more subscribers on YouTube. However, that was just the beginning. Today it is one of the most-watched podcast platforms in the Balkans with about a million unique viewers a month. The number of 150 million total views suggests that it is a media game-changer. More than a hundred similar projects modeled on the Podcast Incubator launched since and the podcast format has been recognized by advertisers. They are a media hit today precisely thanks to Podcast Incubator and a few media professionals who thought differently. Marko Petrak was born in 1981, he is a husband and a father to a three-month-old girl has a master’s degree in international relations from the Faculty of Political Science and is a lover of martial arts.