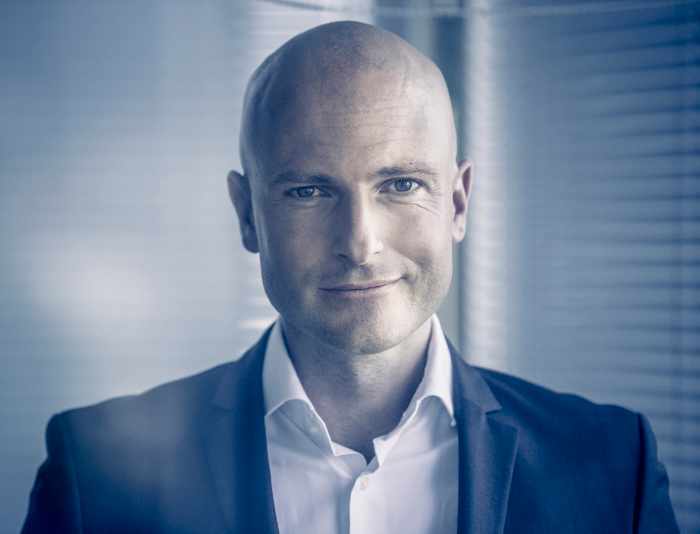 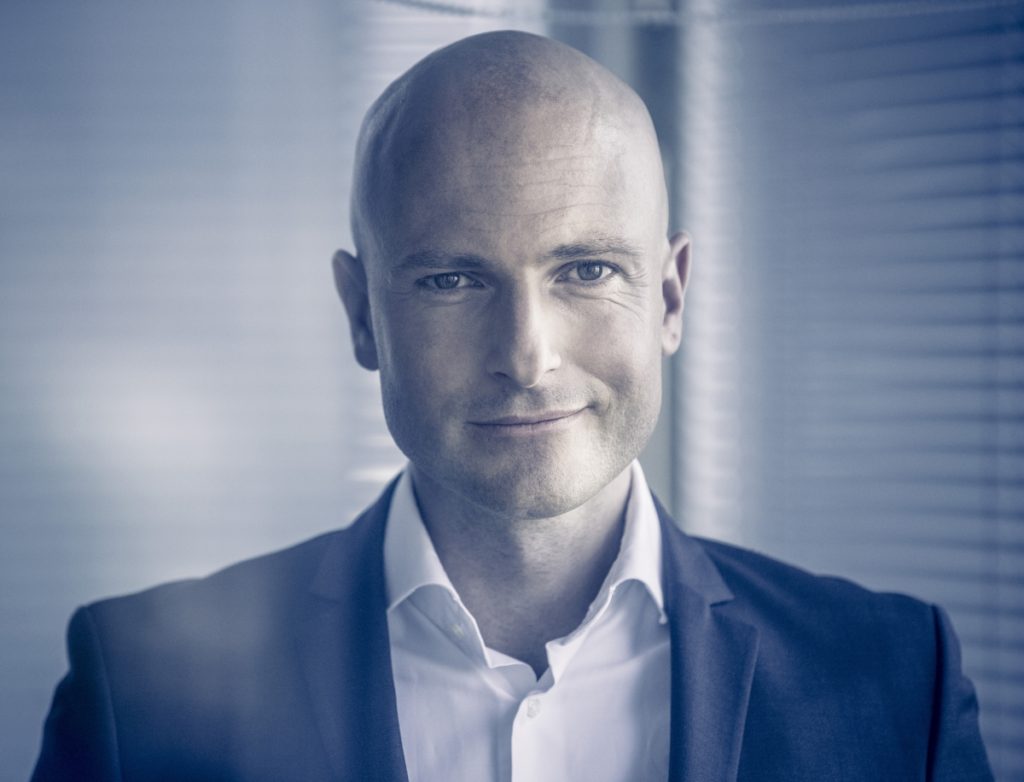 Martin Mössler studied mechanical engineering at the Graz University of Technology, then Political Science in Salzburg, International Relations in Oxford, and completed a Master’s degree at the London School of Economics and Political Science (LSE). Professional positions led to the staff of Austria’s Federal President, the management of a tourism company as well as the rectorate of the University of Applied Arts in Vienna. From 2010-2016 he furthermore served as assistant to the Rector of Graz University of Technology.

Since 2015 he is a member of the “Council for a 21st Century” dealing with the future of employment.

In June 2016, Martin Mössler was appointed Managing Director of Science Park Graz, General Manager of ESA BIC Austria and ESA IAP Ambassador. Since then, he follows his aim: to develop Science Park Graz together with the European Space Agency into the leading SEE start-up incubator.