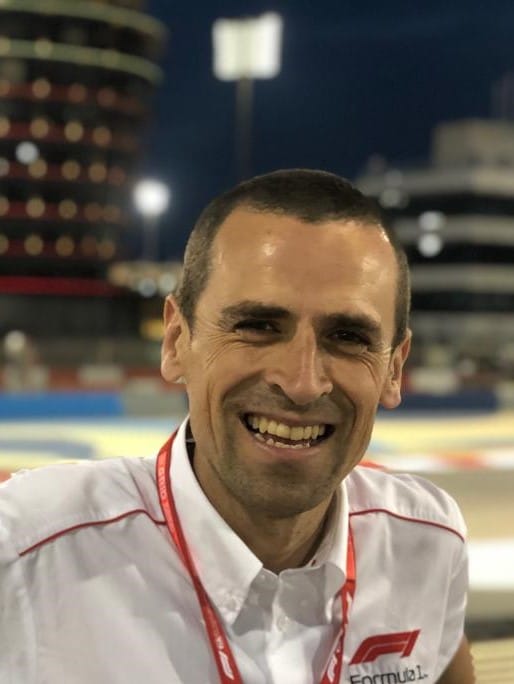 Matt has been working for almost 20 years (including 12 years in sport) in the market research and analytics sector across media and sports brands (including Sky, BT and ESPN). In his career, he had conducted research on most topics and spoken to respondents from every demographic across all of the world’s major markets. His working career changed significantly in March 2017 when he was asked to join Formula 1 as the Global Research Director. He has been following the sport for a number of years and was honored to join such a major brand in the world of sport. On joining, he had expected the sport to have a wealth of knowledge about its fans and their behaviour, but was shocked to discover there was no prior information. In fact, the sport had acted on gut feel for its previous 65+ years rather than using data or research to help inform strategic decisions. This gave him a carte blanche to launch a number of new initiatives ranging from global fan behaviour studies, to a CRM database, a global fan panel (F1 Fan Voice) and an extensive spectator experience research programme. On top of this, they also launched a new division in 2019 to cover data analytics which enables them to combine market research with scientific data analytics to help support decisions within the business. 2.5 years later, the team has won a number of major awards including ‘Best in house market research team’ at the Market Research Awards