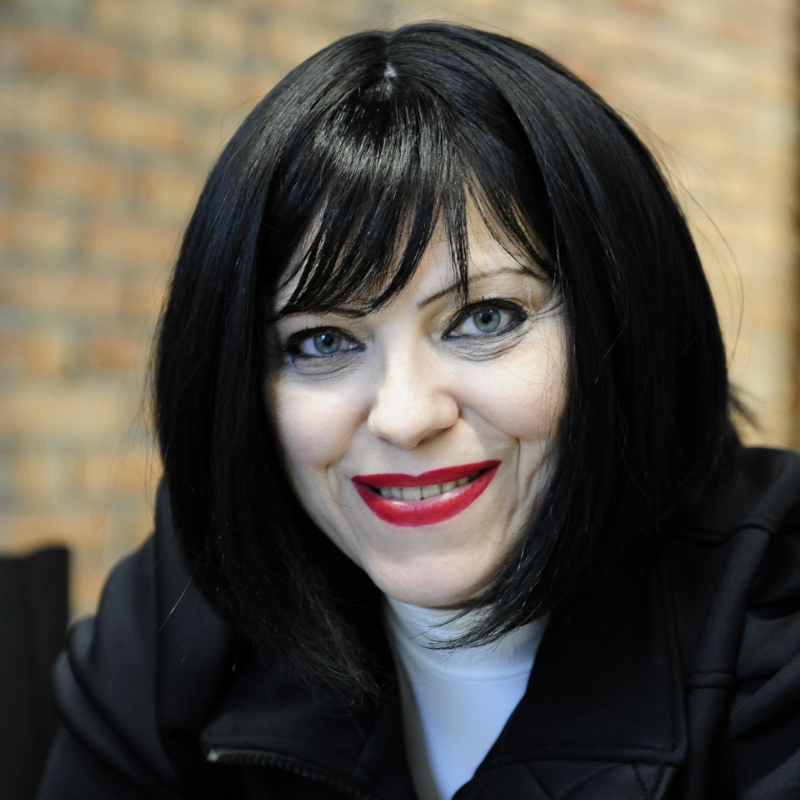 Mirela Holy graduated in ethnology and comparative literature, and she holds a master’s degree and a doctorate in the science of literature. After public relations career in a PR agency, Croatian Ministry of environmental protection and an environmental NGO, and after a political career as Croatian Minister of environment and nature protection and member of the Croatian National Parliament, she works at the VERN’ University in Zagreb as Head of three graduate studies “Business Communication Management”, “Human Resources Management”, “Sustainable Tourism Management”, and undergraduate study “Cyber communication and network science”. She published six books, two picture books and many articles about the environment, human rights, especially gender equality, and communication. She received the Miko Tripalo award for outstanding contribution to society democratization and promotion of human rights in 2012. She founded the green-left political party ORaH (an acronym for Sustainable Development of Croatia), and she was elected to the European Parliament in the 2014 elections, but she left her mandate to the runner-up on the list. She was a member of the EU Mission Board on Adaptation to Climate Change and Social Transformation under Horizon Europe.