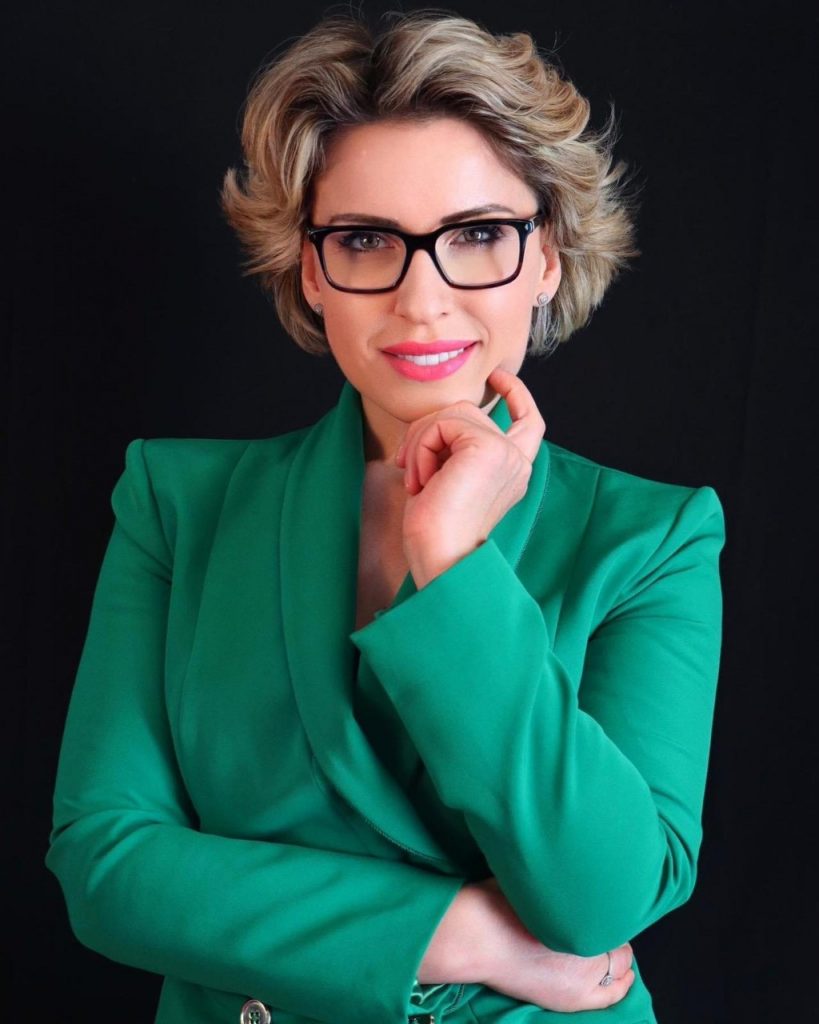 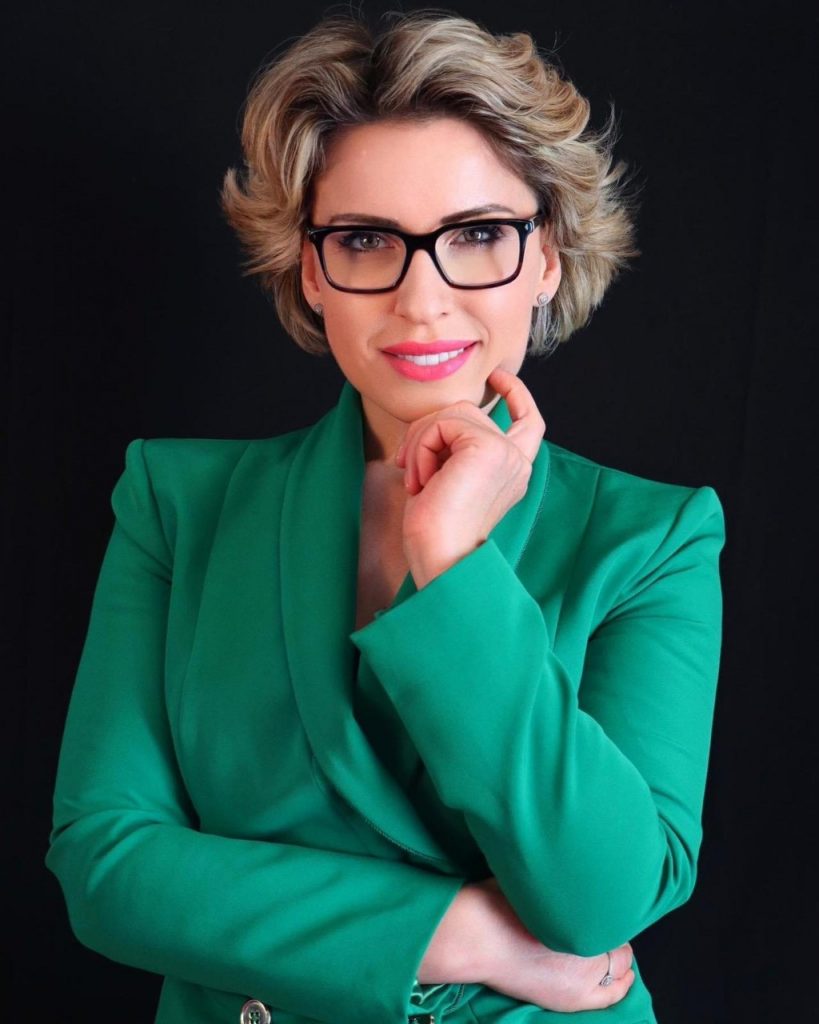 Mirela Sula is the CEO and Founder of Global Woman Magazine and Global Woman Club. Mirela has worked in media and education for the last 20 years and has a speaking experience from all around the world. Her background is in psychology and counseling, journalism, teaching, coaching, women’s rights, and media training. Mirela is also the organiser of the Global Woman Summit and Global Woman Awards. She has appeared on Channel 5, London Live TV, BBC Radio 4 Woman’s Hour, Sky TV and has also been featured in the ‘Evening Standard’, ‘The Guardian’, “Marie Claire” etc. She is best selling author and has helped more than 100 women to publish their books.

It was in 2014 Mirela created Migrant Woman Talks, a platform for women to share their stories and experience of life in a new country. By the end of 2019 Mirela had created more than 25 Global Woman Clubs for women all over the world, and she has helped hundreds of women to unlock their potential, start their business and take it Global!

Mirela has received many awards for her work, including the ‘Inspirational Award for Women 2015’ for Human Rights, the ‘Best Up-And-Coming Inspirational Influencer’ Award from The Best You, in 2017 and the Universum Donna Award 2017 from the Universum Academy of Switzerland. Mirela is passionate about empowering women worldwide and always stands up for inclusion, diversity, gender balance and supporting the next generation. Her mission is to create a global movement to improve the future for women, by economically empowering each woman.