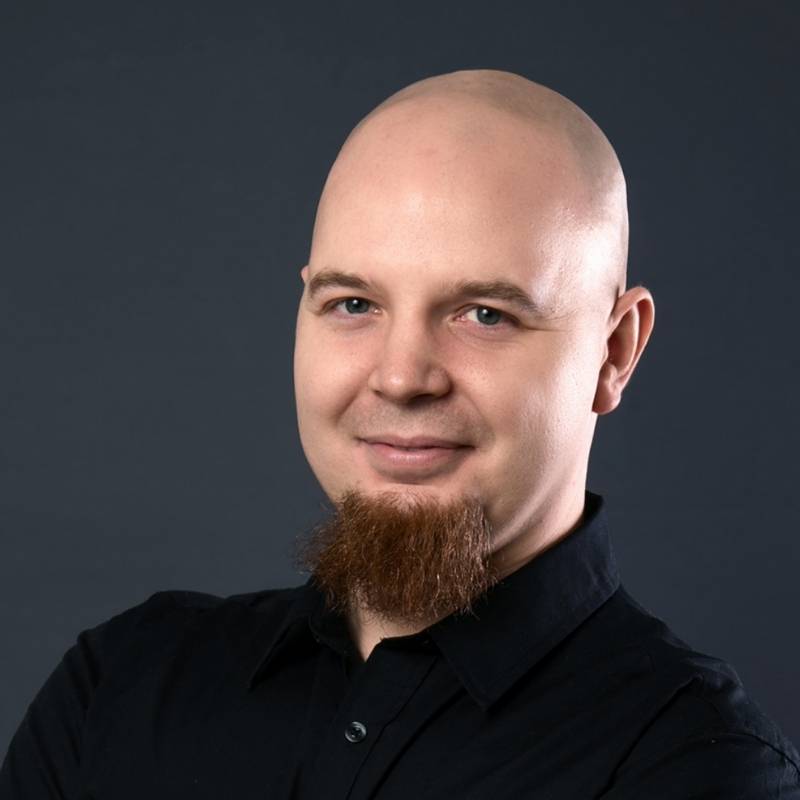 Always somehow connected to the media. Since high school, Miroslav has written poetry and short stories, as well as worked as a journalist for a local newspaper. He also worked as a journalist and radio host on a local radio station and hosted and produced a TV show about movies on a local TV station. Shortly after Miroslav moved to Zagreb where he did some acting in TV shows and commercials. He then started to work with multimedia in the field of augmented reality, specializing in interactive printing. While working for an international company that creates broadcast production software for TV stations, he meets two like-minded colleagues. Together they launch the startup ‘Beyond Seen Screen’ and create an app that provides you with all the important information about what you are currently watching; a media center on your smartphone assisted by video recognition technology. Recognizing the lack of available information on startup support and aiming to address this issue Miroslav launched ‘StartUp Rant’ a video and audio podcast, with goals of having international guests.