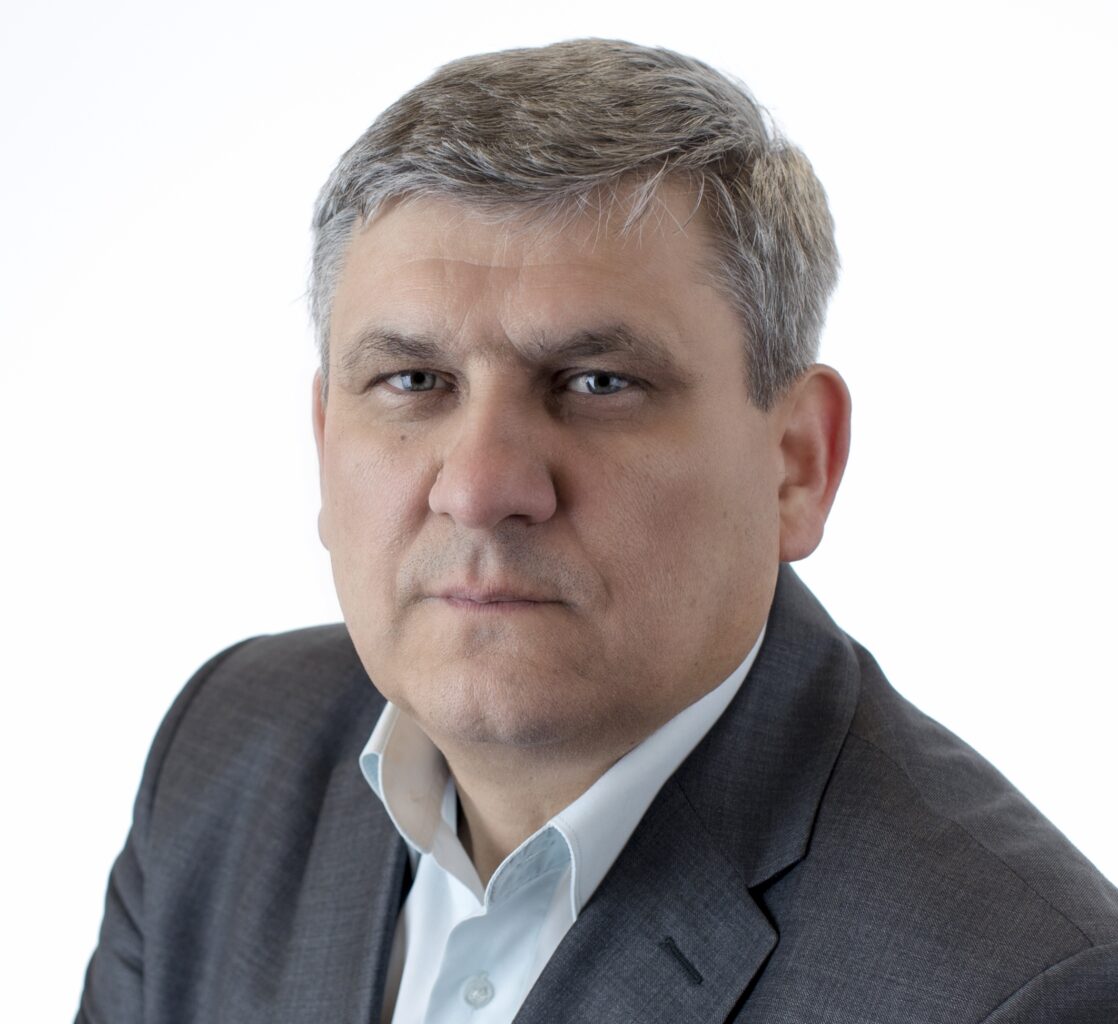 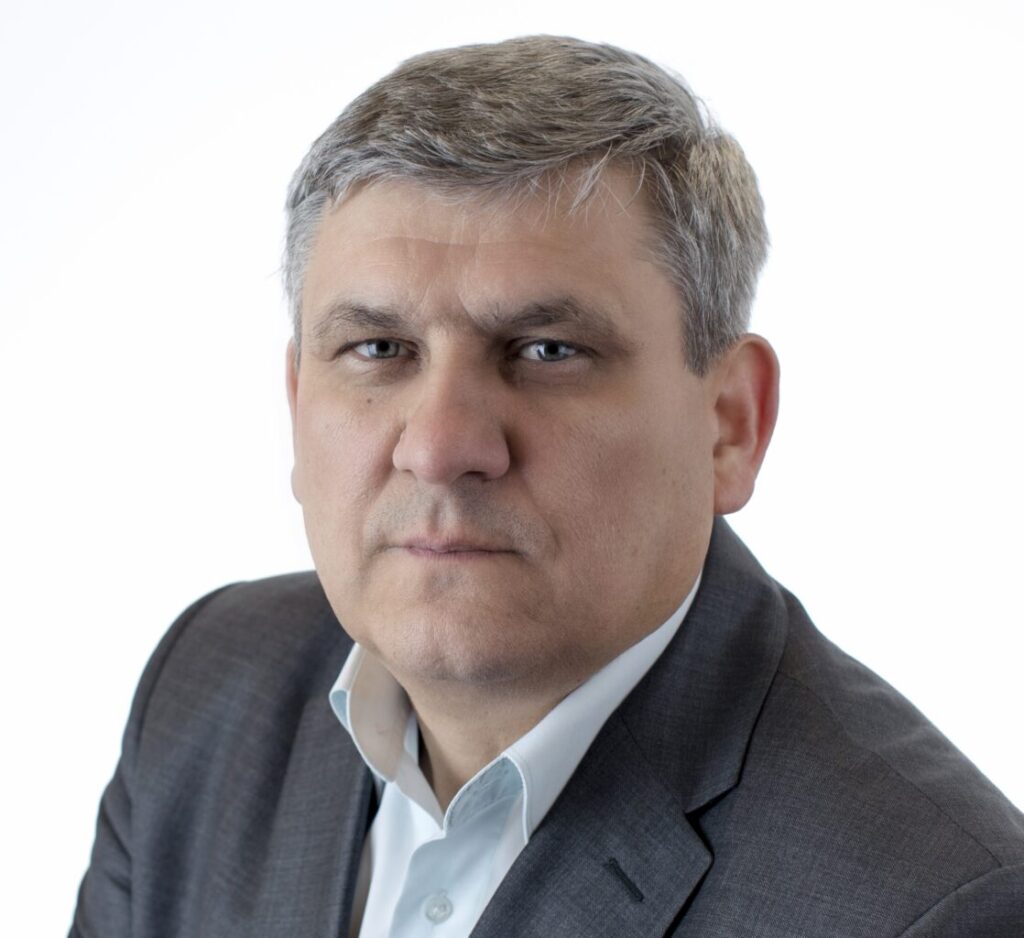 Head of the Postgraduate specialist study (Industrial engineering and management)

PhD Nedeljko Štefanić was born on 17 August in 1958 in Osijek. He has graduated at Faculty of Mechanical Engineering and Naval Architecture, University of Zagreb in 1985. where he defended his dissertation 1997. He became a full professor in the year of 2010. He is the head of the Postgraduate specialist study (Industrial engineering and management), where he teaches four courses. His main courses are: Production management and Operational research.

He has spent two months in Toyota Motor Company in Japan 2005th year. In 2008., he attended seminars at the Massachusetts Institute of Technology in the field of lean management. From 2014. he is full member of European Academy for Industrial Management. Since 2016, he is the Head of the Working Group for developing National Platform for Digitalization of the Industry of the Republic of Croatia, which was presented in Brussels on 20 September 2016. Since then, he has also become a member of the Working Group for the Digitization European Industry.

At the invitation of the German government, he participated in the conference about Digitising manufacturing in G20 in Berlin from 16-17. April 2017. He is currently working on the implementation of the National Platform for Digitalization of Industry, Services and Public Sector in the Republic of Croatia. He is main organizer of two conference: GALP (Green and Lean Production) and LSS (Lean Spring summit) in which participate representatives more than hundred manufacturing and services companies from Croatia and region.