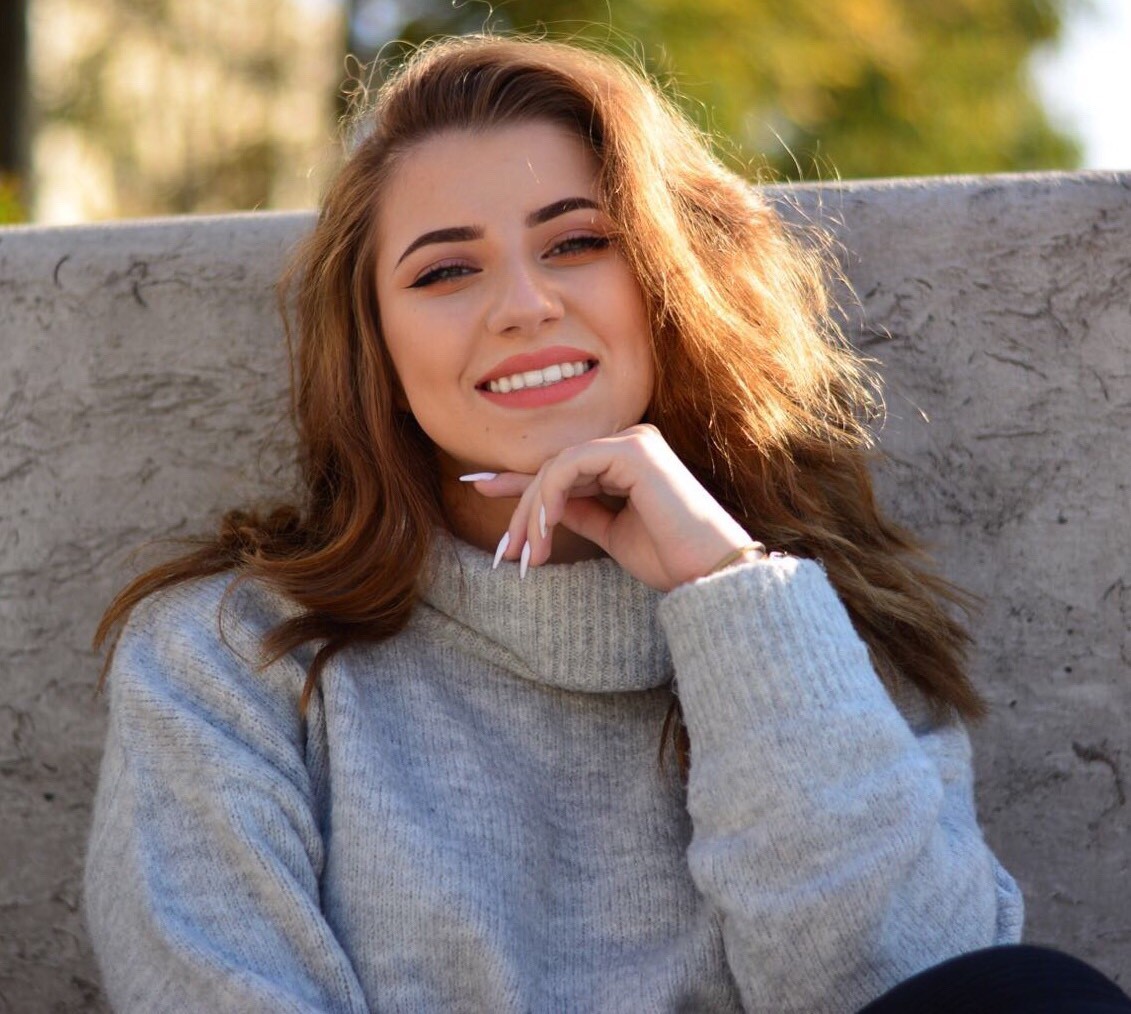 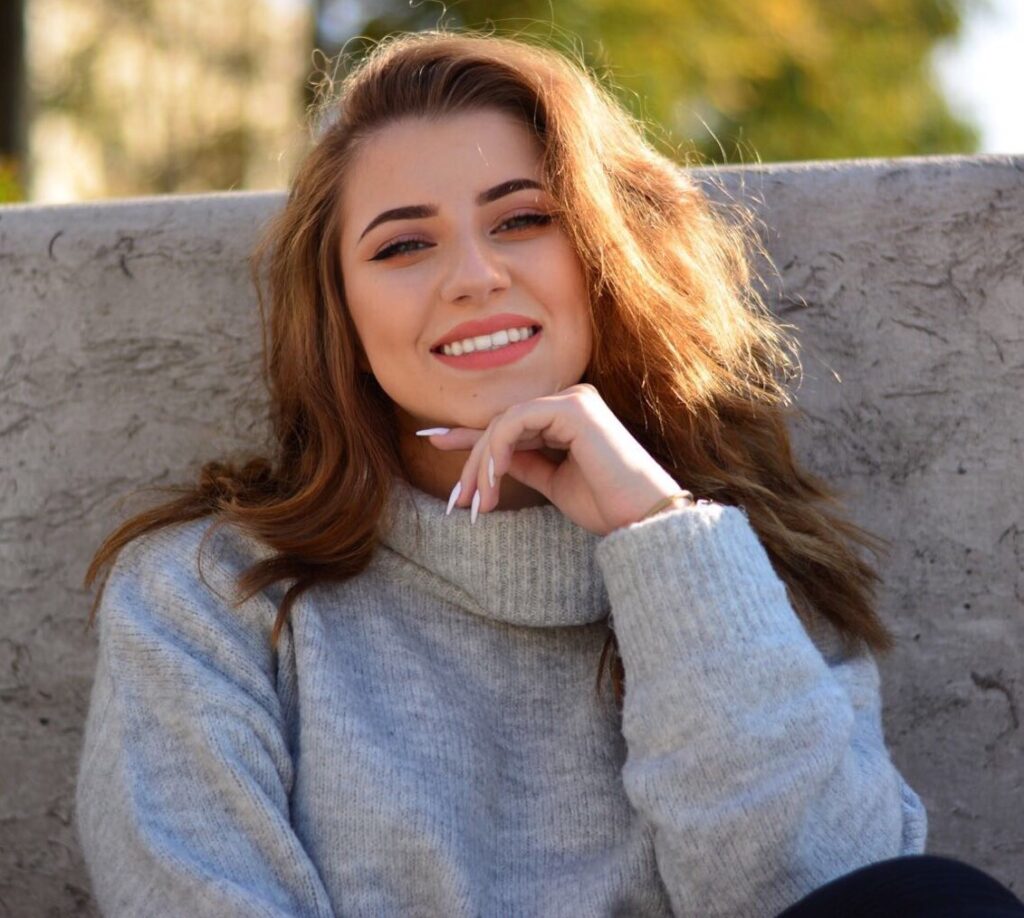 Nika was born 17 years ago to entertain people all around her – it is not strange to her to prank other people, that’s what her companions really like … they like to watch her when she does stupid things for her Social media, they even give her ideas and she has to admit that some are too good.

She is an extremely positive person, though she can sometimes be a total hassle. Nika is mostly cheerful and loud and funny. She also loves helping others, as can be seen from some of her videos on YT, helping in all possible ways to support any charity action and even organization and realization. She loves animals and recently her dream came true when she adopted a dog she found outside at -10 degrees – her name is Jane, and she has a fish called Napoleon.

Nika likes to explore, learn new things, track trends on YT and influence the world. She can proudly say that her YT channel is the most popular female channel in Croatia and 14th in the region. She tries to make good and smart Content to give a good example to young people who follow her on Social media.