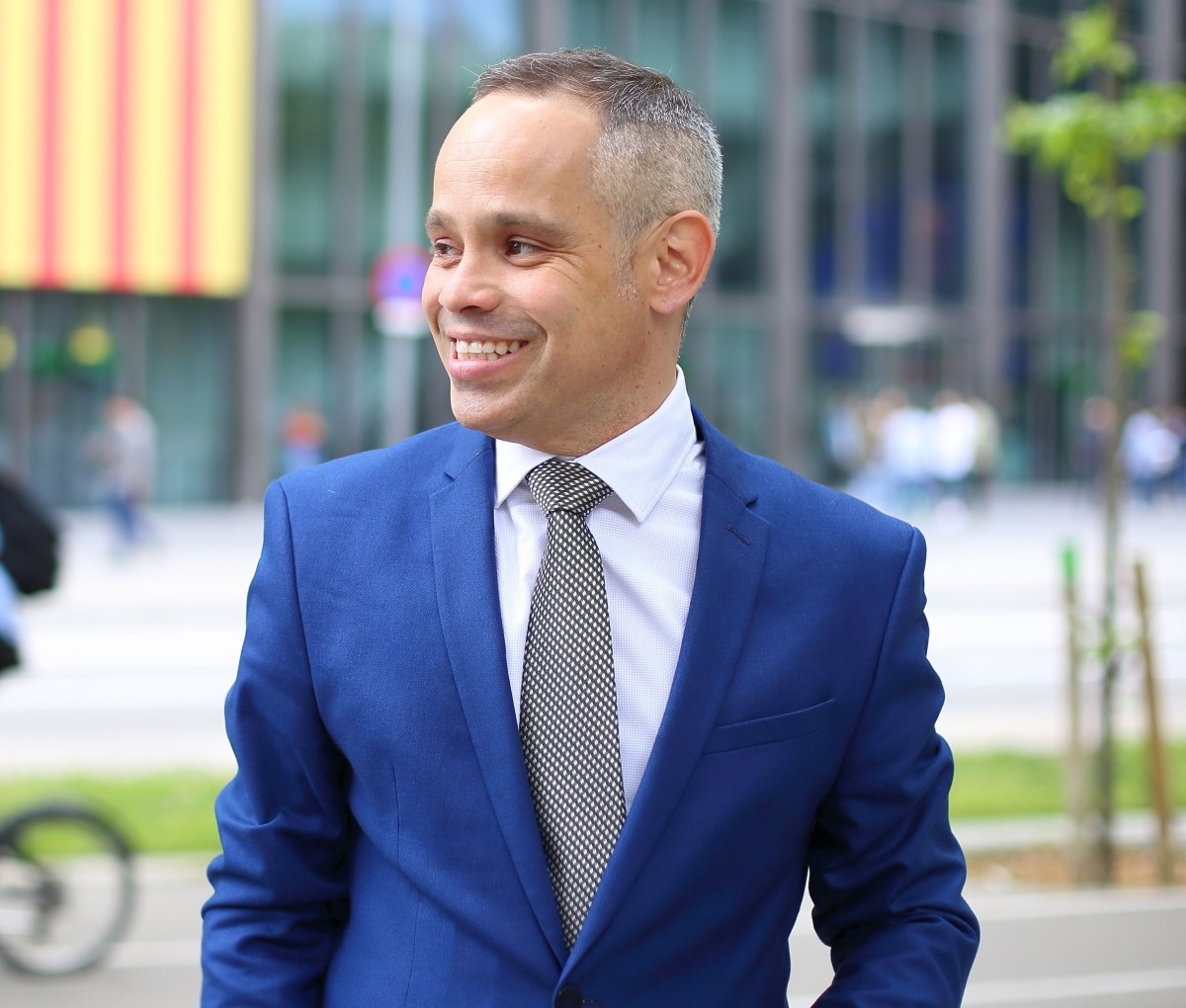 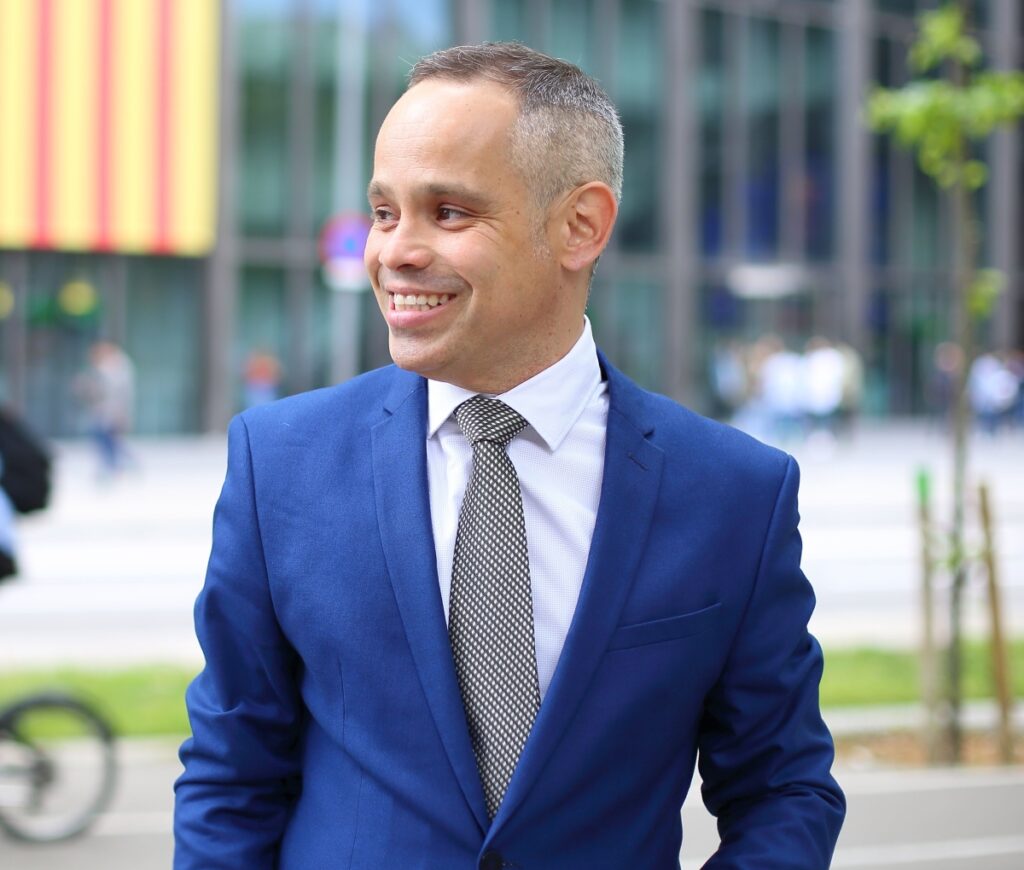 Renato de Castro is a Smart City Expert and a world traveler. He is the ambassador of Smart Cities at the TM Forum from London, a member of the board directors at the NGO Leading Cities from Boston, and Volunteer Senior Adviser at International Telecommunications Union (ITU), the United Nations information and telecommunications agency. He also holds the position of vice president for Latin America at The World’s Smart City Organization.
Renato has accumulated over two decades of experience as a global executive within Asia, the Americas, and Europe. He is fluent in 4 languages and is a PhD candidate in Global Law at Autonomous University of Barcelona (UAB).  Since 2016, he has been acting as columnist and video blogger for several global publications such as the Smart & Resilient Cities (USA); The Smart City Journal (Spain) and UOL Tecnologia (Brazil). Renato is a world-renowned speaker/lecturer for smart cities, Internet of Things, Artificial intelligence and in Innovation. He has visited more than 30 countries, lecturing about smart cities and advising governments on urban projects.