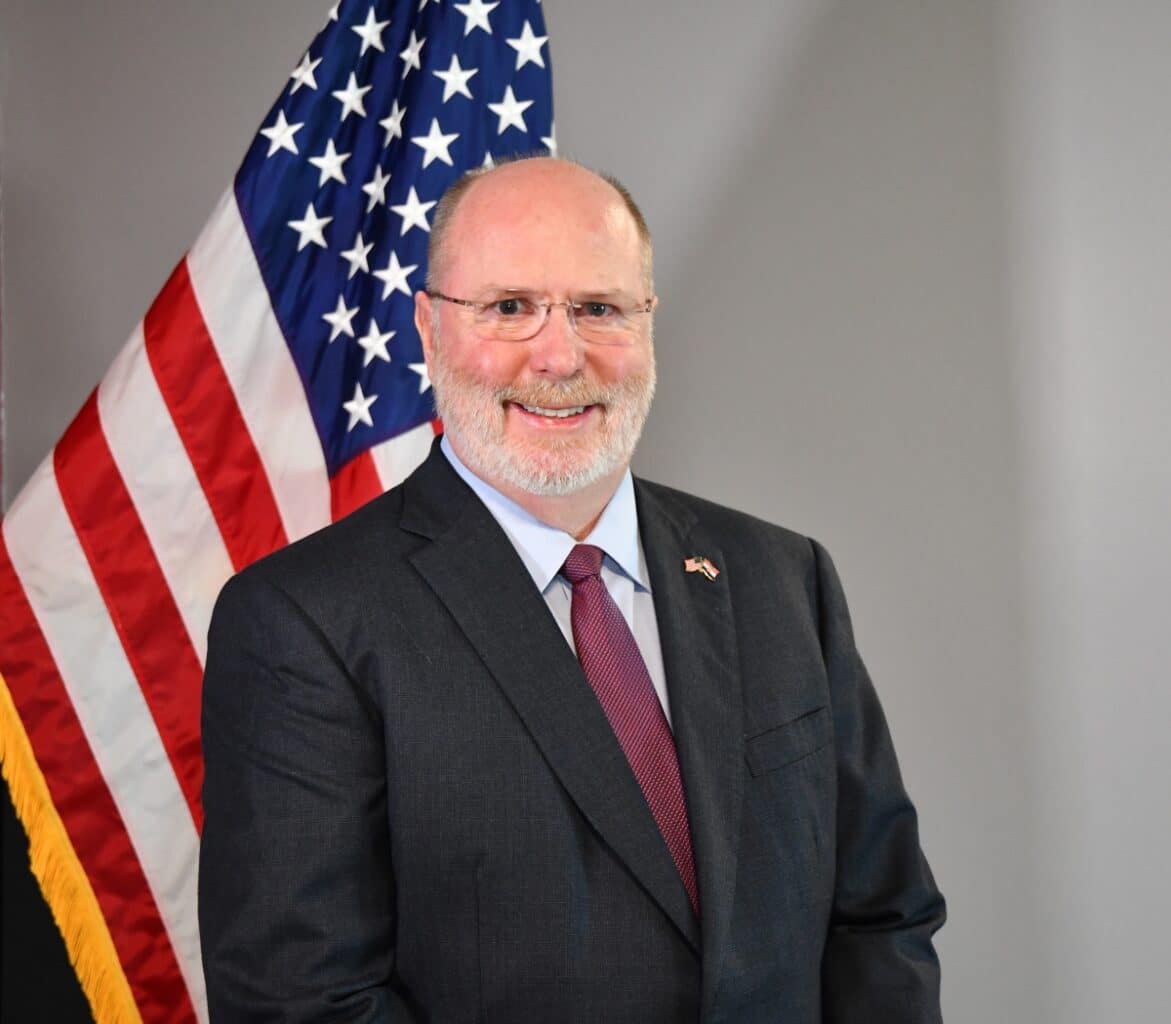 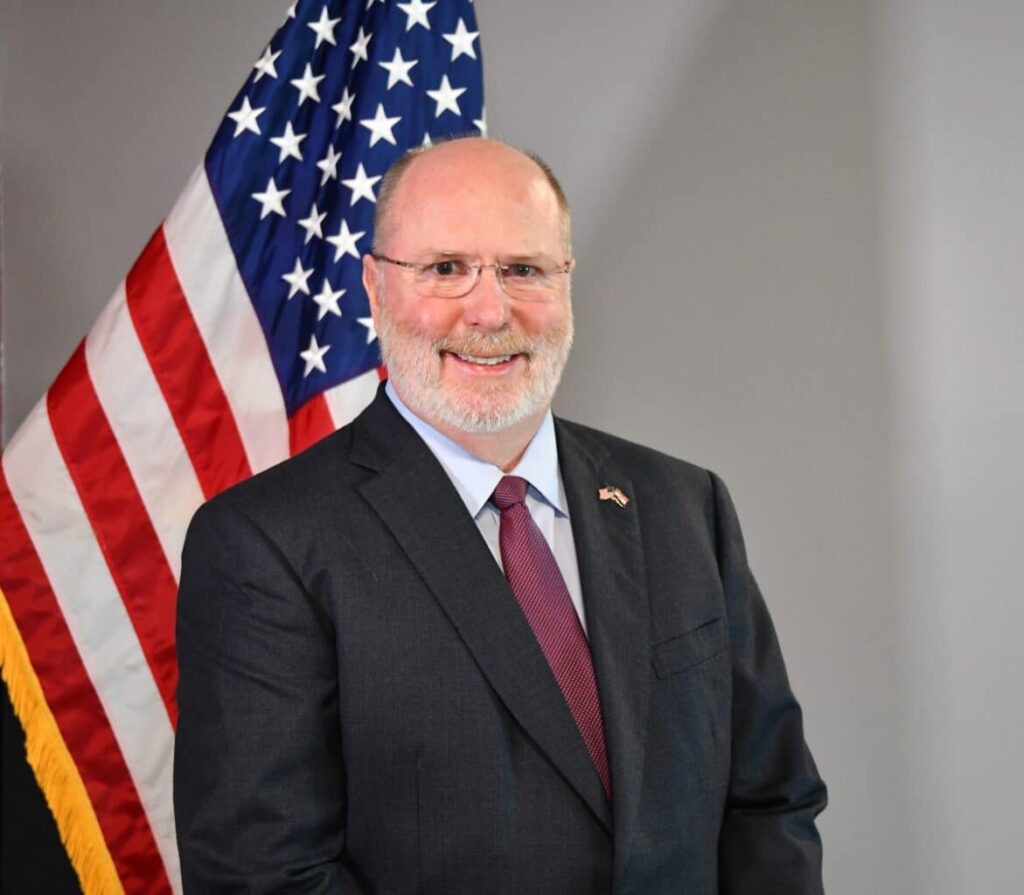 Robert Kohorst arrived in Croatia on January 10, 2018 to take up duties as the United States Ambassador to Croatia. Ambassador Kohorst was President and founder of Everest Properties in Pasadena, California since 1991 and is a prominent American businessman with an expertise in law, real estate and finance. In addition to his expertise in real estate, Mr. Kohorst is known for his business acumen, management skills and broad experience in finance.  He has been recognized for his contributions to public service organizations and education as Director and past Chairman of the Young Presidents’ Organization (San Gabriel Valley Chapter), Regent of Loyola Marymount University in Los Angeles, California, Trustee of La Salle High School in Pasadena, California and Director and past President of the San Gabriel Valley Council, Boy Scouts of America.