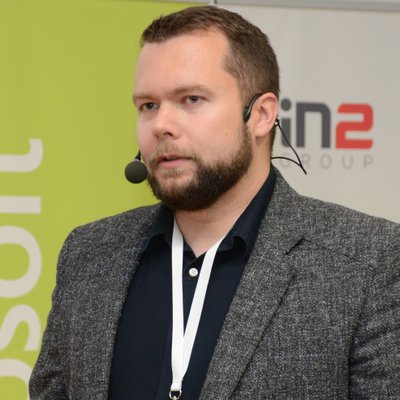 Professor of Logic at UniZg

Sandro is an assistant professor of logic at the University of Zagreb (Dept. of Croatian Studies/Division for Philosophy), and lecturer in computer science at the University College for Applied Computing (UC Algebra). His research area is Logic and Artificial Intelligence.

Sandro is a member of the Association for Symbolic Logic (ASL), the Association for the Advancement of Artificial Intelligence (AAAI) and the Croatian Philosophical Society (HrFD). He is serving as a permanent reviewer for Mathematical Reviews and the IEEE Transactions on Neural Networks and Learning Systems, and an occasional reviewer for several other journals.  A paper derived from his PhD research was cited by Carl Hewitt.

He also teaches courses in artificial intelligence (machine learning) at the University College Algebra in Zagreb. Before his current academic position, he worked as a software developer and data scientist, eventually becoming an advanced analytics manager. His main language is Python, and he also uses SQL. On very rare occasions he codes in Lisp, Prolog, JS and C#. His favorite text editor is Vim.