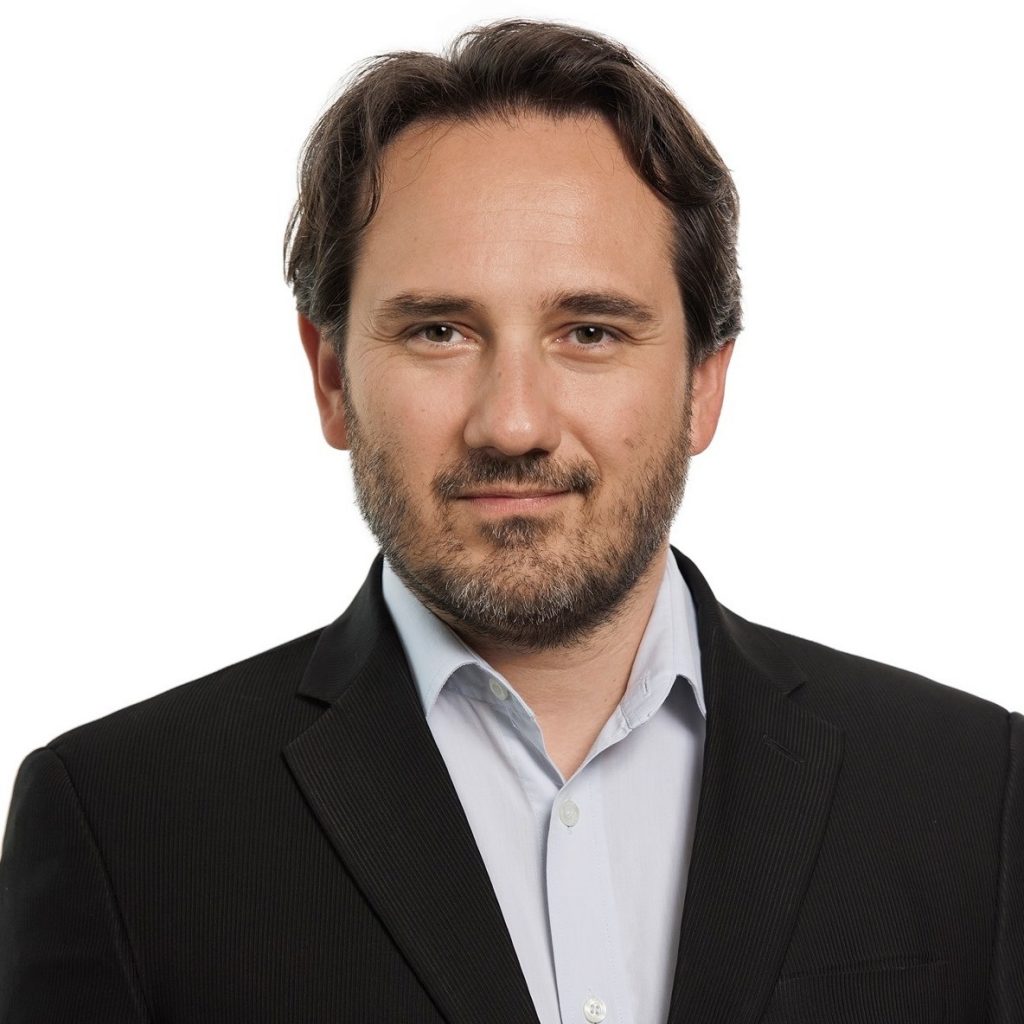 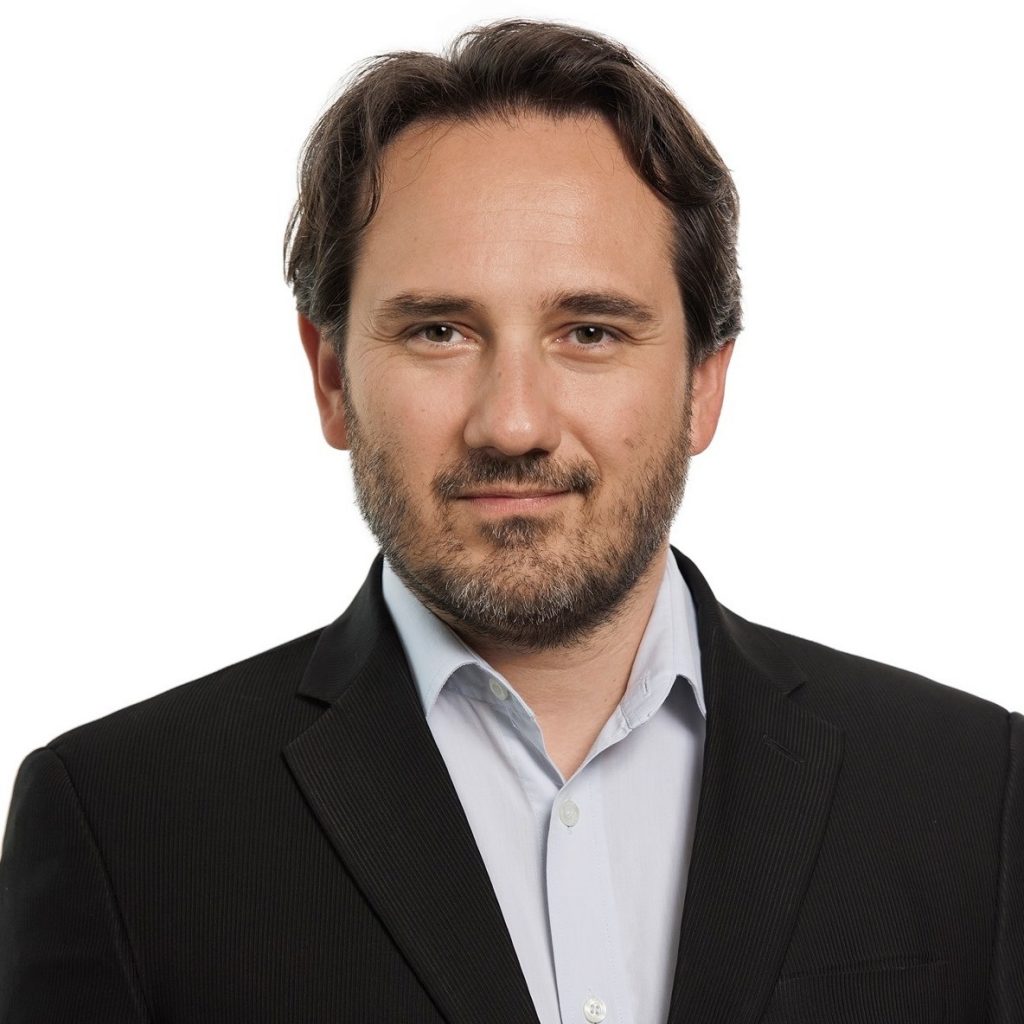 Stevica has a background as a developer and a serial founder: Habbits, Locodels, and Alamo (robotic landmowers) are just three from his extensive portfolio. He is seriously involved with the Croatian start-up scene. In 2012 with the support from US Embassy and later organizational support from STEP Ri, he founded Startup Camp; a program for early-stage startups. Dozen of start-ups managed to raise $2.2m USD after the program.
In 2015 he attended International Visitors Leadership program; the U.S. Department of State’s premier professional exchange program. During those two months in the USA he met numerous investors, start-up founders and entrepreneurs from both the States and all over the world.
In 2019 sold his startup Locodels to Croatian Post. Stevica is a Principal in Fil Rouge Capital with more than 80 investments in the past 15 months.