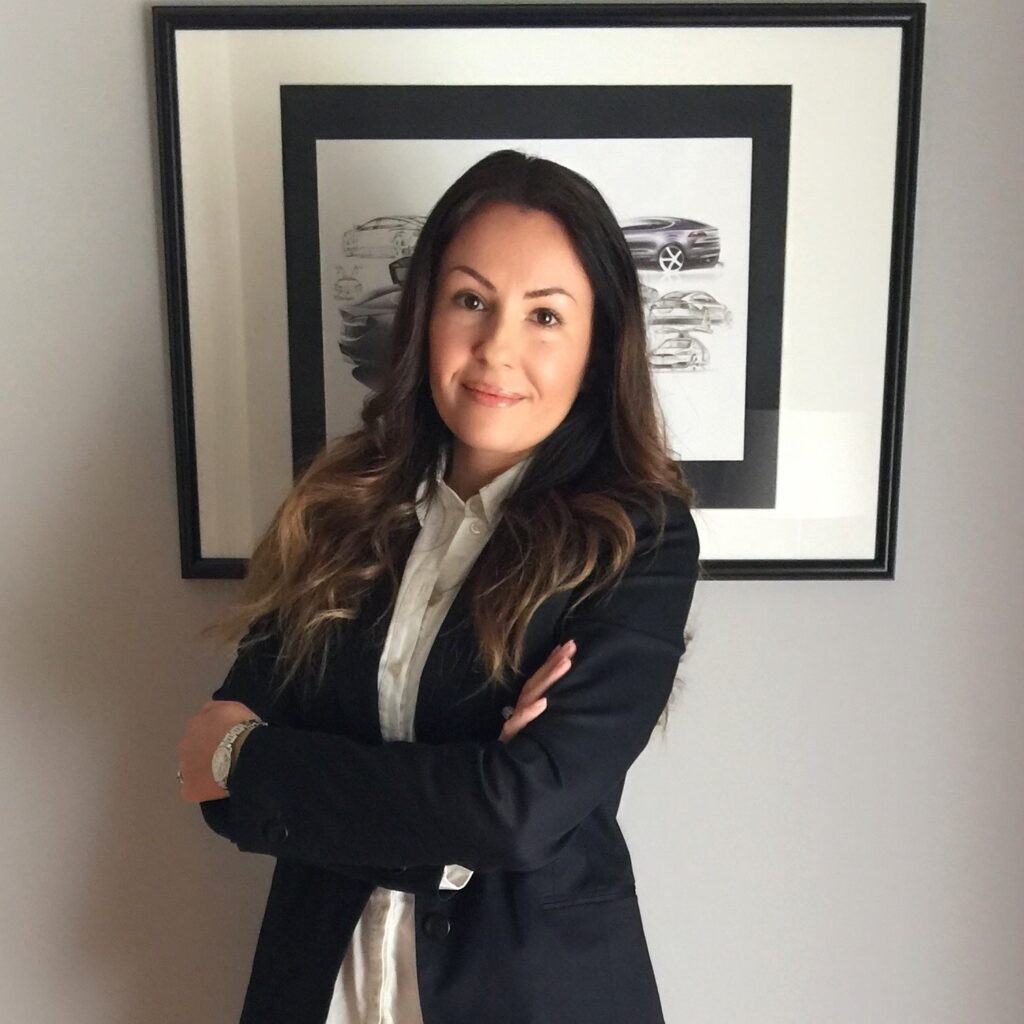 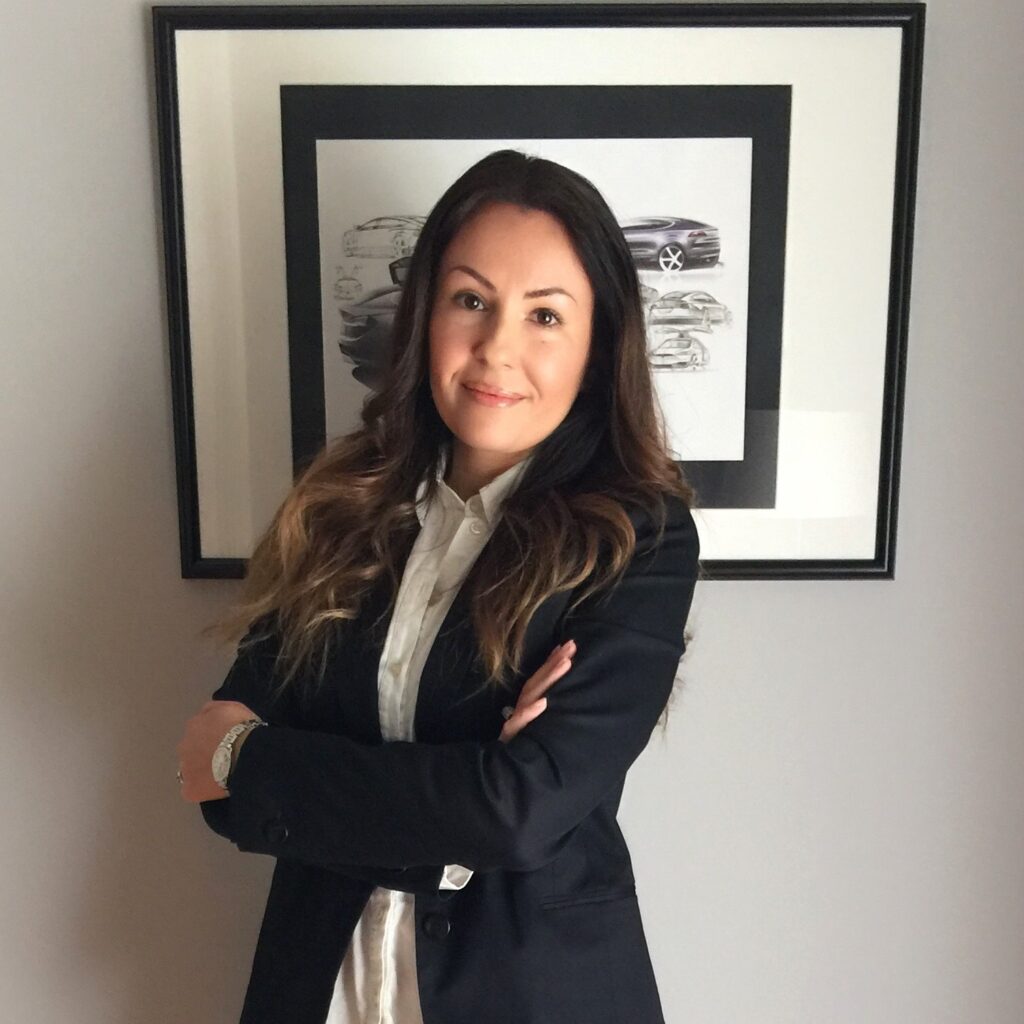 Tina Kolovrat  is the owner and director at company E.V.A. BLUE and organizer of “Nikola Tesla EV Rally Croatia”. She graduated from University of Agronomy in Zagreb and has a degree engineer of agronomy – Landscape artist. After graduation she started working as a brand manager for Clarins, Lancome, La Prairie, Elisabeth Arden, Kenzo,… and ultimately Sales and Marketing director in Croatia and region managing 7 different countries. This gave her the opportunity to gain management skills as a leader of teams and projects.

In 2008. She started the cooperation with the producer of first Croatian electric vehicle LOOX  made by Dok ing company and organized promotional activities both nationally and internationally. Recognizing the importance of infrastructure for e-vehicles she is cooperating with various government institutions, Ministry of environmental protection, Ministry of tourism, HTZ (Croatian tourist board) and HEP (government owned distributor for electric energy in croatia) trying to improve and implement new regulations for installation of charging stations for e-vehicles, incentives and other regulations for e-vehicles in Croatia.

Since 2014. She has been responsible for organzation of “Nikola Tesla EV Rally Croatia”, first rally exclusively held for electric vehicles in this part of Europe and the only one in the world of this type. Rally was in 2016. voted by Mccann Group 1 of TOP 10 innovative and original tourist project in the world and implemented in “Tourism strategy” book of Croatian Tourist Board. She is also a project manager for EU funded projects and in 2017. the company received incentive for production of innovative concept “solar, autonomous charging station” called “Sunčica”.