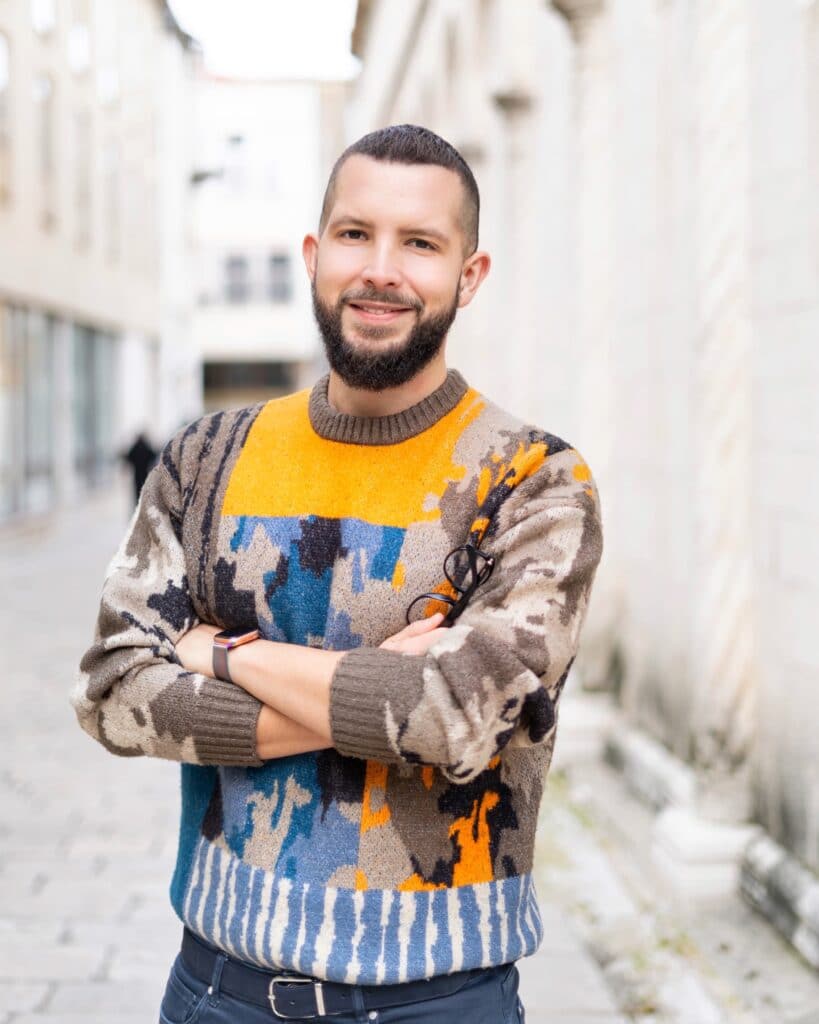 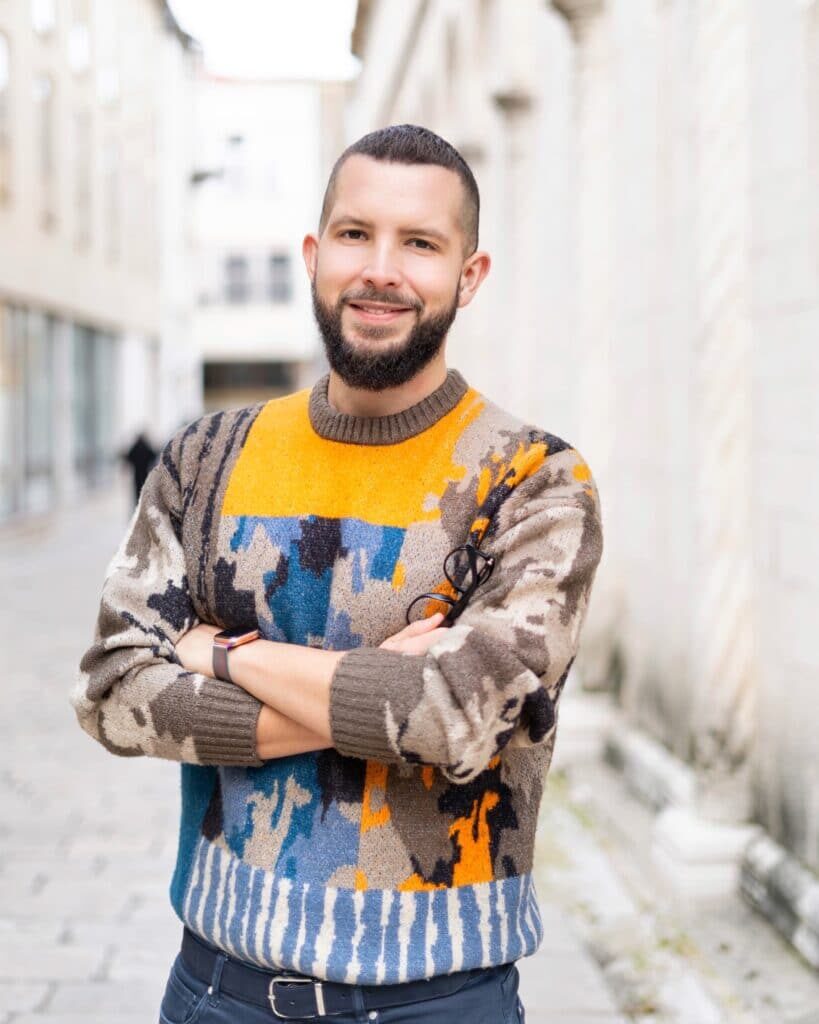 Shouldn’t your job be something that makes you happy? That was the question Tomislav asked himself while everyone thought he had an amazing job and yet – he was miserable, didn’t have a purpose and had a total burn out at one point.
According to research Croatians are least satisfied with their current job, living standard and not feeling secure about their future. Could that be changed by everyone taking responsibility for their own lives?
Almost four years ago he left his job to become a digital nomad, as freedom to move and organize his own work is very important to him (he also kinda hates traditional offices). Lifestyle entrepreneurship and a holistic approach to business was his mission and today he says he couldn’t be happier. He works with clients he wants to work with, his work enables his lifestyle (not the other way around) and most importantly – he has a purpose. The stories and content on his social media and blog inspire people and show them in a practical way how it can be done and that Croatia really is a great place to live.
On Mondays he often writes #HappyMonday on his Instagram because as he says – “If you don’t like Mondays, it’s not Monday’s fault, it is your fault. But the best thing about it is that you have the power to change it.”