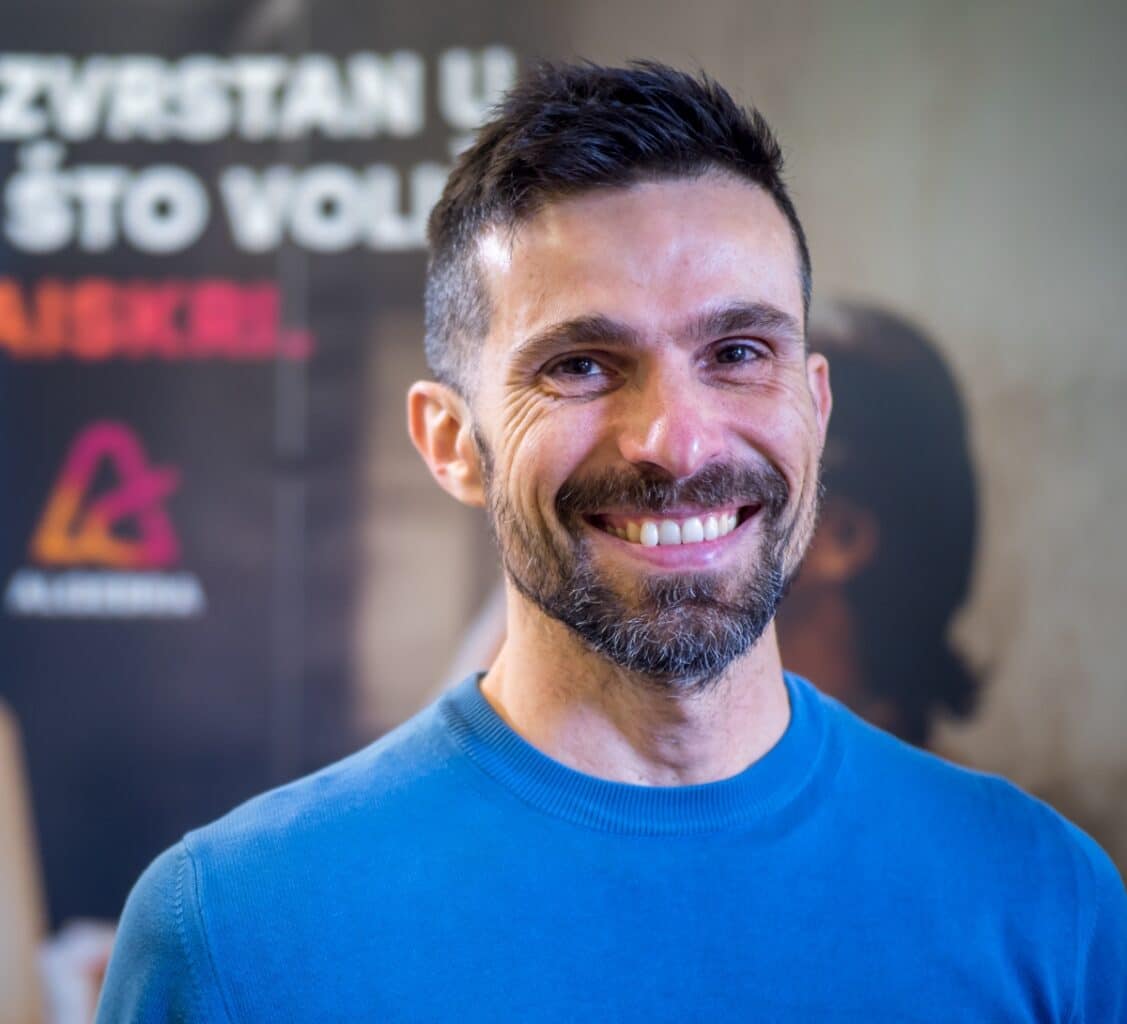 Lecturer at the Algebra University College

In 2011, he started an educational website www.tonimilun.com, with more than 2000 free mathematics lessons for which he was rewarded the “Ponos Hrvatske” Award in 2012 (Pride of Croatia) for his special contribution in education. From 2013, he has been a regular guest on the educational TV show called “Školski sat”, aimed at enhancing primary and secondary education.

In 2015, he started his own educational TV show called “Financijalac” (eng. Financial guy), that is being broadcasted on national television network (coauthor and host). Furthermore, he opened his own company for advising in applied mathematics and statistics. He participated in many conferences, published several scientific articles and collaborated on Mathematics textbooks for high school.