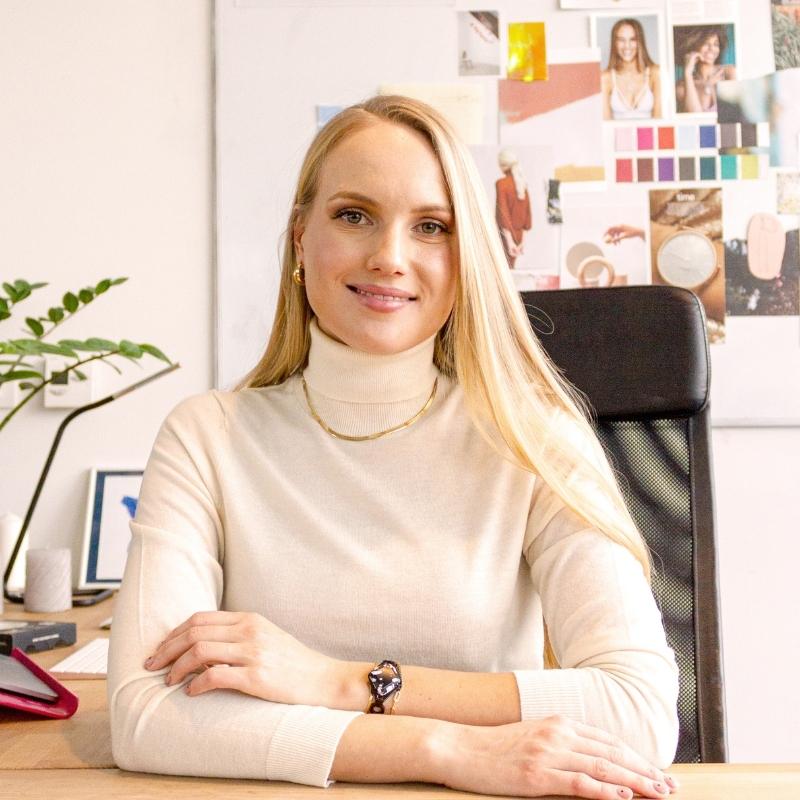 Urska Srsen is the co-founder and CCO of Bellabeat Inc., a Silicon Valley company that creates and builds tech-powered wellness for women. The Bellabeat team is behind the Leaf health tracking jewelry for women – one of the first health trackers designed and made specifically for women. In 2015, Digital Trends recognized it as one of the most innovative mobile products on the market. Urska is the detail-obsessed execution force behind Bellabeat’s products which have been continuously recognized as some of the most innovative products launched within the digital health market.

In 2016, Urska was chosen by Forbes as an ambassador of the Technology field for their first European 30 under 30 list. She was nominated as Best Female Entrepreneur in Croatia in 2016 by Veuve Clicquot and has also received the Jabolko Navdiha (Apple of Inspiration) Award from the President of the Republic of Slovenia.

Bellabeat was part of the Winter14 batch at Y Combinator where it completed the program at the top of its class. Bellabeat was also one of the first Croatian companies that attracted a substantial amount of investor capital from renowned names such as SV Angel, Justin Kan, Michael Seibel, Paul Bucheit, and Yi Pin Ng and has offices in San Francisco (USA), Shenzhen (China) and Zagreb (Croatia).