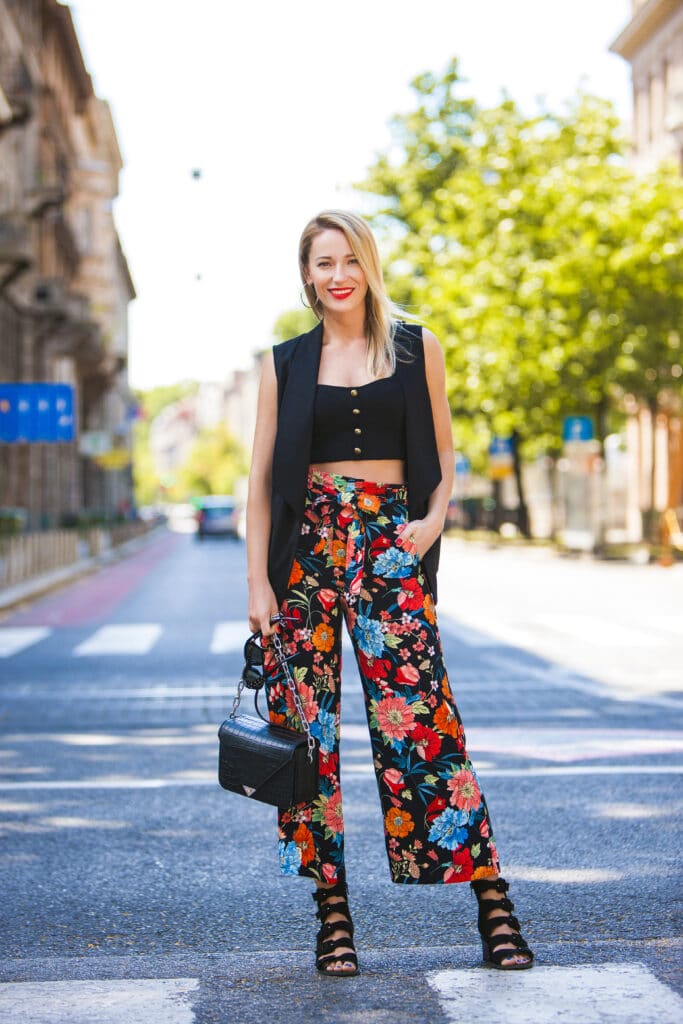 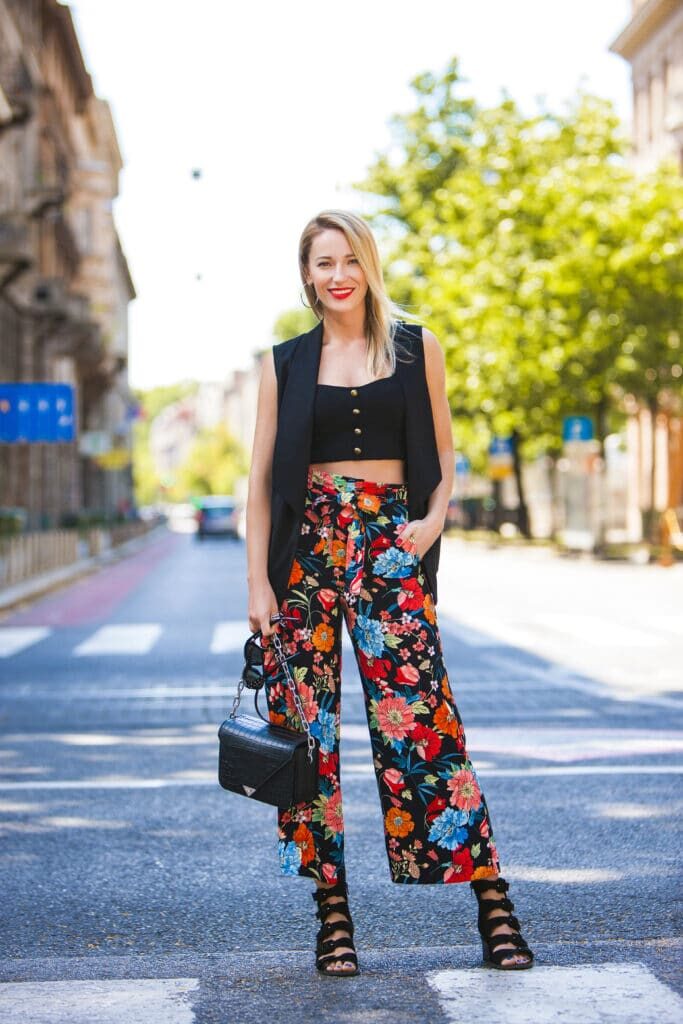 Vesna started as a young journalist at Jutarnji list in 2000. After a few years of “serious” journalism, she was invited to Grazia magazine as an executive editor. Working in Grazia was a great and defining moment in her career because she has learned all about fashion world and became a fashion insider.
That experience got her many professional opportunities – a few years later she was appointed as editor-in-chief at V Magazine (Večernji list) and editor-in-chief at Budi.IN (24sata).
With Budi.IN she was the first editor who put the real people on the cover of the magazine. Vesna produced over 150 covers with real woman, their own style and their own stories.
Over the years through her work, she has made strong connections with talented, smart women and helped them to make a career in fashion industry, modelling and influencing.
Currently, she is at Večernji list, where she is in charge of all the lifestyle magazines and websites (Diva, Gourmet, Ordinacija, Living), as well as the show and TV sections of the daily newspapers. Vesna is supervising the creation of all that content as well as the video production and social.