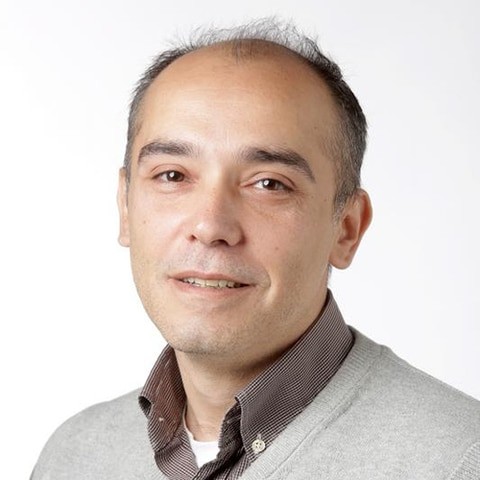 Vladimir started his career in 2000, working as a journalist in World section of daily newspaper Republika. During his University days, he has worked part-time in various types of media, which was a great experience he could later build on.
At the beginning of new millennium, he was transferred to the national news magazine Nacional, which at a time had a circulation of about 50,000 copies and was number one weekly print edition in Croatia. That was the time when he has really spun his craft.
Two years after he became the editor of special supplements in Nacional, and the following year he was the editor of Zagreb News, a publication with the biggest circulation in Croatia by far.
After he left National he started working in Vecernji list where he was editor of Zagreb section.
Vladimir’s journey in Poslovni dnevnik started as editor of special editions and after that editor of news. After few years he became assistant editor-in-chief for special editions – in that period he is proud of fact that he was in charge of New York Times Weekly edition that was part of Poslovni dnevnik for 3 years.
For the past four years, with the organizational change in the board of Poslovni dnevnik, he has served as deputy editor-in-chief, and for the past year he has been the editor in chief of the Poslovni dnevnik.
Also, for the last four years, he has been involved in the content design of various conferences, round tables and other events organized by Poslovni dnevnik and Vecernji list.