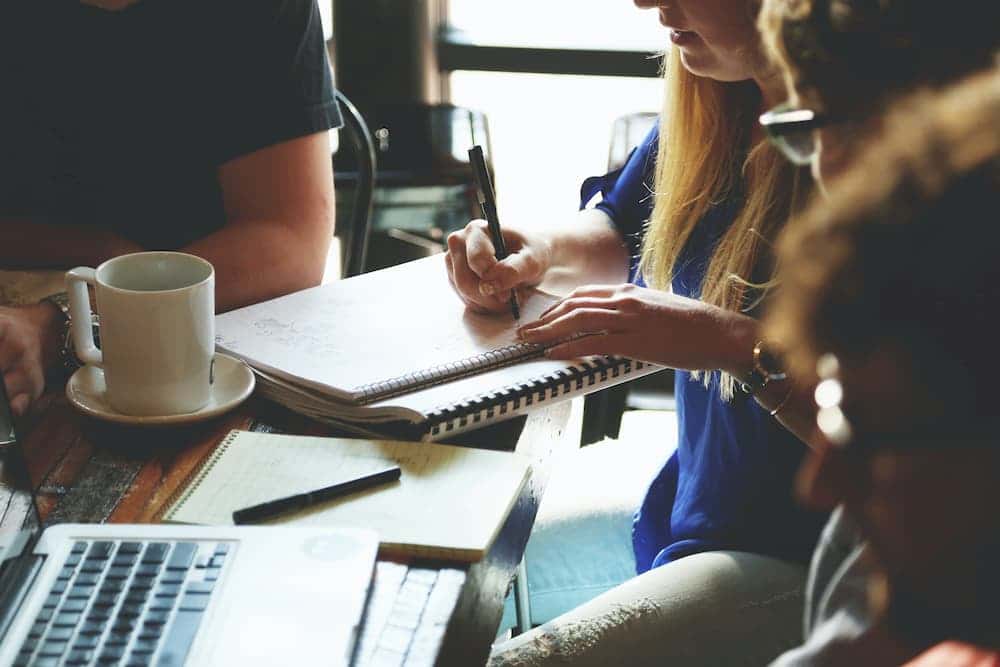 The business coaching market was estimated to be worth more than $15 billion in 2019, up by 5.6 percent compared to the previous year according to recent estimates by IBISWorld. However, this seems to be just the tip of the iceberg. The global e-learning market, which mainly involves online coaching and digital learning platforms, is expected to reach a combined value of more than $325 billion by 2025.

This endlessly expanding industry provides extremely lucrative opportunities for those with the know-how to make the right moves. Interestingly, the sector is spearheaded by a few countries in Western Europe.

The International Coaching Federation (ICF) defines coaching as “partnering with clients in a thought-provoking and creative process that inspires them to maximize their personal and professional potential.” Coaching is a distinct service and differs greatly from therapy, consulting, mentoring, or training. The ICF describes itself as the leading global organization dedicated to advancing the coaching profession by setting high standards, providing independent certification and building a worldwide network of trained coaching professionals. As the world’s largest organization of professionally trained coaches, it offers the only globally recognized, independent credentialing program for coach practitioners. ICF credentials are awarded to professional coaches who have met stringent educational and experience requirements and have demonstrated a thorough understanding of the coaching competencies that set the standards in the profession, says the organization.

Coaching is booming in Europe.

Much of the reason behind this huge market share is owed to the huge proportion of sponsored clients coaches in Western Europe. As it stands, a huge number of individuals receive coaching as part of their employment, education or training. In total, coach practitioners in Western Europe reported that around 60 percent of their clients were paid for by a third-party, whereas this number shrinks to just 50 percent in North America.

Nevertheless, the B2C sector has meanwhile become the key market for many coaches and consultants. These coaches often specialize in a specific discipline, including health, wealth, business, spirituality, personal development, and leadership, allowing businesses and clients to better hire a coach for virtually every aspect of modern life. In fact, many entrepreneurs are hiring multiple coaches at the same time to increase the probability of personal success to the highest possible level.

The industry-wide research study Executive Coaching by the ICF surveyed nearly 1,000 organization coaching practice managers, internal coaches and external coaches on a variety of topics. All respondents agreed that leadership development programs with additional coaching will most likely be the ensuing trend over the next few years. We see more organizations designing coaching into existing leadership development programs. On average, leader-as-coach training (training leaders in organizations on coaching skills) was the second most likely trend. Third was team coaching – coaching all members of the team and/or developing that team as a team.

Anyone can be choach now

Another trend is startup coaching.  Marketing coaching is just one of the few things a startup involves. SMBs are very vulnerable in their first two years, and many committed entrepreneurs have learned that it is essential to have the right preparation in place before you start – that may come from life coaching, for example – but also a ‘support group’ as you go. And this support group could mean a mentor, coaching for the fields that are less familiar or simply coaching you to stay in a productive state.

Apart from that, personal branding and brand positioning represent further aspects that are often underestimated. According to Forbes writer Caroline Castrillon, personal branding was never more important than now. As a consequence of search engines and social media, the first impression of a person is based on online data. With the proliferation of social media and the gig economy, it has become essential for everyone to embrace personal branding. 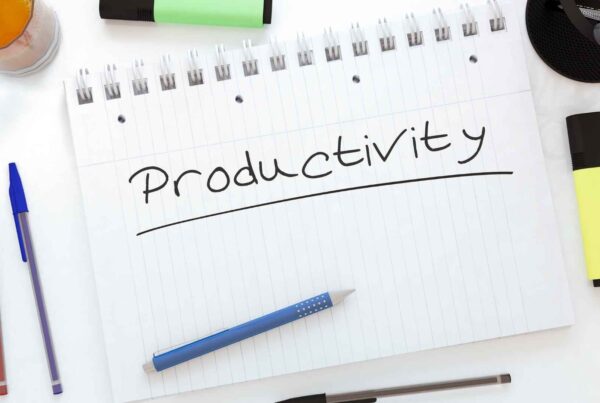 Summer laziness vs. productivity: 10 tips on how to get work done 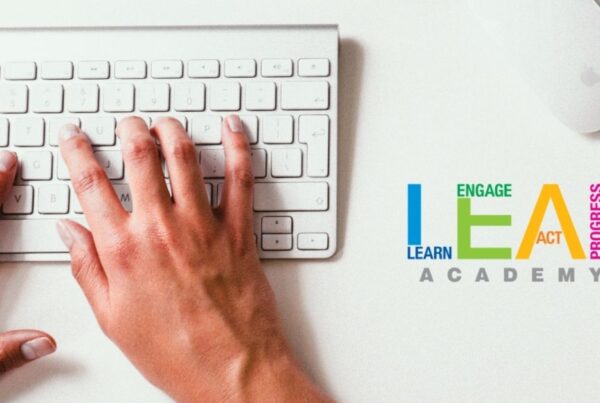 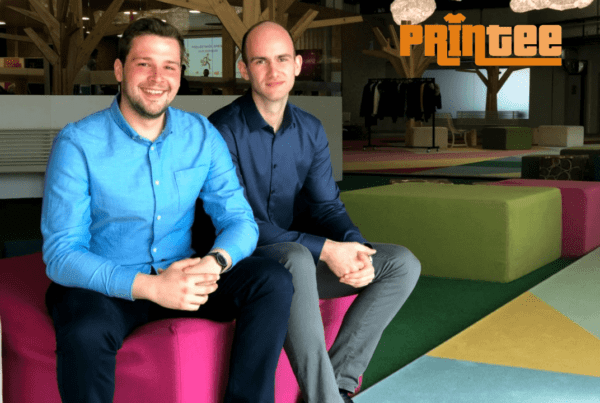