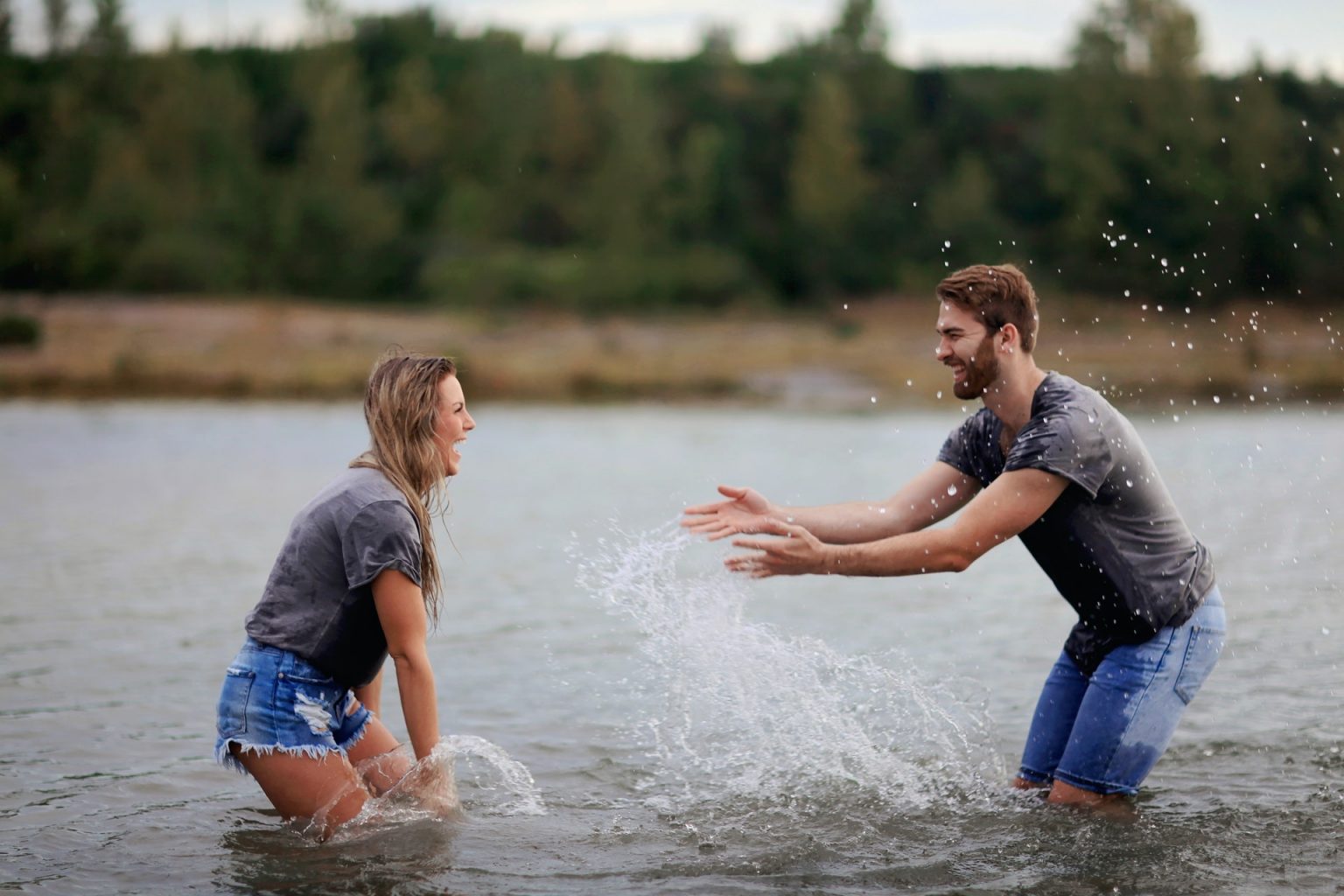 Since 2013 the United Nations has celebrated March 20 as International Happiness Day. Goal of this celebration is to recognise the importance of happiness in our everyday lives and to question what country leaders can do to improve overall happiness of their citizens.

How come that the UN recognised the importance of happiness in world development and what does a small Himalayan country have to do with that?

What does International Happiness Day and Bhutan have in common?

It all started in the early 1970’s when the Fourth King of Bhutan introduced the concept of Gross National Happiness. He was still a teenage monarch but he had already questioned the system that revolves around Gross Domestic Product. The GDP cannot alone measure happiness and well-being of society. Happiness plays a central role for Bhutan’s government as they want to implement a holistic and human-centred perspective on development that shifts the paradigm from conventional growth development that has been used in modern economies. Taking into consideration the dual nature of the material and non-material world, Bhutan centres their approach of economic development within the limits of sustainable growth that takes into consideration good governance, sustainable socio-economic development, preservation and promotion of culture and environmental conservation. These four elements became pillars of Bhutan’s economic development and they are taken into consideration everytime a new law is passed. Hence, Gross National Happiness Index prevails as their main mechanism of measuring their national development.

Inspired by Bhutan’s perspective on development, the UN 2011 decided to adopt General Assembly resolution calling for “holistic approach to development” aimed at promoting sustainable happiness and wellbeing. Shortly after the UN made March 20 the International Day of Happiness, recognizing the relevance of happiness and well-being as universal goals and aspirations in the lives of humans around the globe and the importance of their recognition in public policy objectives.

You are never too “small” to make a change

Happiness is hard to measure, it is volatile and means different things to different people. But what we all have in common is that we are all in pursuit of happiness and the countries we live in should create a mechanism of support for that pursuit. Bhutan created a new perspective on how leaders can approach economic development which comes from the most basic, but the most important goal in one’s life – to be happy. Even though Bhutan is a country with a population of less than a million, they initiated the conversation on a global level about a distinctive approach to sustainable development and human happiness. They showed all of us that you are never too small to make a significant positive change.

Ivana Gažić: People are often not realistic about potential returns and tend to be attracted to very risky investments

The World Day for Safety and Health at Work