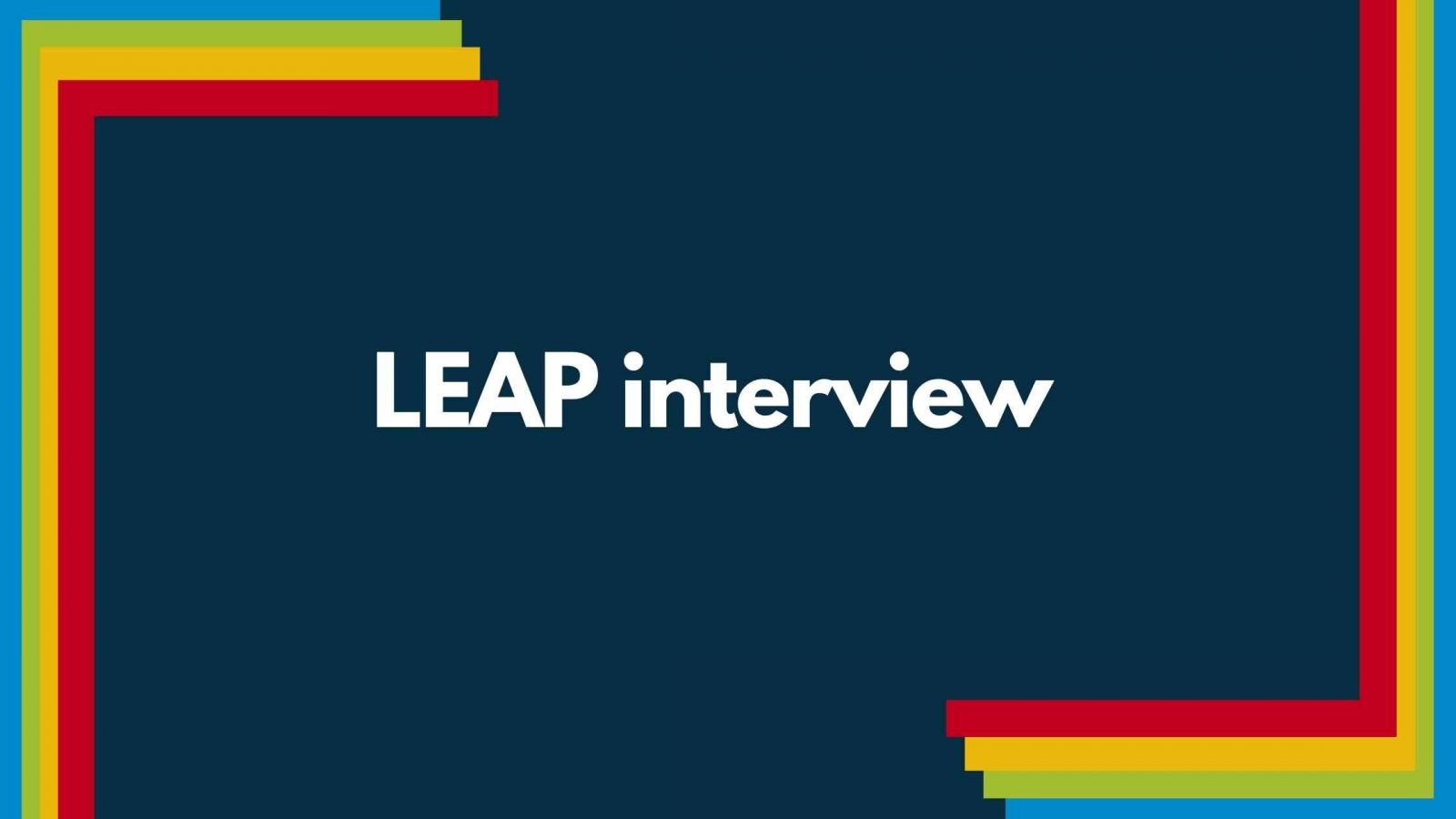 Krešimir Dvorski: Besides being user friendly, we wanted to be friends with the cities

By LEAP Summit3. August 2021.No Comments

If there is someone who recognised a sustainable opportunity in transforming the public transport, it is Krešimir Dvorski. A serial entrepreneur and a LEAP speaker whose expertise lies in sustainable micro mobility. Between 2012 and 2020 he co-founded, co-owned and was managing director of nextbike Croatia, Slovenia and BiH, the first and the largest bike sharing system network in the region spanning 32 cities. Krešimir now is the Founder and Business Developer at Dash.City, the world’s first station based e-scooter sharing system which he succesfully introduced to 15 Croatian cities across the Adriatic coast.

In the first LEAP interview Dvorski talks about the potential of green cities in Croatia and how Dash.City became the game-changer for mobility in our region.

E-scooters…E-scooters everywhere! When did you realize they were the future in public transport?

I have realized that it was the time for station based e-scooter system when we saw so many problems that many players in this segment started creating to the cities across the globe. Our idea was to offer something better, besides being user friendly, we wanted to be friends with the cities, with the local communities, preventing irresponsible users to leave scooters in inappropriate places all over the city.

Dash.City developed a serious story, it’s a game-changer for mobility habits of everyone, especially since you managed to introduce the e-scooters to 15 towns across the Adriatic coast. How did you do that actually?

Just like every other company does. You present your project, you get the response, you sell, they buy! While doing this business, we always comply with local regulations regarding the public space usage in order to maintain a long term relationship with our key accounts.

Your fleet counts 500 e-scooters. Is that enough for the area you want to cover?

500 scooters is enough as we are mostly working in cities smaller than 50.000 people, except Zadar. There is also a limitation when it comes to availability of public spaces, infrastructure, etc.

Even though the benefits are visible and easy to prove, some people still doubt the safety of it. How would you encourage them to learn more about the e-scooters, or to even have one?

When we talk abut Dash.City systems, we have ensured everything is in place, from the insurance policy, permits for the usage of adequate public locations that are safe for everyone, equipment on scooters that consists of the breaks, lights, bells and GPS tracking, general terms and conditions preventing the minors to use the scooters without their parent’s or other adult persons’ supervision, all scooters are limited to max 25km/h or to the speed up to 5-10km/h in pedestrian zones. When it comes to buying a private scooter, I would always go for such a scooter that is well equipped with safety features and limited speed. Scooters raging over 40, 50 km/h or faster, if not equipped adequately, represent a threat to everyone’s safety. That is why we opted for our type of scooters that comply with all necessary safety measures.

Which city in Croatia has used most of its potential as a green-city?

They would always say Koprivnica, but the cities I see as the ones that think green and not only talk about it are Poreč, Umag, Labin, Crikvenica, Krk, Rab, Zadar, Šibenik, Korčula, Gradac, Karlovac and Jastrebarsko.

When it comes to regulation of acquiring or owning the scooter, who should have the say – the government or? How do you generally feel about the idea that one should get a permit to use a scooter?

Scooters with a power up to 350-500 W should not need a driver’s ad, anything up to 25km/h should not require driver’s license, while the powerful scooters that require a good control over the speed and balance, should be qualified as vehicles that require a valid driver’s license. The Government, meaning the Ministry of Internal Affairs together with local communities and other actors in public transport and safety on the roads, including civil associations, are already discussing these topics and the new law on road safety was supposed to be published a long ago, but corona and other excuses… But it is coming soon, we all hope!

Maybe a lighter topic now… What has changed for you since you delivered your speech at LEAP Summit?

My participation at LEAP Summit has enrichened me in terms of reshaping my public speech skills after a two year period of abstinence caused by the crazy new abnormal. After that, I have decided not to work in silence anymore as every project needs some media attention and positive PR which we haven’t been working on enough previously. LEAP was actually the beginning of our small PR campaign. Thank you for the boost! 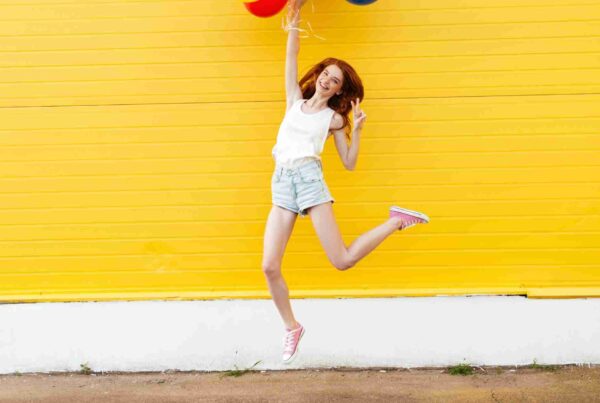 Do you know what motivates you? Here are 8 motivational styles you should know about 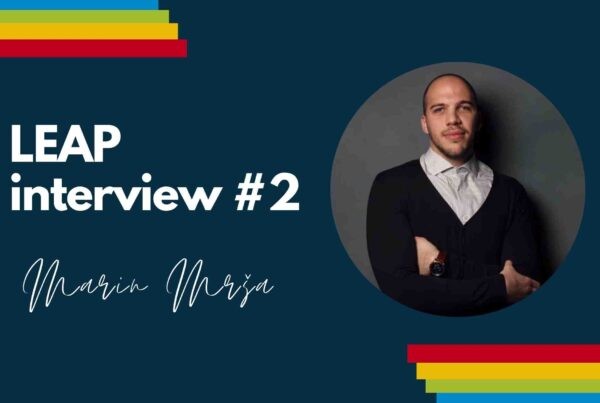 Marin Mrša: We had meetings in which the investors would tell us we were too ambitious 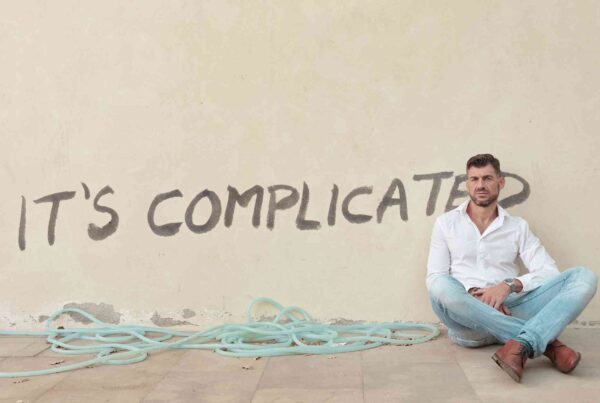 Life gets complicated if you complicate it. Here is how to stop doing that