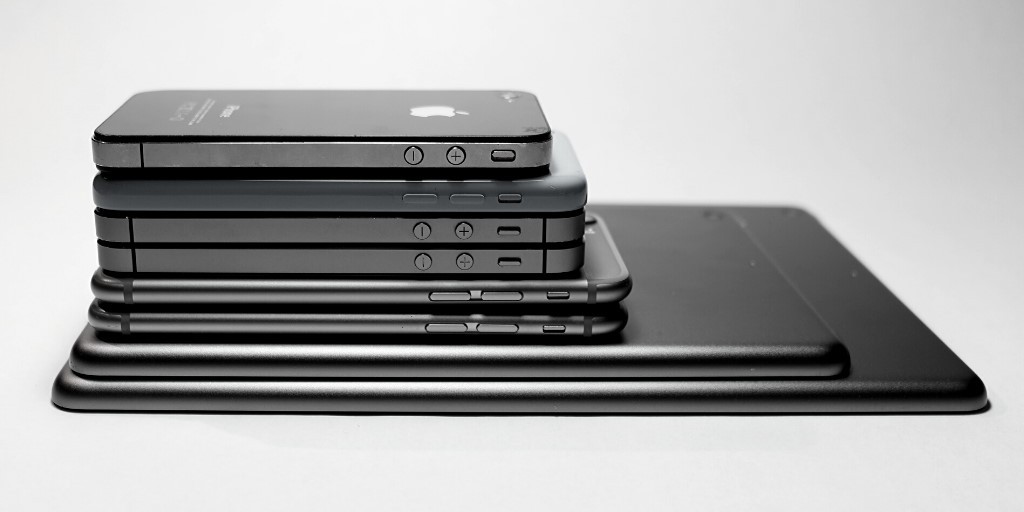 Where we were 10 years ago?

Going into the future and evolving your business in the rapid-changing industry can be intimidating. That is why looking into the past and seeing all of the achievements, changes and possible downsides of any industry is needed.

We’ve prepared a few highlights of 2010s to remind you and so they could inspire you into making even greater things to benefit the society.

Technology in your palm

No, we don’t mean on your phone that was used just for calls and occasional sharing via Bluetooth from phone to phone. In 2010s phones have experienced a growth in performance and quality of technology that is now supported in one piece of a smartphone. They are now available to everyone, as technology changes the costumer demand is easier to satisfy. With unlimited capital and the rise of middle-class consumers, companies like Apple and Facebook have managed to skyrocket and become technological giants. With their products and services, they now hold power and have a new approach to their business.

The new approach to work-life

The major difference that has changed in the past 10 years is the changed mindset towards an individual’s career and work life. People now don’t perceive their jobs as a safe harbor they will remain in until they retire nor they expect a steady job. In the 2010s, except for the changing mindset, people have started their own companies and began working flexible hours or even part-time at two different jobs. All of that has been made possible with technology, with just a laptop and idea, people have discovered freedom in their careers.

At the start of the 2010s, it wasn’t even possible to imagine how much of a role will social media play out in the marketing plans. The importance of social media in the communication towards the costumers is now bigger than ever. The reason for that lies in content and influencer marketing. Both have existed already in their own forms but in the second half of the 2010s, they’ve gained more attention. Companies established the value of creating content within their area of expertise as a way to connect to the customer not just in a way to advertise. Content marketing found its way to the profiles of people with a big following and soon began to use influencers to market their products as a win-win.

To go green means to follow the demand. In the past decade, the fight and protests for the global climate crisis have exploded all over the Earth in a plea for the ethical practice of big corporations. Businesses have started to respond to demand and have decided to adopt eco-friendly practices. Apart from being eco-friendly, corporations through those practices not only create better public relations but get benefits such as tax credits but they also have a healthier workplace relationship.

The impact of this global trend will help small businesses to follow.

All through this past decade, so many things have happened in a relatively short time. The 2020s are expectant to be even more dynamic than the 2010s. With all the breakthroughs that are coming our way and the technology developed to transform our society, along with the fight for ecology, it is surely going to be interesting to follow trends that will be dictated out of activities that come from the care for Earth and consider it while corporations get even bigger and more powerful. 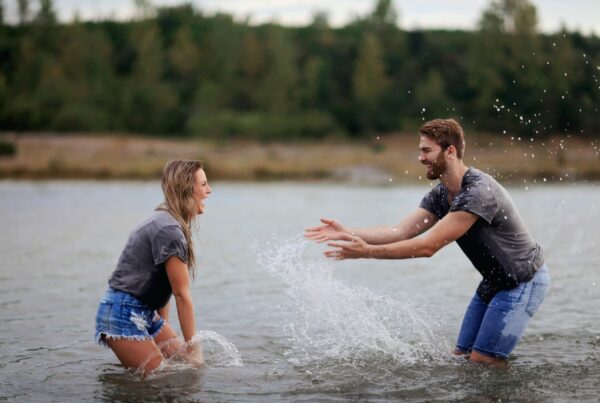 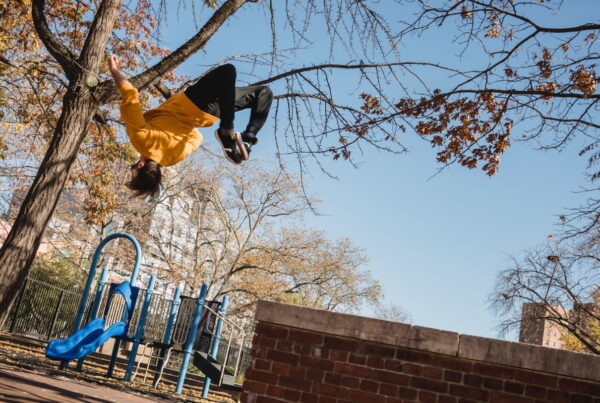